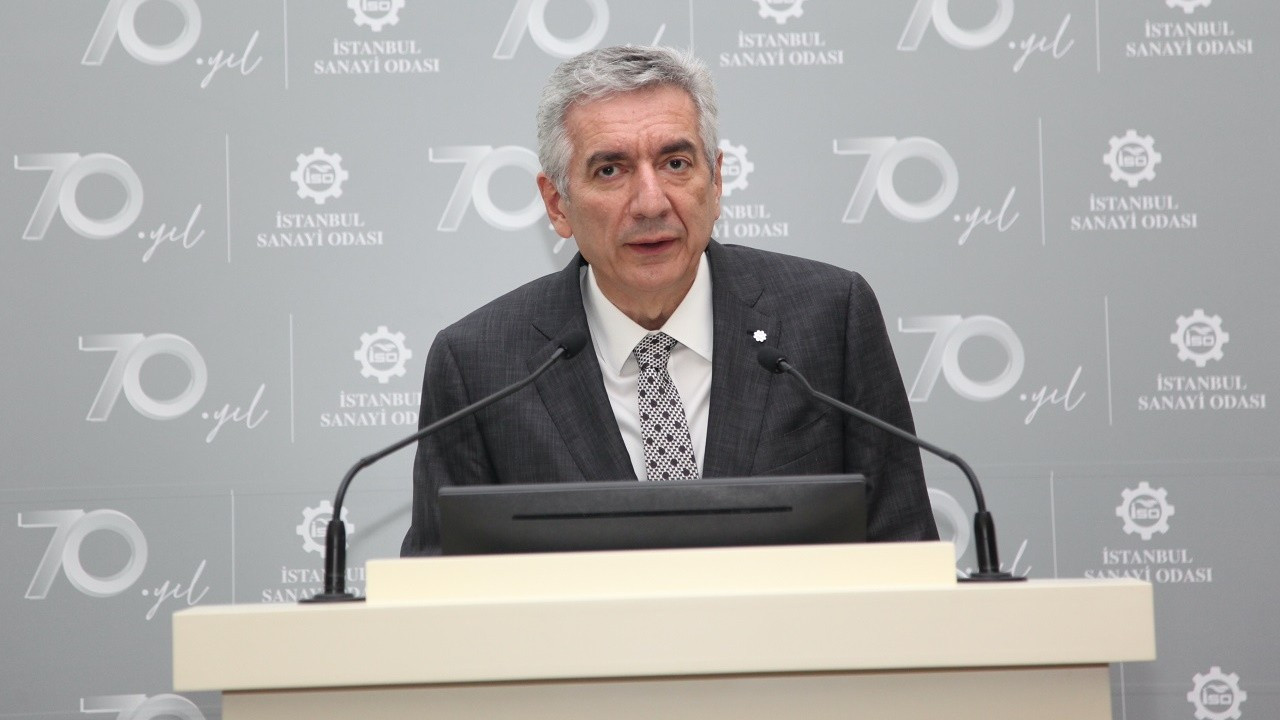 The August regular meeting of the Istanbul Chamber of Industry (ICI) Assembly was held at the Odakule Fazıl Zobu Assembly Hall with the main agenda of the ‘Effects of Developments in Energy Supply to Europe and Turkey’. ICI Chairman of the Board Erdal Bahçıvan pointed out that as a result of the sanctions imposed on Russia due to the war between Russia and Ukraine and as a result, Russia reduced its gas shipments to Europe, the issue turned into a complete energy crisis in Europe. Bahçıvan underlined that in recent days, some European industrial companies have suspended production due to energy costs, low-income families will spend the winter in the cold, and critical news that energy companies are going bankrupt has also left their mark on the agenda. Reminding that the oil shock experienced 50 years ago was caused by geopolitical tensions, Bahçıvan said, “The crisis we are experiencing today was triggered by the failure of supply to meet demand due to disruptions in the supply chain and stock depletion after the pandemic. Russia’s reduction in energy supply to Europe due to the imposed sanctions also played an important role in the deepening of the crisis and continues to do so.” said. Pointing out one of the main reasons of the crisis as the decrease in exploration and investments in the energy sector in recent years, Bahçıvan said, “When we look at the recent past, we see that the energy sector, which was rapidly privatized since the 1980s, tried to make a profit on fixed investment and did not increase its capacity. In addition, the reluctance of banks to lend to fossil fuel power plants has also been an important factor hindering exploration and investments. Today, according to the data of the International Energy Agency, energy investments are expected to reach 2.4 trillion dollars in 2022 by increasing 8 percent, mainly in clean energy. However, it is a fact that these investments are far from meeting neither the expectations of the future nor the current energy crisis.

“Social burden due to energy will increase”

Stating that the interaction of the energy crisis with the climate crisis has brought the world to an inextricable situation, Bahçıvan continued: “While fossil fuels are seen as the main cause of the climate crisis, the revival of electricity production from coal in Europe and Asia due to the energy crisis brings about an increase in carbon emissions. On the other hand, with the effect of climate change, extreme temperatures increase energy consumption, while the efficiency of nuclear power plants decreases by 30 percent due to cooling water. As I have just mentioned, Russia also uses gas as a trump card against the economic and financial sanctions imposed on Russia. It seems inevitable that the energy crisis, which has become politicized in this way, will increase the social burdens in the coming period. So much so that the negative voices that have begun to rise in societies due to the high energy and food prices experienced on a global scale also point to this. In the face of these negative social voices, the states of the world began to take action. While France plans to nationalize the electricity system and renew its nuclear power plants; In the UK, the introduction of additional and large taxes on the profits of energy companies is being discussed. Germany and Belgium are shelving their plans to abandon nuclear power. In France, the Netherlands and Denmark, campaigns of power cuts and lights are being launched.”

Emphasis on independence in energy

“The most important fact that the energy crisis we are living in shows us is how important it is for countries to be self-sufficient and not to be dependent on energy.” Bahçıvan said: “For this purpose, we follow with appreciation the exploration activities for natural gas and oil resources in our country, and the activities aimed at increasing our gas storage capacity and diversifying different energy sources. We have rich solar, wind and other renewable energy sources to be self-sufficient in energy. In order for us to realize the ‘Green Transformation in Energy’, the necessary renewable energy investments must be continuously encouraged with the most powerful instruments. The unlicensed regulation, published in May 2019, encouraged our industrialists to invest in solar energy on their roofs, and allowed the surplus energy produced to be sold. However, with the decision published on 11 August, the amount of electricity that can be sold is limited to the amount consumed. This practice may adversely affect existing and new investments. I would like to emphasize that investments in energy are long-term investments and that policies and incentives for investments should be determined from this perspective.”