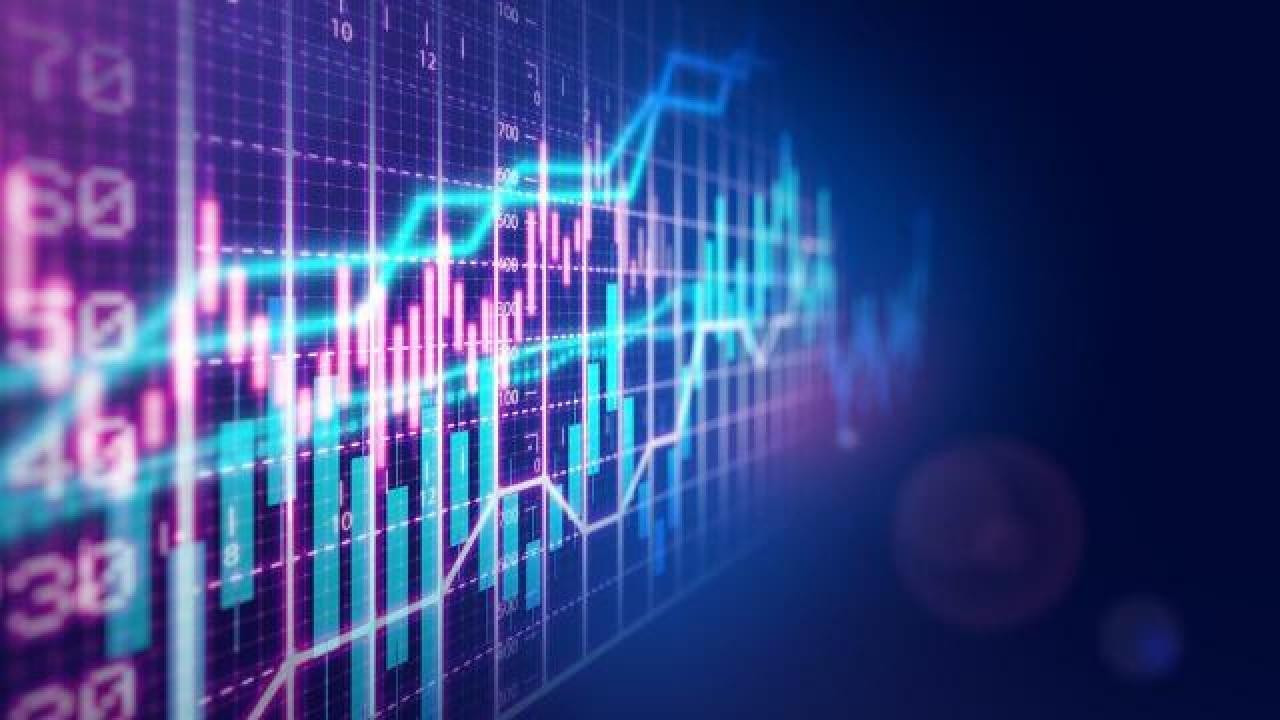 While the possibility of recession continues to strengthen day by day throughout the world, expectations that inflation will remain above the targeted levels for a while make pricing difficult. Although the slowdown in the housing sector in the USA has become more evident, the optimistic situation in other areas of the economy increases the uncertainties regarding the steps to be taken by the US Federal Reserve. “If the economy continues to perform as I expect, I think an additional rate hike of 75 to 100 basis points will be sufficient,” Atlanta Fed President Raphael Bostic said at the weekend. Boston Fed President Susan Collins, on the other hand, stated that they have started to see the results of the steps they have taken, but they have a long way to fight inflation and stated that they are open to all options, including a 75 basis point rate hike at the December meeting. While these developments increased the demand for long-term assets in the bond markets, the difference between the 10-year bond yield of the US, which is considered as a recession signal for the next period, and the yield of 3 treasury bills, reached the highest level since August 2019 with minus 54 basis points. In pricing in the money markets, it is predicted that the Fed will increase interest rates by 50 basis points with a probability of 81 percent and by 75 basis points with a probability of 19 percent at the December meeting. Expectations that the Fed will raise interest rates by 50 basis points at its February meeting are getting stronger again. As the rising recession concerns continue to suppress commodity prices, the price of Brent oil per barrel started the new week with a decrease of 1.3 percent at $ 86.4, while the pound of copper decreased by 1.6 percent at $ 3.63. Analysts stated that, with the intense data agenda this week, the minutes of the Fed’s meeting were placed in the focus of investors, and said in the minutes, the signals regarding the future monetary policy are expected to have an impact on the direction of the markets. On Friday, the New York stock market followed a buying-heavy course, while the S&P 500 index gained 0.48 percent, the Nasdaq index gained 0.01 percent and the Dow Jones index gained 0.59 percent. Index futures contracts in the USA started the new week with a decrease. While inflation continues to be the main problem for monetary policy practitioners in Europe, the fact that the most important trade partners of the countries in the region do not improve in China and the Russia-Ukraine war also increases the risk perception. European Central Bank (ECB) President Christine Lagarde, who made a statement last week, stated that they would not make concessions in the fight against inflation, and it is considered certain that the bank will increase interest rates by 75 basis points at the December meeting. The euro/dollar parity, which gained significant value at the beginning of the month with the ECB’s hawkish attitude, started the new week with a decline due to uncertainties regarding the Fed’s monetary policy steps and is currently stabilized at 1.0280. On Friday, the DAX 40 index in Germany gained 1.16 percent, the FTSE 100 index in the UK by 0.53 percent, the CAC 40 index in France by 1.04 percent and the FTSE MIB index in Italy by 1.38 percent. Index futures contracts in Europe started the new week with a decline. In Asia, China’s increasing new types of coronavirus (Kovid-19) cases and the ongoing “zero Covid-19” policy seem to be causing selling pressure on the stock markets. The People’s Bank of China (PBoC) did not change the 1-year and 5-year loan interest rates in its decisions this morning. Analysts stated that 1-year loan interest rates are effective on consumer loans, and 5-year loan interest rates are generally effective on housing loans. Stating that the policy space of the PBoC has narrowed due to the yuan, which has fallen to a historical low against the dollar, and the weakness in economic activity, analysts stated that the bank is expected to cut these two interest rates next month. With these developments, while the Nikkei 225 index was flat in Japan, which was close to the closing, the Shanghai composite index in China decreased by 0.9 percent, the Hang Seng index in Hong Kong by 2 percent and the Kospi index in South Korea by 1.4 percent. Domestically, the BIST 100 index rose 0.43 percent to 4,526.73 points on Friday. After closing at 18.62 with an increase of 0.1 percent on Friday, the Dollar/TRY is trading at 18.61 at the opening of the interbank market today. Analysts stated that today the Producer Price Index (PPI) in Germany and the Chicago Fed national activity index in the USA will be followed, noting that, technically, 4.440 and 4.250 levels in the BIST 100 index are in the position of support, and 4.550 and 4.600 points are in the resistance position.