‘Global Gateway Project will have important contributions to Turkey’ 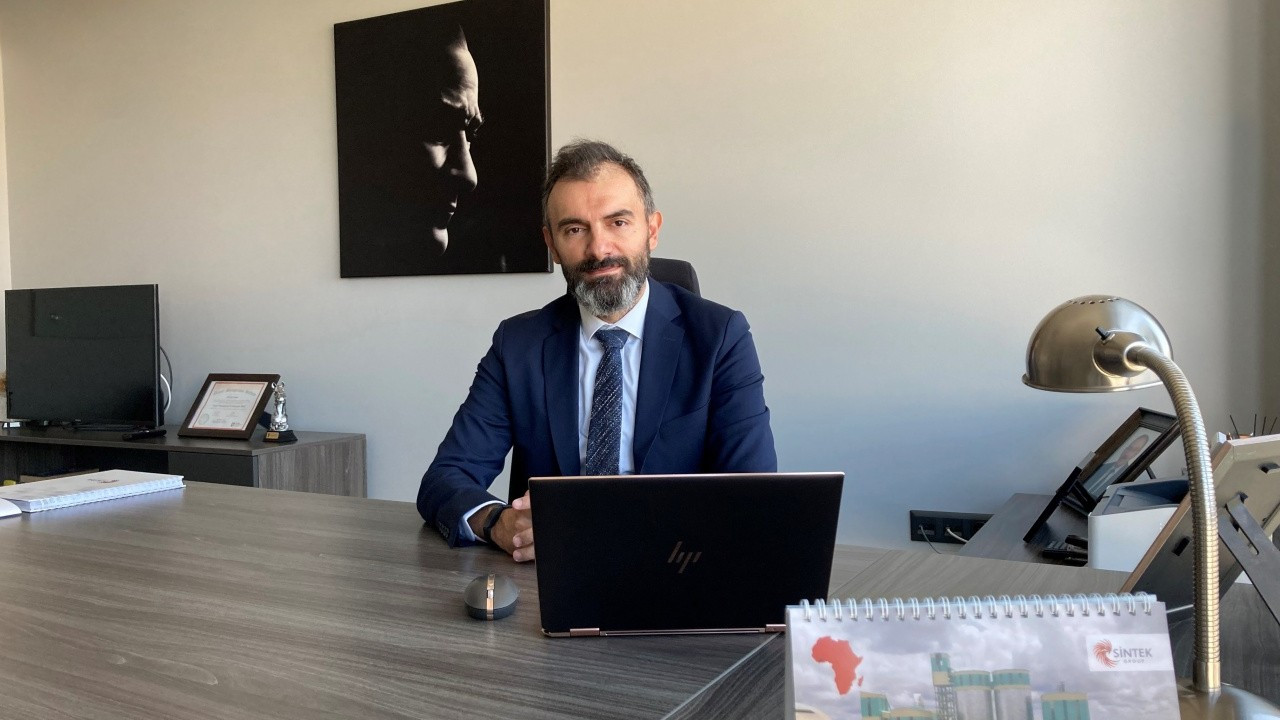 The EU Global Gateway, implemented by the European Union, envisages a series of studies that will support development in many areas. The project aims to support both private and public infrastructure in different fields and sectors such as energy, education, research, digital technologies, health and international trade and to make it more sustainable. Stating that this project will pave the way for and encourage sustainable infrastructure investments, Sintek Heavy Industries General Manager Ali Cem Sevük explained the details of the project, its possible effects on Turkey and its returns.

Stating that the closure of the country borders with the COVID-19 pandemic and the subsequent problems in the international supply chain and the disruptions in global trade accelerated the work of many organizations in these areas, Ali Cem Sevük said that in line with the sustainable development goals of the European Union, international trade He stated that he has implemented the European Union Global Gateway Project (EU Global Gateway) in order to carry out the logistics and logistics operations without any problems.

“The project contains many new infrastructure projects and opportunities”

Launched on December 1, 2021, the project envisions different efforts to improve the economic processes of the European Union and other cooperating countries and eliminate potential problems between 2021 and 2027. Stating that the project includes many new infrastructure projects and opportunities, Ali Cem Sevük said, “Turkey can also benefit from the 300 billion Euros to be allocated as a budget between 2021-2027. Sevük said, “The Global Gateway Project will accelerate the steps of countries to move from the idea of ​​acting alone to growth by acting together and collectively. This will ensure that close and neighboring countries, especially EU countries, benefit from the budget allocated for the project and act in line with common interests. At the same time, this project will enable our country to become stronger in line with its development goals.” said.

“We can use our geopolitical position”

Stating that the EU Global Gateway Project will strengthen the infrastructures at all crossing points where the global economy flows, especially highways, railways, ports, airports, important logistics centers and border crossing points, Sevük said, with Turkey’s existing strong infrastructure and new works in line with this project, He said that it can further strengthen its position as one of the most important and strategic transportation points in the world. Sevük said, “Our country is at a point that creates a bridge between Europe and Asia. This puts us in a geopolitically advantageous position in many sectors, especially in logistics. This project can be a driving force for us in line with our close cooperation with the European Union and our common goals and in line with our sustainable development goals. With the right approaches and projects, the financing of the Global Gateway Project can be easily benefited from.” he said.

Stating that the Global Gateway Program includes the establishment of a trans-European transportation line in the region that includes the Balkans and Turkey, Sevük said that it also includes a grant of 9 billion Euros for the works in the region within the first 7 years. Explaining that the project will positively affect greenhouse gas emissions, which will reduce carbon emissions that cause the climate crisis, Sevük underlined that it will also be beneficial for Turkey’s regulations in this area. The content is prepared by B2Press.