From the World Bank and the IMF "recession" warning 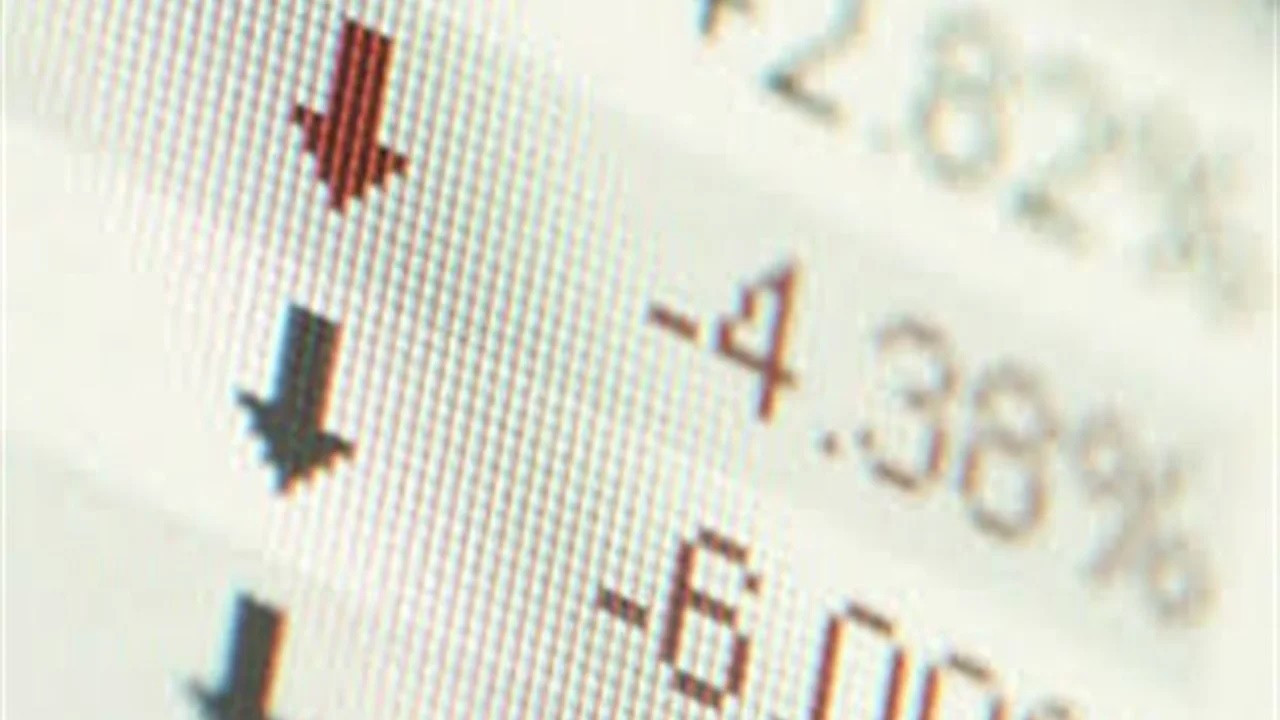 The IMF-World Bank Annual Meetings started in Washington, the capital of the USA. “There is a real risk and real danger of a recession for the world next year,” World Bank President Malpass and IMF Managing Director Georgieva said in a session titled “Tackling Multiple Crises in an Age of Instability.” He said, and drew attention to the slowdown in some developed economies in Europe. Malpass stated that it remains to be seen where this situation will lead next year. Malpass stated that the depreciation of currencies in many developing countries means that debt levels for countries become more and more burdensome, and that the increase in interest rates aggravates this. Malpass emphasized that inflation is still a big problem for everyone but especially the poor.

IMF Managing Director Kristalina Georgieva said she agrees with Malpass that the risk of recession has increased. Recalling that they calculate that approximately one third of the world economy will show negative growth for at least two consecutive quarters this year or next year, Georgieva stated that they expect the slowdown in the world economy to cause a loss of approximately 4 trillion dollars by 2026. Pointing out that they have seen a slowdown in all three key economies of the world, Georgieva explained that these economies are the Euro Zone, China and the USA. Stating that this situation is due to natural gas prices in the Euro Zone, Georgieva stated that disruptions related to the COVID-19 outbreak and volatility in the housing sector were effective in China. “We see a very important problem in China that is dragging down growth,” Georgieva said. said. IMF Director Georgieva stated that although there is still a very strong labor market in the USA, economic growth has lost momentum due to rising interest rates. Describing the danger of debt crisis as “great and frightening”, Georgieva emphasized that developed economies should take this danger under control and stated that this will affect not only countries with high debt burden, but all countries. “If we join forces, if we act together, we can reduce the pain that lies before us in 2023,” Georgieva said. he said. Touching on the risks of climate change, Georgieva emphasized that the world needs 3 to 6 trillion dollars to address these risks and that cooperation with the private sector is important.