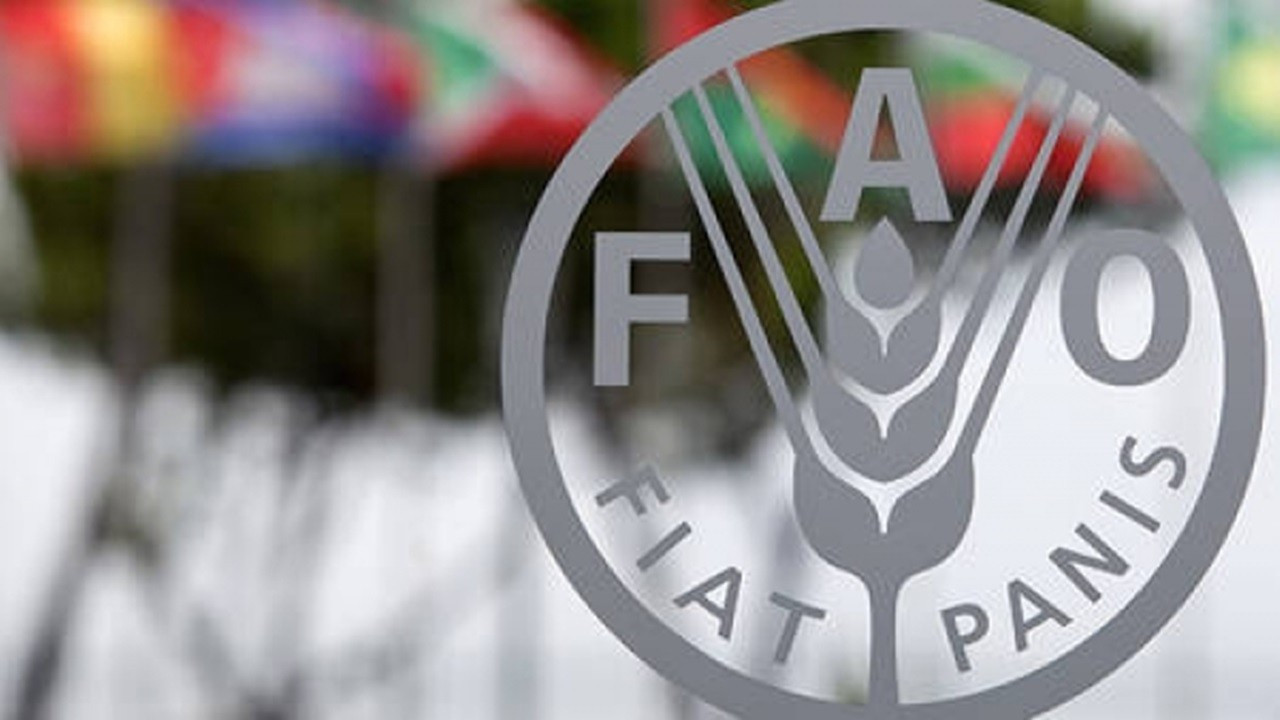 In Turkey, it was decided to establish a Mediterranean-wide observatory for sustainable fisheries studies. According to the written statement made today by the UN Food and Agriculture Organization’s (FAO) General Fisheries Commission for the Mediterranean (GFCM), more than 20 countries and the European Union, at its 45th annual session held in Tirana, the capital of Albania, last week. and adopted 21 measures to ensure the conservation and sustainable use of marine life in the Black Sea. Noting that FAO’s Mediterranean General Fisheries Commission members adopted a set of binding recommendations and resolutions addressing regional priorities, the statement said, “Among the Commission’s decisions, Turkey’s non-native species observatory is home to encourage regional discussions on best practices for the management of non-native species. approved the offer to host.” statements were included. Fishing and aquaculture have been the key social and economic driving force in the region for thousands of years. withdrew. Commission decisions include strengthening a research program on the rapa snail, European eel, red coral, black spot sea bream, giant red shrimp, blue and red shrimp and turbot, as well as measures to limit catches, temporal or geographical limitations. It was noted that there were prohibitions on amateur fishing. More than half of these fish, jellyfish, shrimps and other marine species have formed permanent populations and spread, posing a threat to marine ecosystems and local fishing communities, causing concerns. The Commission has agreed to launch a pilot study to develop a model to be carried to the rest of the region in the eastern Mediterranean, which is considered a hotspot for non-native species. As these studies expand, a growing body of knowledge and experience on non-native species will compile It was decided to establish a Mediterranean-wide observatory in Turkey, taking into account the need for