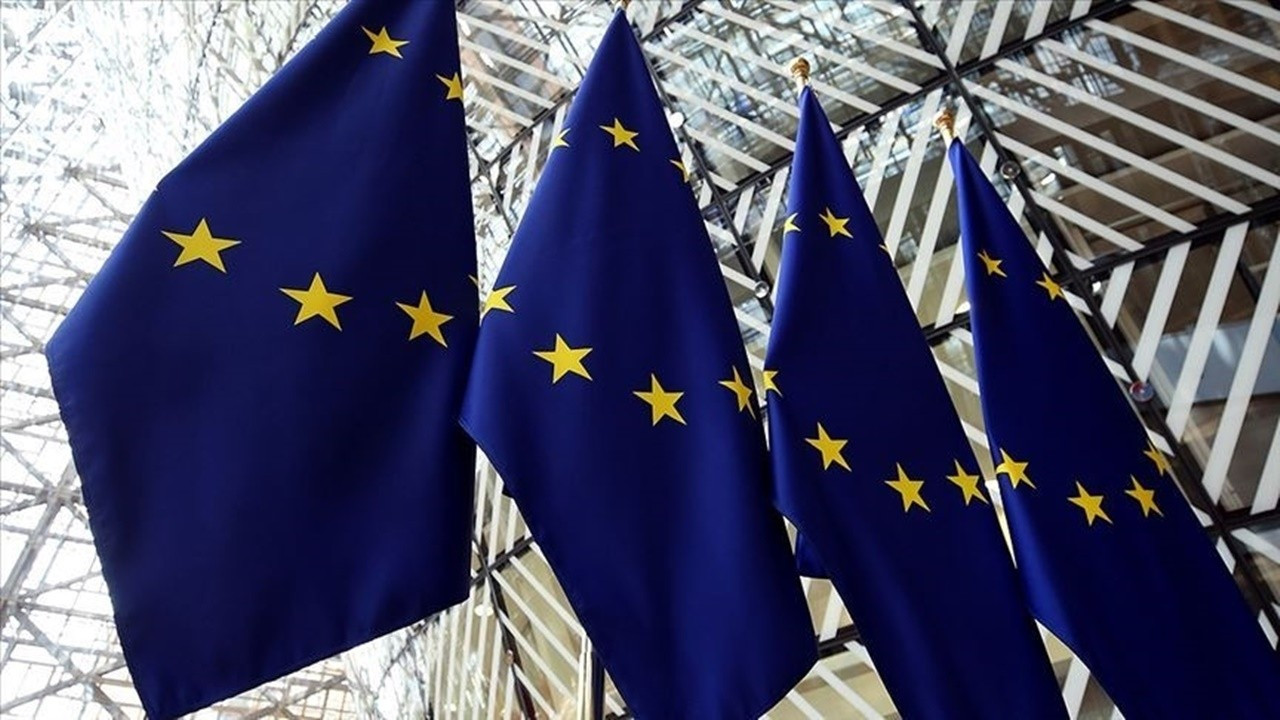 The energy ministers of the EU member states met in Prague, hosted by the term chairman of the Czech Republic. Making a statement at the end of the meeting, Czech Industry and Trade Minister Jozef Sikela said, “We are focused on high gas prices. We need a fast and effective solution. This is not an easy matter. Every country has different ideas, different conditions, different rules and different interests.” used the phrase. “Energy has been the number one issue in the EU.” Sikela said that they discussed sensitive issues such as regulations and prices for electricity and gas markets at the meeting. Indicating that they should deal with the effects of the developments in the energy market on the economy, Sikela said, “There is a general agreement among the ministers that until 2023, progress should be made in the joint gas supply.” he said. Pointing out that the member countries also agree on the issues of energy saving and showing solidarity in energy, Sikela emphasized that they decided that the current price system in gas prices should be changed. Sikela said that the EU Commission will announce the next new regulation proposals on this issue next week. “I firmly believe that today’s meeting has helped bridge the gap between member states and that we are moving towards a common solution.” Sikela said that they also discussed the functioning of the electricity market and how the market could be designed.

No decision on gas ceiling price

EU Commission Energy Member Kadri Simson also stated that they have not yet made a decision on applying a ceiling price to the gas used in electricity production. “We will see over the weekend how we will proceed with the price cap on gas in electricity production.” Simson said that he will announce the package containing new proposals in the field of energy on October 18th. Noting that he informed the ministers about the details of the package, Simson said that they are working on an alternative method for gas prices, and that if this is accepted, it will be activated next year. Pointing out that any intervention in the gas market should not increase the demand for this product, Simson emphasized that one of the options is to establish a warning system that includes the target of reducing gas demand by 15 percent. “We will present a proposal that will facilitate joint gas purchases,” Simson said. used the phrase. The leaders of EU countries met in Prague last week to discuss the energy crisis. The leaders discussed issues such as reducing demand and consumption, ensuring supply security by keeping stocks as full as possible, and reducing energy bills through practices such as ceiling prices. As part of the measures to reduce the energy price, an agreement could not be reached on the application of a ceiling price to natural gas.

15 EU member states, including France, Italy, Spain and Belgium, are asking the EU Commission to prepare a plan to impose a ceiling price on imported natural gas. Germany, the Netherlands, Denmark and some countries do not favor the idea of ​​capping natural gas prices at this stage. These countries, which are of the opinion that imposing a ceiling price on gas will put the energy supply security at risk, evaluate that the application may harm the natural gas supply, especially in winter. The rapid rise in gas prices in the recent period destabilized the electricity market. In the current system, the wholesale electricity price in the EU is determined by the end generator needed to meet the total electricity demand, and often by expensive natural gas plants that can be commissioned quickly. Those generating electricity from other sources also receive the same payment as the gas stations. As a result, high-cost natural gas power plants cause the price of electricity to rise.