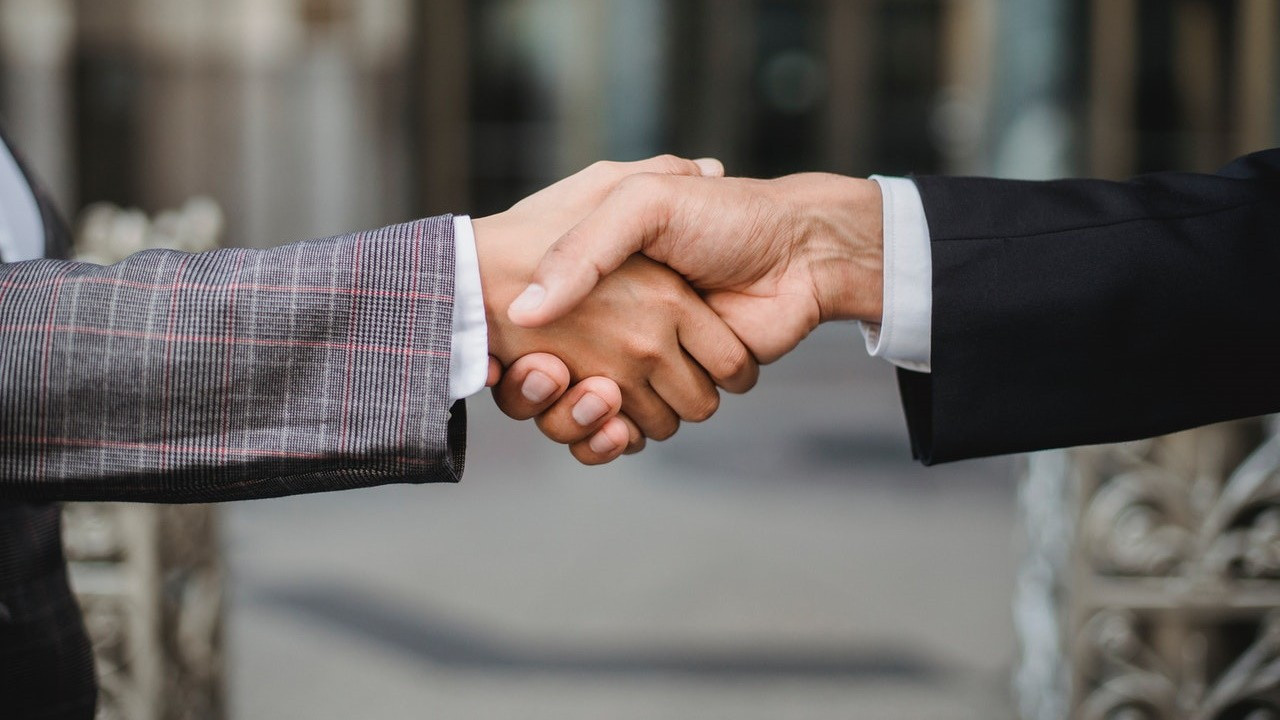 ManpowerGroup surveyed more than 40,000 employers in 41 countries and territories to measure employers’ hiring prospects for Q4 2022. According to the ManpowerGroup Employment Outlook Survey, the Global Net Employment Outlook (NEO) for Q4 2022 was 30 points. While this marks a slight decrease in hiring expectations (-3 points) since last quarter, expectations are still higher (+6 points) than in the same period last year. Difficulties such as rising inflation, high cost of living and food shortages in the global conjuncture were the factors affecting this quarter’s results. Therefore, the survey findings for Q4 2022 also reflected the ongoing economic disruption in some countries resulting from such challenges. 1,025 employers surveyed from Turkey expect a strong recruitment market in our country in the next quarter, with a NEO of 27 percentage points. It is expected to increase by 9 points compared to the same period of the previous year. Hiring expectations in Turkey took place in the top half of the list, 6 points above the average of the EMEA Region (Europe, Middle East and Africa). In addition, NEO is expected to increase by 13 points compared to the previous quarter and 9 points compared to the same period of the previous year. While 9 out of 11 sectors in Turkey expect an increase in the number of employees in the next quarter, 2 sectors do not expect any change. Turkey’s most competitive sector was wholesale and retail trade with 46 NEO points. In fact, this score was the highest NEO score the industry has recorded since the first quarter of 2011. Expectations for the industry have increased by 11 percentage points since last quarter and by 28 percentage points since the fourth quarter of 2021. The NEO scores of all sectors were as follows. Wholesale and Retail Trade (46), IT, Technology, Telecommunications, Communications and Media (34), Manufacturing (31), Education, Health, Social Work and Government (25), Banking, Finance, Insurance and Real Estate (21), Construction (21), Other Services (13), Restaurants and Hotels (11), Primary Production (8).

The most competitive regions are Marmara and Central Anatolia

While companies in 6 out of 7 regions of Turkey expect an increase in their personnel levels in the 4th quarter of 2022, no change is expected in the Aegean Region. The most competitive regions of Turkey were the Marmara and Central Anatolia regions, both with a NEO score of 26 percent. Expectations in Central Anatolia have increased by 5 points since last quarter and by 8 points since this period of last year. In the Marmara Region, on the other hand, there has been an increase of 5 points since the last quarter and 9 points since the same quarter of the previous year. The region with the biggest decrease since the previous quarter was the Black Sea Region with a NEO score of 7 percent. This result represents a 29 percentage point decrease since last quarter. This score was the lowest NEO score seen in the Black Sea Region since the first quarter of 2020. The change in NEO scores was as follows: Central Anatolia (26), Marmara (26), Mediterranean (25), Eastern Anatolia (14), Southeastern Anatolia (11), Black Sea (7), Aegean (0).

Those who decide to hire at all 4 organization (company) sizes in Turkey expect an increase in their staffing levels in the next quarter. Since last quarter, hiring markets have strengthened in 3 out of 4 organization sizes and weakened in micro-organizations with fewer than 10 employees. The NEO scores according to the number of company employees are as follows: less than 10 employees (12), 10-49 (25), 50-249 (23), 250+ (28).

Feyza Narlı, General Manager of Manpower Group Turkey, made the following assessment about the survey: “The quarterly increase in hiring expectations in Turkey is the highest reported quarterly increase in the EMEA region, outperforming the region’s quarterly average of increase by 16 points. Especially the mobility in wholesale retail trade, manufacturing and technology sectors was one of the important parameters supporting this increase. It positively affected the recruitment expectations of institutions. However, the financial sector also seems to have benefited from the existing relations with the Middle Eastern markets, which have become more important due to the unrest surrounding Europe. On the other hand, in the previous quarter, despite the Russia-Ukraine crisis, we observed that the tourism sector became active both with the relaxation of the pandemic restrictions and the contribution of the season. In this quarter, we see a negative impact on the tourism sector due to seasonality.”