Early election prediction from Erbakan: They cannot return the shop 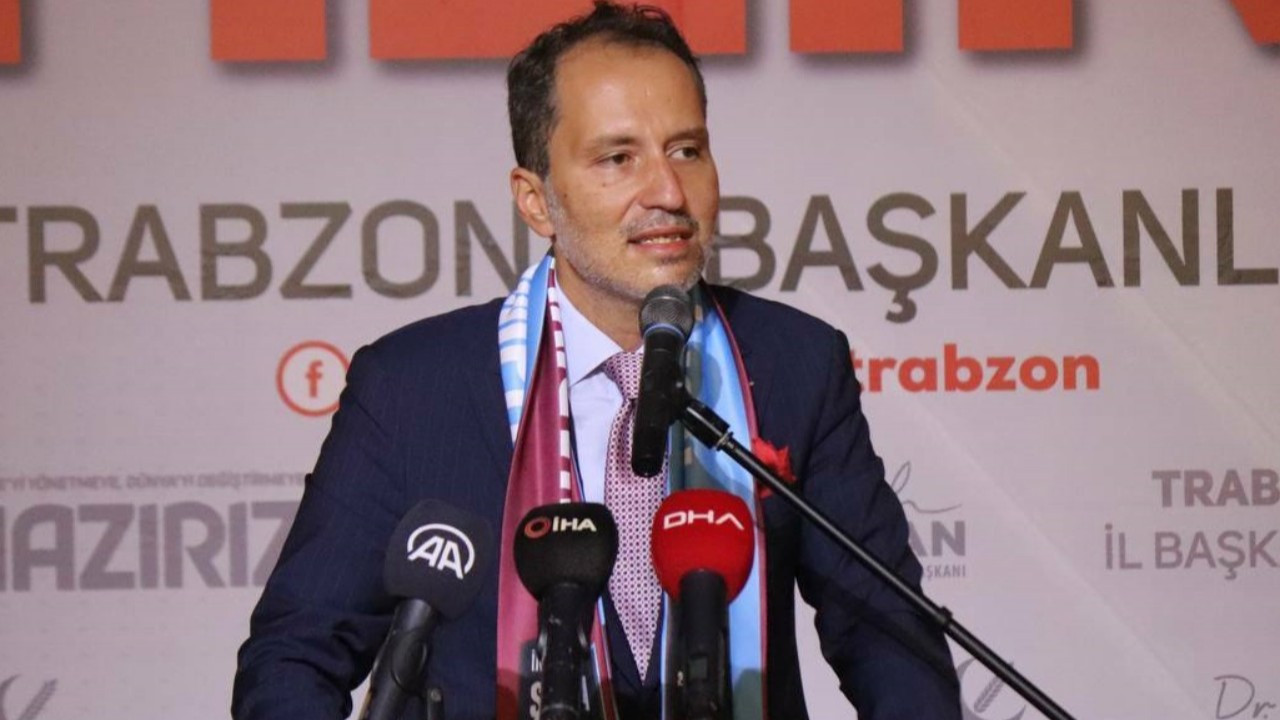 Fatih Erbakan, Chairman of the Welfare Party Again, attended the ordinary congress of the Trabzon Provincial Presidency of the Welfare Party, held yesterday. According to the statement made by the party, Erbakan noted the following at the congress: “Borrow when resources are needed, make the nation pay the interest of that debt with a raise and taxes. Pay the debt by selling the assets of the state and the nation. By doing this, now the sea is over. Reserves of the Central Bank fell to minus $62 billion. There is no foreign currency to pay foreign debt. The external debt that has to be repaid in a year reaches 180 billion dollars. The foreign trade deficit is 100 billion dollars… In other words, they need to find 280 billion dollars in a year. That’s almost $1 billion a day. However, it cannot be found. Because we have no credibility as a country. They are looking for swap deals. They are chasing after Qatar, Saudi Arabia. In other words, they are trying to pay off the debt with debt. Mr. President admitted this two days ago; He says, ‘Thankfully, we will relieve the Central Bank with the debts we borrowed from our friends’. It seems difficult for the government to survive this winter under current conditions. Because they can’t rotate the shop. That’s why I say they can make an early election in November.

The Medium Term Program (MTP), which they announced recently, means more debt, more budget deficit, more taxes, more interest payments, higher exchange rates and higher inflation due to higher exchange rates. Mr. President asks for patience from the people in every statement, but the OVP they announced shows that nothing will get better by being patient. Here are the numbers; The central government budget deficit, which was 201.5 billion TL in 2021, increased to 461.2 billion TL in 2022. In other words, it has increased 2.5 times in a year. In 2023, it will increase to 659.4 billion liras. They are not fooling anyone. They play very candidly and openly. He says, ‘If you keep me in power for three more years, I will continue to ruin this country, you will try to fix this wreckage for 40 years after me’. This is the meaning of the Medium Term Programme.

“We are the clear world champions”

While inflation, which broke the record of the last 24 years, is making the citizens more impoverished, the government constantly asks for patience from the citizens by citing global inflation. The AK Party government, which set out with the goal of reducing the inflation monster to single digits, has made Turkey the country with the highest inflation in the world in the international arena in the intervening 20 years. According to the July 2022 inflation rates of the Organization for Economic Cooperation and Development (OECD), Turkey has become the country with the highest inflation in the world, sprinting as of September 2021, when the new economic model was implemented, surpassing Argentina, which has been struggling with the crisis for years. Currently, inflation is 71 percent in Argentina and 81 percent in Turkey. The actual inflation is 181 percent according to ENAG. Which we see in the market is more accurate. Neither Argentina nor Venezuela can compete with us with an annual inflation of 181 percent. We are unconditionally the champion of inflation in the world. This is where we are at.”

Mr. Erdogan said, ‘There is unemployment, they say without shame or boredom’. What unemployment? As long as the citizen wants a job, the numbers prove us right even though he says, ‘There is a lot of work. According to the figures they announced, the unemployment rate among the young population between the ages of 15-24 rose to 20.3 percent. The official unemployment rate was 10.3 percent, and the broadly defined number of unemployed rose to 8.2 million. Today, real unemployment in Turkey is over 10 million. In the last week, 113 thousand 812 people applied for a total of 455 worker staff opened by various public institutions. You know, there was a lot of work, Mr. Erdogan, what are these applications then?” In the congress held with a single list, Süleyman Pulat was elected as Trabzon Provincial President of the Welfare Party again. (PHOENIX)