Dönmez: Road map of Thrace gas center will be clarified by the end of the year 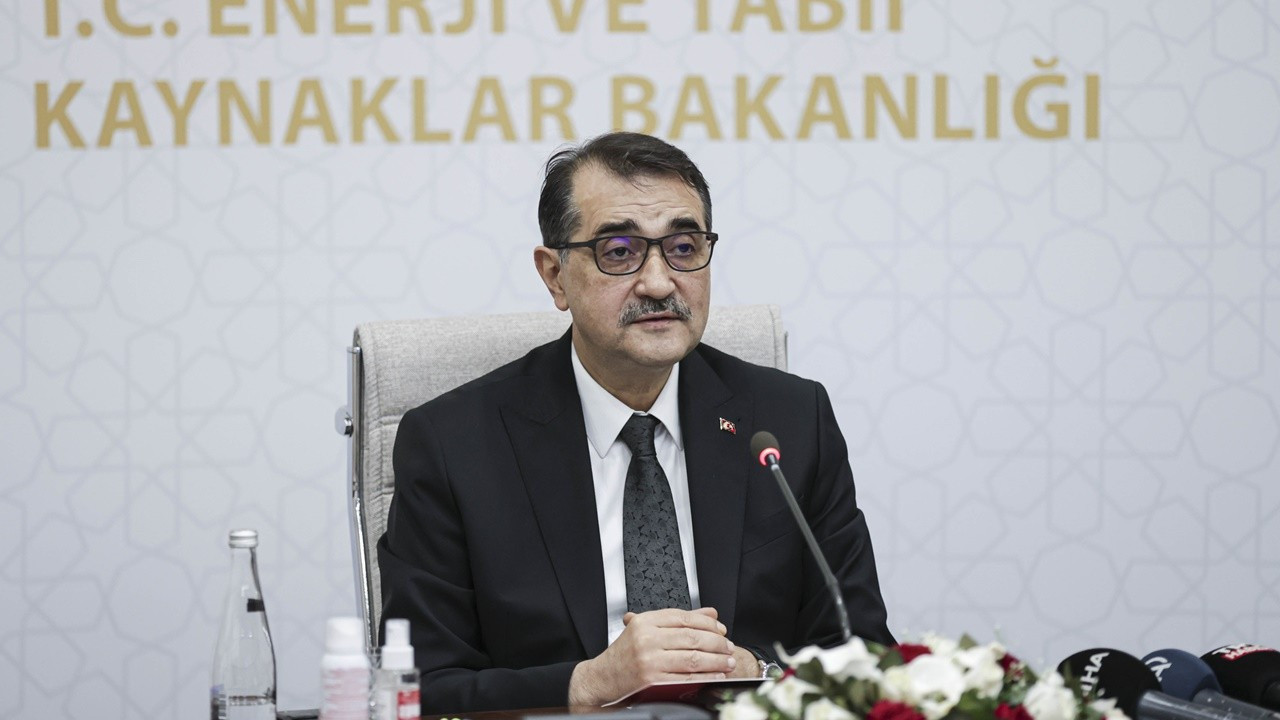 Minister of Energy and Natural Resources Fatih Dönmez stated that the Sakarya Gas Field will go down in history as the world’s fastest-growing offshore field development project, from exploration to first production, and said, “Considering our country’s 2021 natural gas production, the expected daily production of 10 million cubic meters in the 1st phase will depend on As our company, our natural gas production will increase approximately 10 times, and approximately 40 times depending on the expected daily production of 40 million cubic meters in the 2nd phase.” said. Minister Dönmez presented his ministry’s budget for 2023 at the Planning and Budget Committee of the Grand National Assembly of Turkey. Dönmez explained that within the scope of the 2019-2023 Strategic Plan, studies have been carried out in many areas from energy supply security to energy efficiency, from technology development in the field of energy and natural resources to localization, to increasing regional and global efficiency, from predictability in markets to sustainable mining. Noting that investments were made in the fields of transmission, distribution and storage in order to meet the ever-increasing need in electricity, Dönmez said that in the 9 months of this year, approximately 44 percent of the total electricity production was obtained from renewable energy sources, 32 percent from coal, 22 percent from natural gas, domestic and renewable energy sources. reported that the share of resources increased to 60 percent. Dönmez stated that according to the CPI October index of this year, 165 billion liras were invested in the electricity distribution field in the 2006-2020 period, and said, “It is foreseen to invest 151 billion liras in the 2021-2025 period. On the transmission side, in the period covering the 2021-2023 period, the October 2022 CPI According to the project, 35 billion liras will be invested.” shared his knowledge. Pointing out that they have increased the share of renewable energy sources in energy production, Dönmez said that 94 percent of the number of electricity generation power plants commissioned in the 10 months of 2022 is from renewable energy, and its share in the total installed power has reached 54.1 percent.

Dönmez stated that the total coal reserves, including hard coal, exceeded 21 billion tons last year with the exploration works carried out to bring domestic coal to the economy and to increase energy security, and continued: “Our production was 94.1 million tons. Our domestic coal-based electricity installed capacity, which is megawatt, reached 11,437 megawatts by the end of October 2022. Without ignoring the developments in clean coal technologies, especially coal gasification, carbon capture and hydrogen production, bringing our domestic coal resources into our economy in an environmentally compatible manner, ensuring energy supply security. It is important in terms of supplying the current account deficit and reducing the current account deficit. Minister of Energy and Natural Resources Dönmez emphasized that the number of citizens offered the opportunity to use natural gas increased more than 3 times and reached 69 million thanks to the works carried out in the last 20 years, and said, “The number of natural gas subscribers, which was 1.3 million, increased to 19.1 million. Thus, 81 percent of our country’s population. “The opportunity and comfort of using natural gas has been provided to the made its assessment.

“We are planning to complete the drilling of 150 wells”

Pointing out that negotiations are held with source countries, especially Azerbaijan, in order to meet the long-term natural gas need uninterruptedly and at affordable costs, Dönmez said, “In this context, by doubling the capacity of the Trans-Anatolian Natural Gas Pipeline (TANAP) natural gas pipeline, it will be delivered to both Turkey and Turkey. “We have started our efforts to provide more gas to Europe from the Caspian region. We will also clarify the roadmap to be followed for the natural gas trade center we plan to establish in Thrace by the end of the year.” used the phrases. Reminding that seismic research and drilling works continue in the Black Sea and the Mediterranean, Dönmez accelerated the hydrocarbon exploration and current production efforts in land areas, and that the drilling of 112 wells was completed in 2021 by the Turkish Petroleum Corporation, and it is planned to complete the drilling of 150 wells this year. told. Recalling that it is one of the biggest projects in the history of the republic with the discovery of 540 billion cubic meters of natural gas by the Fatih drilling ship as part of the Sakarya Gas Field Development Project, Dönmez said: “Sakarya Gas Field will go down in history as the world’s fastest offshore field development project from exploration to first production. Considering that the transactions will be completed in about 2.5 years from the discovery of natural gas to its production, there is no other country in the world that can do this in such a short time. When our country’s natural gas production in 2021 is taken into account, the expected daily production of 10 million cubic meters in the 1st phase is dependent on Our natural gas production will increase approximately 10 times, and approximately 40 times depending on the expected daily production of 40 million cubic meters in Phase 2. As a result of the studies to be done, our country will meet its own natural gas needs and will establish a trade center where it will establish some of the natural gas it produces. It will be an important source country that sells through