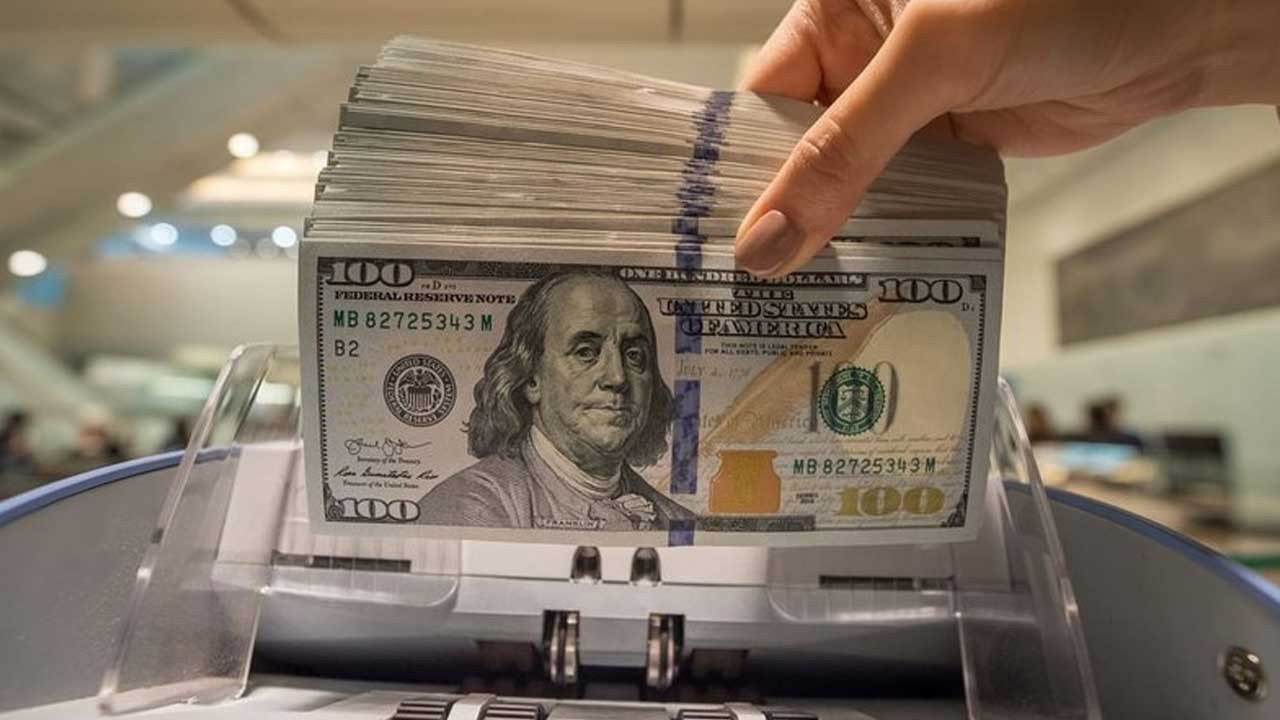 After the Central Bank’s decision to cut the interest rate, the rise in USD/TRY, which exceeded 18, continues. While the Turkish Lira carried the depreciation against the dollar for the third day; Dollar/TL exceeded 18.17 and reached the highest level of 2022. Dollar/TL reached the highest level of 18.1768 during the day. Thus, the loss of TL against the dollar has exceeded 18 percent since the end of April and 27 percent since the beginning of the year. The Turkish lira had lost more than 40 percent in value last year. Dollar/TL is traded at 18.1654 level as of 14.30. Euro/TL, on the other hand, finds buyers around 18.16 with an increase of 0.34 percent. Turkey’s 5-year risk premium declined to 718 basis points.

Banks with a premium of close to 6%

On the Borsa Istanbul side, the performance of banks is closely followed. BIST 100 is trading at 3,144 points with an increase of 2.74 percent, led by the banking index. The Banking index, which drew a negative picture yesterday, has a premium of close to 6 percent today. The index had lost more than 3 percent during the day with sharp movements and profit sales yesterday. The best performance among banks belonged to Halkbank and Vakıfbank, with an increase of 10 percent. Albaraka followed by 8 percent, Garanti BBVA by 7 percent and Yapı Kredi by over 6 percent. Among the sector indices, the biggest decrease was electricity with 0.41 percent.

On the other hand, eyes turned to the Jackson Hole meeting. The Jackson Hole Economic Policy Symposium, attended by academics, central bankers and market participants from around the world, starts today in Wyoming, USA. The symposium, which will be held under the title of “Re-evaluation of Constraints on Economy and Politics”, will last for two days. US Federal Reserve (Fed) Chairman Jerome Powell will also make a speech tomorrow as part of the symposium. Despite the economic data that strengthened the recession concerns since the beginning of the week, Fed officials continued to make “hawkish” statements, while investors’ expectations for more clarity on the size of the rate hike increased the importance of Powell’s statements. While Powell is expected to reiterate his commitment to reduce inflation, the probability that the Fed will raise interest rates by 75 basis points in September rose to 58 percent in money market pricing before the announcements.

While the energy crisis in Europe remains the focus of the agenda, natural gas prices traded in the Netherlands for September delivery tested 300 euros yesterday. While inflation concerns remained lively in the region due to rising energy prices, interest rate hike expectations from the ECB and the Bank of England became hawkish. It is considered certain in the markets that the ECB will increase by 50 basis points at its September meeting. The UK is also expected to raise the policy rate, which is currently 1.75 percent, to 3.50 percent by the end of the year. While the faltering of interest rate hike expectations triggered the risk of recession in Europe, a mixed course was observed in the stock markets yesterday. In Germany, the DAX 40 index rose by 0.2 percent, in France the CAC 40 index rose, while the FTSE 100 index in the UK decreased by 0.22 percent. Even though the euro/dollar parity has seen above 1 today after 3 trading days, it could not hold at this level and regressed to 0.9990.