District Attorney Peace: Lafarge made a deal with the devil 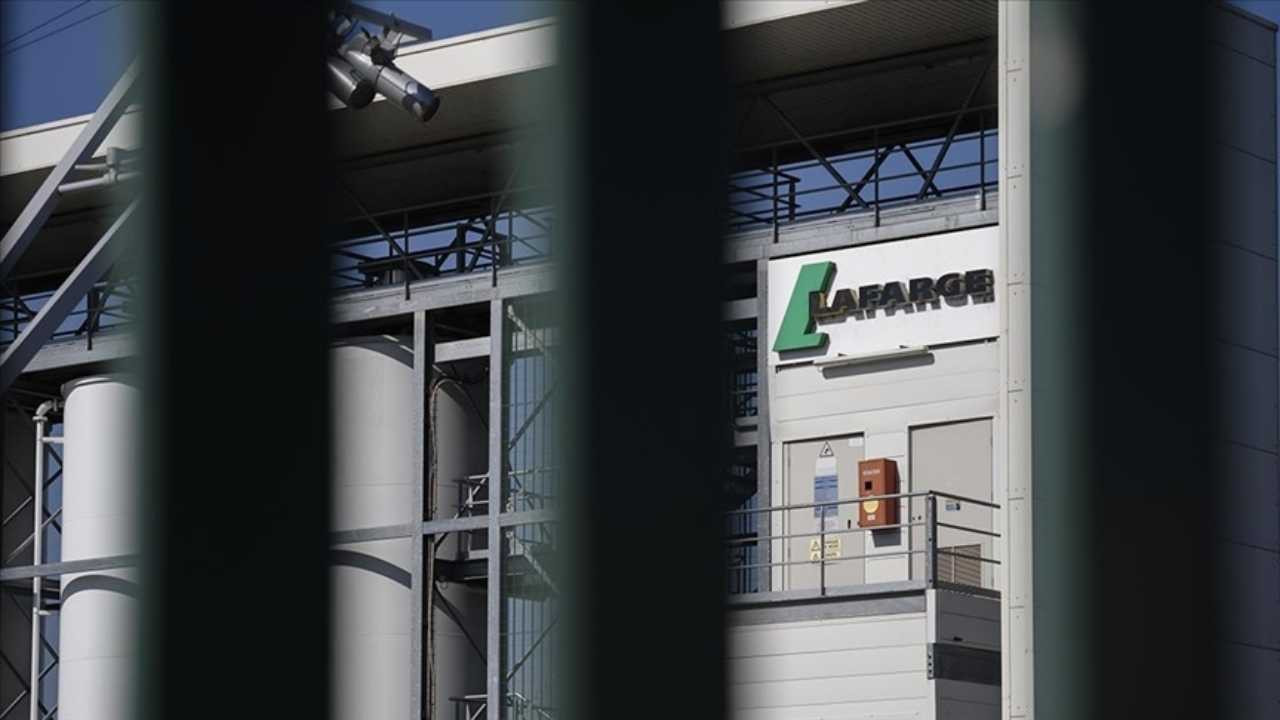 Peace and US Deputy Attorney General Lisa Monaco made a statement after Lafarge accepted the accusation of “aiding Daesh” in the case before the Eastern District Court of New York. Stating that Lafarge and its branch in Syria were the first companies accused by the Ministry of Justice of supporting a foreign terrorist organization, Peace said, “Lafarge made a deal with the devil.” used the phrase. In the case in the USA, it was announced that the French cement producer Lafarge accepted the crime of helping the terrorist organization DAESH and was willing to pay a fine of 777.78 million dollars.

“Other companies did not surrender themselves to terrorist organizations”

Monaco, on the other hand, stated that Lafarge will pay a fine of more than 750 million dollars, adding that “protecting our national security by combating international terrorism is the priority of the Ministry of Justice.” used the phrase. Emphasizing that the punishment of the crimes committed by the companies is also their priority, Monaco said, “Today’s decision has shown that if companies or their managers threaten our national security, this will also be punished.” used the phrase. Monaco stated that DEASH and Al Nusra gained ground in Syria with the financial support provided by Lafarge and said, “Now, many companies have made the right choice in the region. They did not surrender themselves to terrorist organizations.” said.

On September 7, 2021, Anadolu Agency published documents proving that the French company Lafarge financed the terrorist organization DAESH with the knowledge of French intelligence. According to the documents, Lafarge constantly informed the French intelligence services about his relationship with the terrorist organization DAESH. French intelligence and government agencies did not warn Lafarge that he was committing crimes against humanity by financing terrorism, and he admitted this in confidential minutes. DAESH used the cement it bought from Lafarge in the construction of shelters and tunnels. As part of the investigation launched against the company in June 2017, some senior executives, including Lafarge’s Chairman of the Board Bruno Lafont, were charged with “funding terrorism”. The charge of “participating in crimes against humanity” brought against the company in June 2018 was dropped in November 2019. The civil parties involved in the case, the anti-corruption non-governmental organization Sherpa and the European Center for Constitutional and Human Rights, appealed to the Court of Cassation to object to the dismissal of the charge. On September 7, 2021, the French Supreme Court had taken the decision that paved the way for Lafarge to be charged with “partnership in crimes against humanity” due to his financing of Daesh terrorists in Syria. On May 18, the Paris Court of Appeals approved the launch of an investigation against French cement giant Lafarge, who was proved by the documents obtained by AA, that he was financing the terrorist organization DAESH in Syria, on the allegation that he was “partner in crimes against humanity”.

French Lafarge, one of the world’s largest cement companies, continued its activities despite the civil war that started in Syria in March 2011. The company, which continued its production activities despite the terrorist organization DEASH’s capture of the region, ended its operations at the end of 2014, but it was disclosed that the company supplied materials and fuel from the organization in addition to paying “tribute” to DEASH in order to continue its activities in the Çelebiye region. The company changed its name by merging with its Swiss rival Holcim in July 2015. US and French soldiers, who settled in a part of the facility in early 2015, used a part of this place as a base for approximately 4.5 years before the Peace Spring Operation, which Turkey launched against terrorist organizations in Syria on October 9, 2019. TRT World also revealed in its documentary “The Factory”, published in November 2021, that Lafarge, who has close relations with the French state, paid 10 million dollars to the terrorist organization PKK and DAESH.