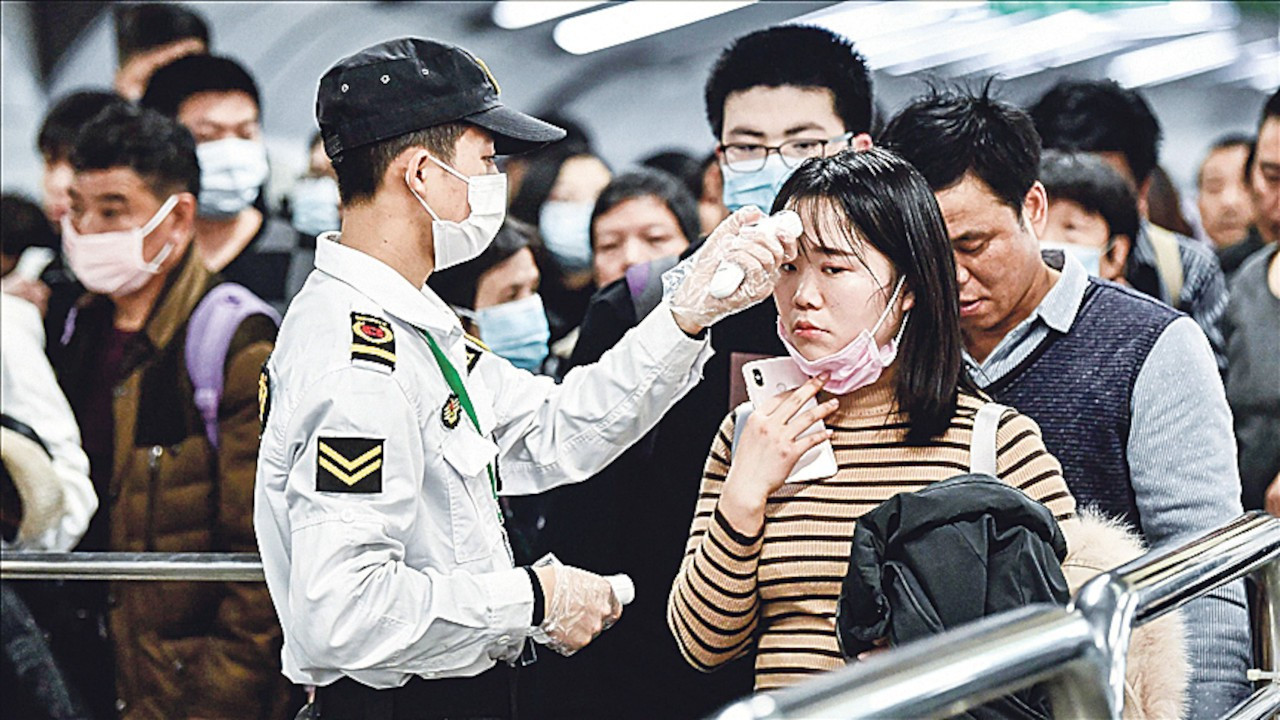 Closure measures were taken in some districts in cities across the country, and mass testing began. While the measures fuel public dissatisfaction, manufacturing capacity is falling on the production front. After Volkswagen stopped production in China, the world’s largest iPhone factory was shaken by fights between workers and security personnel. The slower-than-expected economic slowdown in the Chinese economy adversely affects domestic demand in particular. Japan, South Korea and Australia, which sell hundreds of billions of dollars of products and commodities to China every year, are among the countries that can feel the effects of this situation. The streets in Chaoyang, the most populous district of the capital Beijing, have been mostly empty this week. While there was silence in Sanlitun, where luxury stores are located, it was seen that there were couriers carrying food orders from home workers mostly.
Decline in growth forecast
In a period of these developments, the analysis published by the international investment bank Nomura on China was remarkable. Nomura cut its Chinese GDP forecast for the fourth quarter to 2.4 percent from 2.8 percent. The one-year growth forecast was cut from 2.9 percent to 2.8 percent. These rates are well below China’s official growth target of 5.5 percent. Nomura also cut its GDP growth forecast for China next year from 4.3 percent to 4 percent, and said in the report, “We believe the reopening process will be costly and lengthy.” Meanwhile, China is expected to make timely cuts in cash reserves at banks to ensure adequate liquidity, and other monetary policy tools are also expected to be actively deployed. As Chinese stock markets tumbled today, record daily COVID cases broke the optimism provided by new economic stimulus.
Common cases, closure measures
31 thousand 444 new local cases were detected yesterday in China. This number of cases broke the record for the number of cases detected on April 13, which brought two months of closure measures in Shanghai, the financial center of China with a population of 25 million. Now, it is observed that new cases have erupted in different parts of China. Guangzhou in the south and Chongqing in the southwest are the cities with the most cases. Hundreds of new cases are also detected every day in Chengdu, Jinan, Lanzhou and Xian. Finance firm Nomura estimates that more than one-fifth of China’s gross domestic product is subject to shutdown. That means a larger share of the British economy. Although the official case numbers are low by global standards, China is trying to break every chain of infection. However, this may prove difficult for China, which will spend its first winter fighting the fast-transmitting Omicron variant. Trying to avoid sweeping measures such as city-wide shutdowns, China has recently begun to relax some rules regarding mass testing and quarantine. Instead, closure measures are implemented in cities, which are more local and previously unknown to the public. Many in Beijing said they received information that a three-day closure would be implemented in their areas of residence.