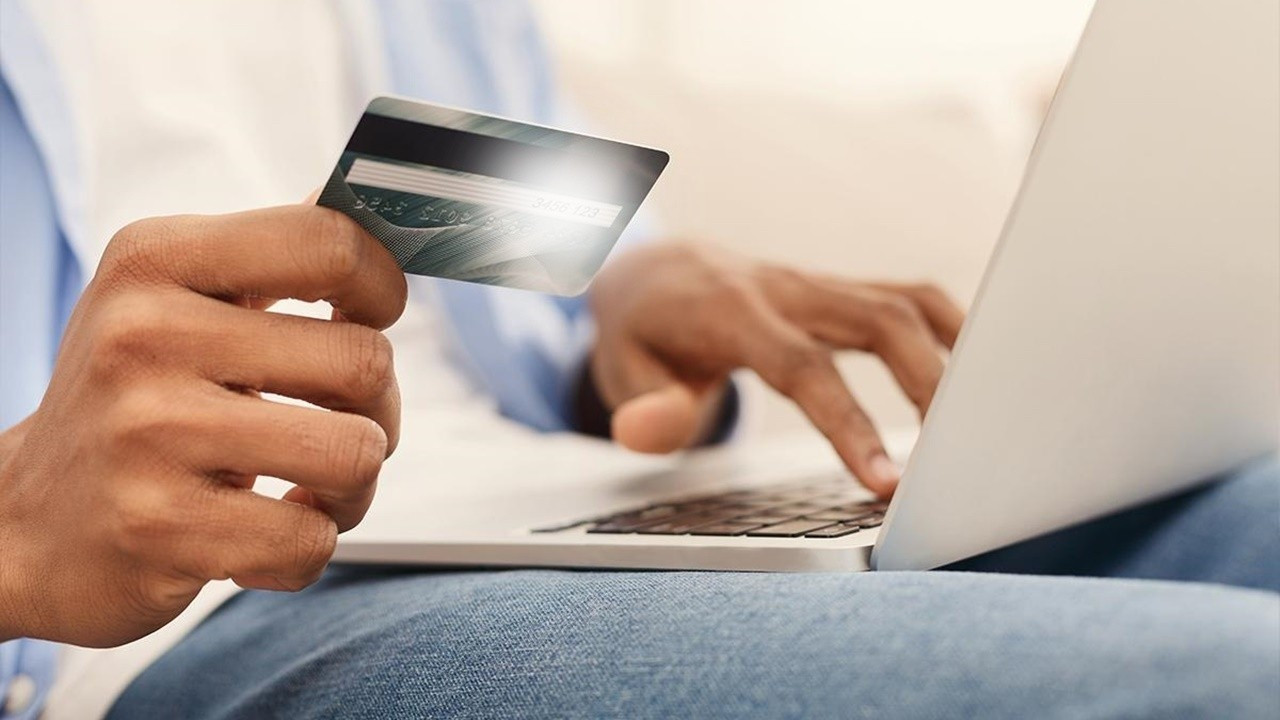 The regulations of the Ministry of Commerce published for the further protection of the consumer came into force as of today. According to the written statement made by the Ministry, Law No. 7392, which envisages amendments to the Law on the Protection of the Consumer and the Law of Condominium Ownership, was published on April 1, while the regulations regarding the timeshare came into effect on the date of publication, while other regulations entered into force today. With the said Law and secondary regulations, arrangements were made in favor of consumers in case of default in sales contracts in installments. In installment sales contracts, it was ensured that the contract price was taken into consideration in order to claim the entire debt in case of default by the consumers, and it was ensured that the consumer who had difficulty in payment was requested to pay all his debt later. Consumers, who pay their entire consumer loan debt within 14 days, will start to benefit from the rights granted by the Law regarding the right of withdrawal without seeking notification. Consumers will be prevented from bearing the cost of fees and commissions they pay in addition to the interest due to not using this right of withdrawal for their loan debts, which they can pay off by using their right of withdrawal within 14 days in consumer loan agreements, by paying only the interest for the period benefited from the loan. Consumers who pay their entire loan debt early within the withdrawal period will be deemed to have exercised their right of withdrawal and consumers will be able to get back the required fees. If the interest rate is reduced in indefinite term loan contracts, consumers will start to benefit from this discount without waiting for 30 days. In order to apply the interest rate reduction in indefinite term loan agreements such as credit cards or overdrafts, the requirement to make a 30-day notification has been removed, and in case the contractual interest rate is reduced, this change can be applied as of the last payment date of the period when the consumer is notified. Non-credit related insurances and ancillary financial products and services are prohibited in consumer and housing loans. Provided that banks also offer the uninsured loan option to the consumer, they were allowed to present an offer that includes credit-linked insurance to the consumer, allowing the consumer to evaluate these 2 offers voluntarily and to choose the insured or uninsured offer. In order to choose the discounted loan offer with different interest rates, the purchase of ancillary financial products or services that the consumer does not need and will not benefit from, except for the credit-related insurances stipulated by the lender, was prohibited, and the costs incurred by the consumers due to the loan were reduced. While the maximum delivery period of the house sold to consumers on a prepaid basis has been increased to 48 months, it has become mandatory to comply with the delivery date determined in the contract.

With the changes made in timeshare contracts, which is one of the areas where consumers experience victimization, consumer problems in this sector will be reduced. The rules that companies operating in the timeshare sector have to comply with have been rearranged in favor of the consumer. While the sale of timeshare and timeshare holiday subject to personal rights was prohibited by pre-paid method, the provisions regarding such sales were abolished, allowing the sale of only completely finished and ready-to-operate facilities to consumers. In order to protect the rights of consumers in a more comprehensive way, timeshare contracts, which are subject to real rights, have to be formed only in the form of timeshare contracts within the framework of the procedures and principles specified in the Condominium Ownership Law. It was regulated that the right to timeshare holiday cannot be granted in the form of a cooperative or trading company partnership or membership of an association or foundation. In addition, in order to prevent consumers from being victimized by establishing front companies, it was decided that those who do not have real rights on the property subject to timeshare cannot sell timeshare or timeshare. The prohibition on receiving payment or borrowing documents from the consumer during the withdrawal period has been extended to include timeshare contracts. It has been regulated that in case of violation of the said ban, the payments to the consumers will be returned immediately and any document that puts the consumer in debt will be invalid for the consumer. Considering that in contracts subject to personal right, consumers cannot terminate contracts due to problems such as the aging of the facility over time, the inability to provide services in the expected quality, high subscription fees, and the fact that they have to pay high subscription fees every year for these facilities, A maximum time limit of 10 years was introduced. In addition to these regulations, it was regulated that if the consumer notifies the provider that he will not use the timeshare at least 90 years ago, no fee will be charged under any name for that period. In addition, taking into account that the 15-day period stipulated in the Condominium Ownership Law is a long period and world practices are generally 7 days, the minimum period in the Law was changed to 7 days.

Fake service stations will be prevented

Refurbished products were regulated by law for the first time in order to encourage sustainable consumption and prevent waste by encouraging savings. Products such as mobile phones, which are frequently changed by consumers and which have an important place in imports, were allowed to be resold to consumers with a guarantee of at least 1 year, by improving their hardware, software or physical features through “renewal centers” authorized by the Ministry of Commerce. In order to prevent private service stations providing service to consumers other than authorized service stations from providing services in a way that creates the perception of authorized service stations, it has been made obligatory to use the phrase “special service” in all kinds of promotions and activities such as service receipts, signboards and brochures. Manufacturers and importers are obliged to register their information about all authorized service stations in the system established by the Ministry in order for consumers to access accurate and up-to-date authorized service station information and not to be victimized by any deceptive practice. On the other hand, consumers will be able to demand compensation from manufacturers and importers during the service life determined by the Ministry of Commerce, in order to prevent situations such as not providing after-sales service due to reasons such as not being able to supply spare parts after the warranty period is complete, and the absence of a service station.

The limit of application to consumer arbitration committees has been increased to 30 thousand liras.

The application limit to consumer arbitration committees, which is an effective and cost-free way for consumers, has been increased from 15 thousand 430 lira to 30 thousand lira. The institutional infrastructure regarding the members, rapporteurs and meeting subjects of the consumer arbitration committees was improved. The review period of the delegations was accelerated and the additional period that could be added to the 6-month period was reduced from 6 months to 3 months. In the event that there are deficiencies or inconsistencies in the mandatory information required for the application to be made to the consumer arbitration committee, it is obligatory to request additional information or documents from the applicant, by giving 7 days before the panel gives a decision to reject the applications. It has been decreed that each of the parties may request the completion of the decision within 15 days from the notification of the decision, in matters that have not been decided by the consumer arbitration committee regarding their demands in their first application. Penalties in the Consumer Protection Law No. 6502 were reviewed and amendments were made to ensure that the penalties are applicable and deterrent. A sentence of imprisonment from 3 to 6 years has been imposed on those who enter into or mediate the establishment of a prepaid timeshare holiday contract with consumers. In addition, the Board of Advertisement has been given the authority to decide to block access to deceptive and illegal advertisements made over the internet.