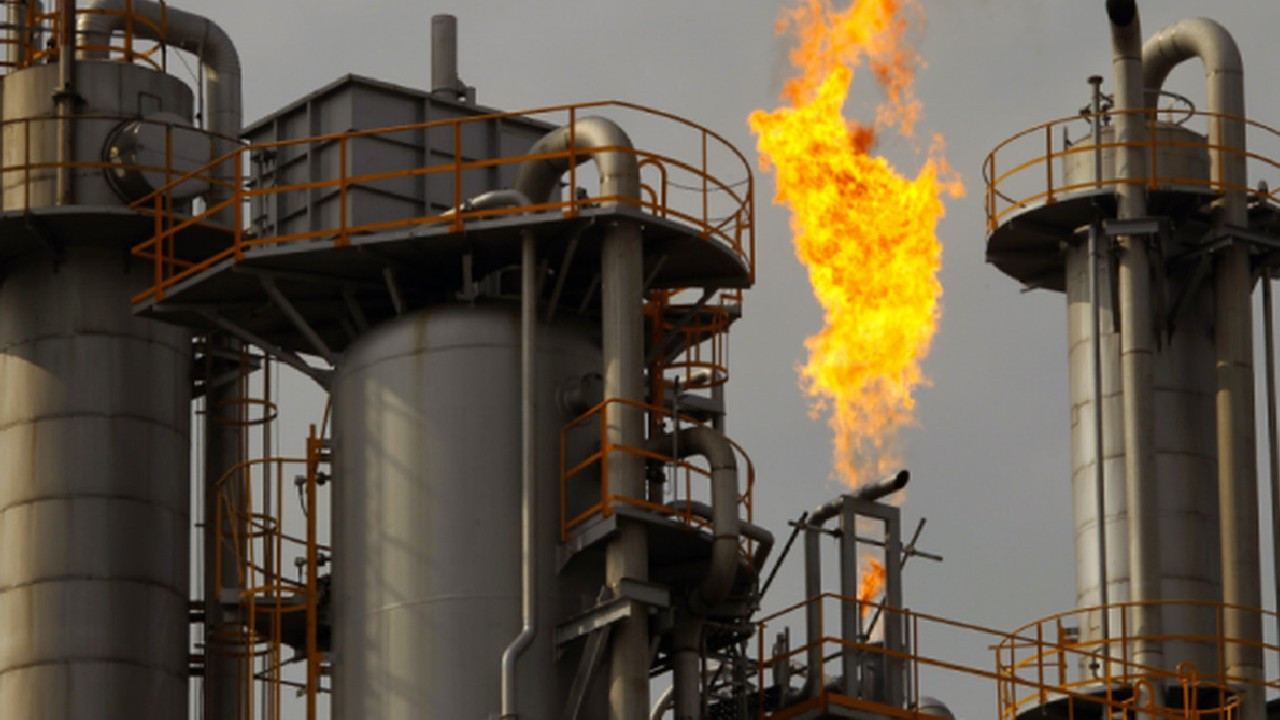 According to the International Energy Agency’s (IEA) 4th Quarter 2022 Gas Market Report, Russia’s reduced gas flow to Europe pushed prices to record levels in the markets, changed trade routes and caused fuel constraints in developing countries. Natural gas prices in Europe and liquefied natural gas (LNG) prices in Asia broke new records in the third quarter of the year, reducing natural gas demand and led to the use of fuels such as coal and oil in electricity generation. In some developing countries, power outages occurred due to high prices. In the January-August period of this year, Europe’s natural gas demand decreased by 10 percent compared to the same period of 2021, while demand in the industry decreased by 15 percent. Europe has offset the cut in Russian gas by increasing LNG imports and buying pipe gas from alternative sources with Norway. While Europe’s LNG demand increased by 65 percent in the 8-month period compared to the same period of the previous year, this increase led to a decrease in LNG supply in the Asia Pacific region. Demand also contracted in India and South Korea, while natural gas demand remained unchanged in China and Japan. Natural gas prices in the USA, on the other hand, saw the highest level since 2008 due to the increase in electricity demand, especially in the summer period.

Consumption is expected to decrease by 0.8 percent.

Global natural gas consumption is expected to decline by 0.8 percent this year, driven by supply constraints and high prices. The 10% decline in Europe’s gas demand and the stagnant demand in the Asia Pacific region play a decisive role in global gas consumption. It is predicted that the global natural gas demand will grow by 0.4 percent in 2023, and the tightness in the markets will continue next year. However, the forecast for growth in demand remains uncertain due to Russia’s stance on gas flow and the economic effects of continued high prices. It is estimated that Europe’s LNG imports will increase by 60 billion cubic meters this year. It is noteworthy that this figure is more than double the increase in global LNG export capacity last year. Asia’s LNG imports are expected to remain low this year compared to 2021, due to constraints on LNG supply as a result of high demand.

Winter in the EU can be tough without gas savings

According to the analysis of the report on how the European Union (EU) gas market will be affected if Russia completely cuts off the gas flow to Europe as of November 1, if the natural gas demand is not reduced and the Russian gas supply is completely cut off, the fullness of the EU gas storages will be reached in February 2023. It is predicted that it may fall below 20 percent. This rate may decrease to 5 percent if LNG imports remain low. There is a risk that the occupancy in the warehouses will fall to this level, increasing the risk of supply interruptions.
Even if the LNG flow is low, it is estimated that a 9 percent decrease in natural gas demand during the winter period compared to the average of the last 5 years will keep the occupancy in the warehouses above 25 percent, while it is estimated that a 13 percent decrease in the demand compared to the average of the last 5 years may increase this rate to over 33 percent. For this reason, it is critical to take saving measures to reduce demand during the heating season, to minimize the gas draw from the tanks and to keep the supply at an adequate level. IEA Energy Markets and Security Director Keisuke Sadamori, in his assessment of the report, stated that Russia’s reduction in gas flow to Europe harms not only Europe, but all consumers and economies, “Our forecast for global gas markets remains cloudy. All signs, 2023 It shows that the markets are going to be very tight.” used the phrases.