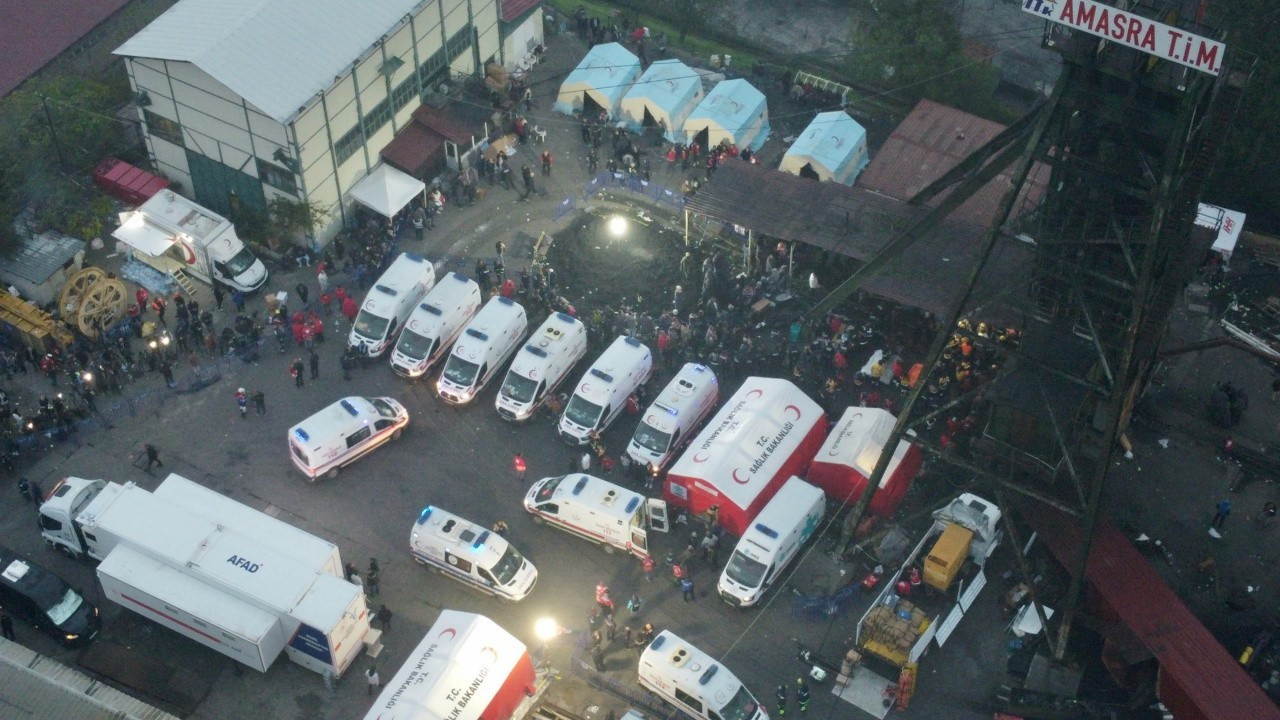 Condolences from the Ministry of Foreign Affairs

The Council of the European Union, the United Nations, the Organization of Turkic States, the European Parliament, the World Health Organization, the Black Sea Cooperation Organization and the International Labor Organization also offered their condolences to those who lost their loved ones in the coal mine and to the Turkish people.