Companies that stand out in the perfect currency storm 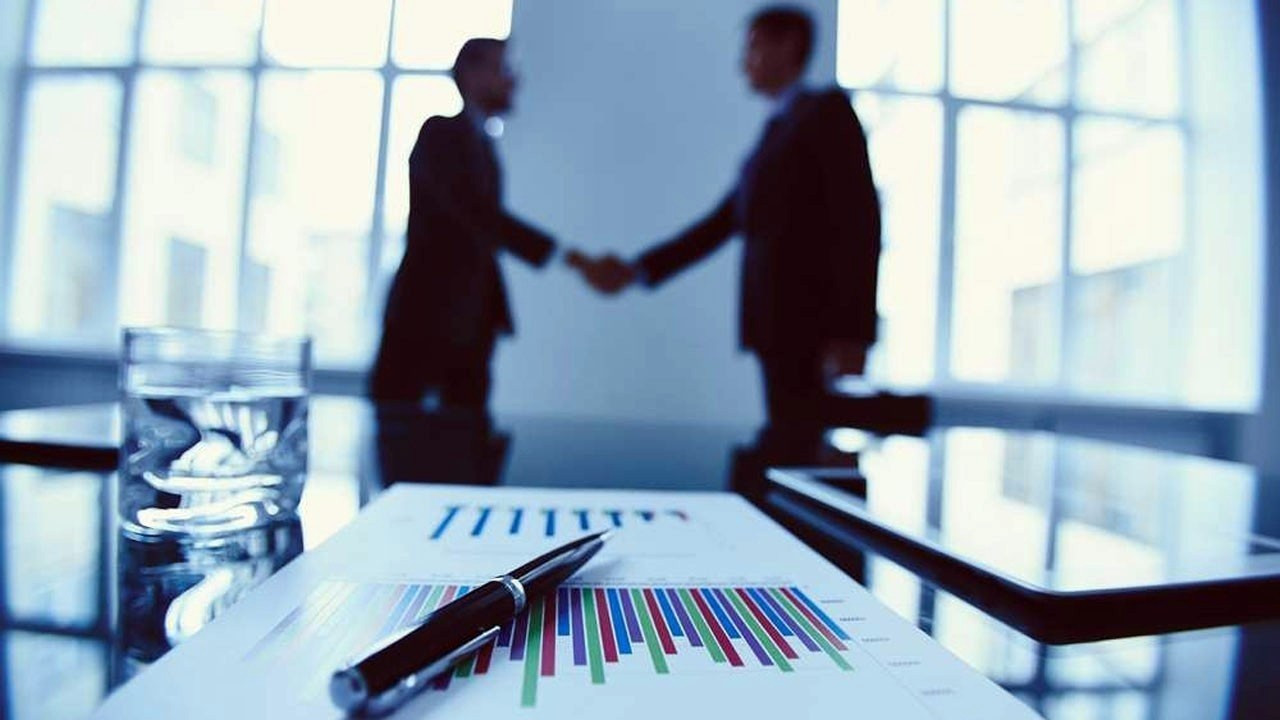 Baris ERKAYA There is only 24 cents left to the top of the dollar. We are talking about the USD/TL peak of 18.40 TL seen on December 20, 2021. Within minutes of President Erdogan’s Currency Protected Deposit (KKM) statement, the dollar rate fell rapidly to 12.61 TL, and to 10.23 TL in the following days, according to some claims, with the sales of public institutions, and according to others, with the intervention of the Central Bank. In the 8 months that have passed since then, the dollar’s rise is almost 78 percent. Since the aforementioned period, companies traded in Borsa Istanbul have announced three separate balance sheets. 2021 year-end, 2022 first quarter and 2022 second quarter balance sheets. We are talking about a very difficult period for companies to manage financially. Because some new measures taken in the meantime, the parts of export revenues that need to be allocated, the linking of new loan uses to some cash foreign exchange positions… How much did this difficult period change the foreign exchange policies of the companies? We analyzed the cash exchange positions of companies traded in Borsa Istanbul.

ASELSAN IS AT THE TOP

ATTENTION TO THE CHANGES OF EXCHANGE POSITION!

When we look at the companies whose foreign exchange surplus has decreased the most, the ranking is as follows: Sabancı Holding, Doğan Holding, Şişecam, Doğuş Otomotiv, Enerjisa, Kiler GYO, Aydem Renewable Energy and Kiler Holding. Among the companies that had a FX short position in the first quarter, but turned into a FX surplus in the second quarter, the notable ones are Edip İplik, Arçelik, Reysaş, Yayla Agro Gıda, Klimasan, Reysaş GYO, MLP Sağlık, Yataş, Birleş Mühendislik, PlastkartGalatawind, Teknosa. Among the companies that were in a positive FX position in the first quarter, but went negative in the second quarter, there are examples such as Aksa Akrilik, Koray GYO, Tuğçelik, Esenboğa Energy, Naturel Energy, Alarko Holding, Denge Investment Holding, Kartal Renewable Energy, and Margün Energy.