Brent over $100 with interrupt signal 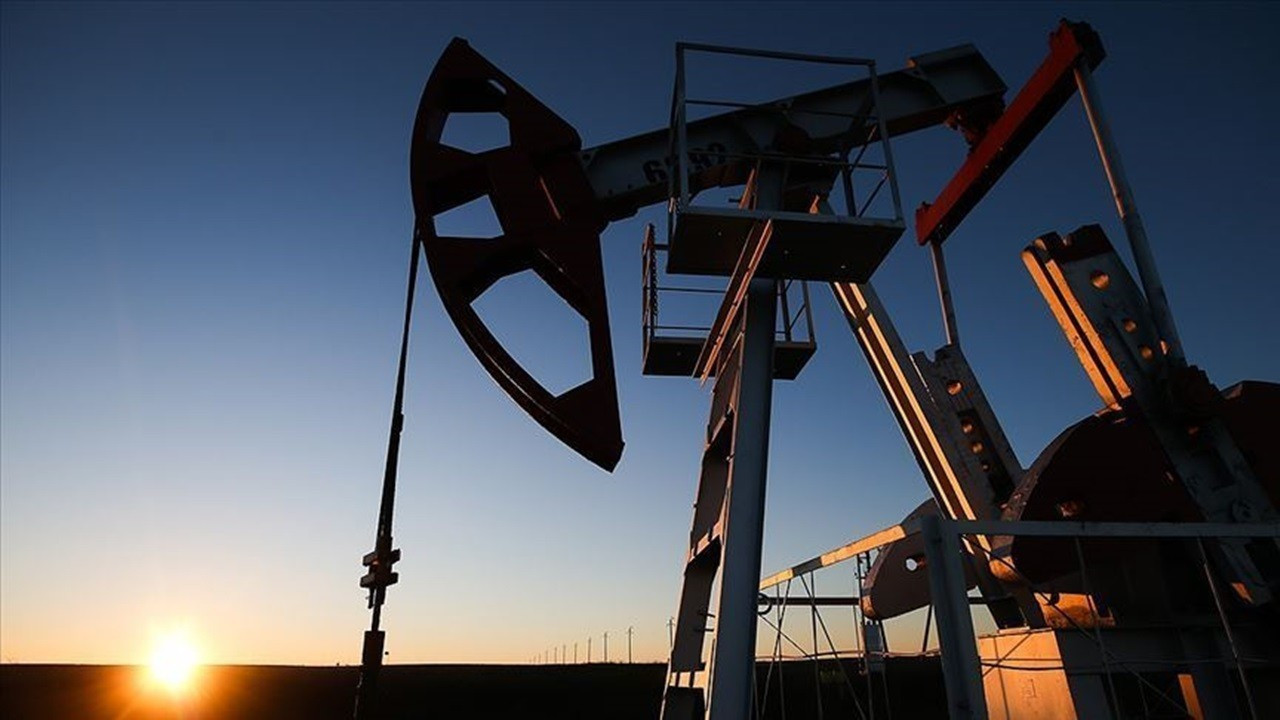 crescent yellow Saudi Arabian energy minister’s signal that the Organization of Petroleum Exporting Countries (OPEC) might cut again has brought Brent’s barrel back above $100 despite recession concerns and nuclear talks. Some OPEC sources stated that OPEC and its allies (OPEC+), including Russia, will start new cuts with Iran’s progress in the ongoing nuclear deal. However, experts are not in agreement on the course of oil prices. While there are experts who predict that “there may be a decline with a recession and a strong dollar”, there are also experts and organizations who hold the view that “prices may rise even higher as supply concerns increase”.

The ‘cut signal’ from the most important member of the cartel continued to raise the benchmark oil prices on Wednesday as well. Brent, which was at $92 at the beginning of the week with the recession concerns and the expectations that the Fed will be aggressive, increased by $ 10 in just 3 days and saw the level of $ 101.90 / barrel as of 15:58 TSI. WTI, which declined to $ 86.50 on Monday, increased by about $ 10, with the level of $ 95.40 / barrel as of Wednesday. However, with the comments that OPEC cuts are not certain, Brent and WTI returned to 100.52 and 94 dollars / barrel as of 16:00.

Stephen Brennock, analyst at PVM, one of the world’s largest crude oil traders, said: “Oil prices and the supply outlook do not indicate a definitive cut in OPEC+ at this time. There are also significant downside risks on the supply side,” he says, reminding that prices may suffer as the storm season approaches in the US. In addition, Brennock adds that supply in Libya and Nigeria is not rising very fast. However, the increasingly evident recession risks and the Fed Chairman’s speech at Jackson Hole on Friday, which will be followed closely by the markets, may bring new sharp movements in oil. Any statement by Powell that strengthens the dollar is seen as a downside risk to oil prices.

Iran announced that it continues to cooperate with the International Atomic Energy Agency (IAEA) regarding its nuclear program and will not allow any inspection of its nuclear facilities beyond the nuclear agreement signed in 2015. In his statement to the press after the meeting, he stated that if the nuclear agreement is reached again, “groundless investigations” regarding Iran’s nuclear program should be closed, as stated in the 2015 agreement. Stating that Iran does not have a secret nuclear facility that it did not report to the IAEA as alleged, and that these allegations were fabricated by Israel, Islami said, “We are dependent on the inspections within the framework of the nuclear agreement that we accepted before. If we return to the agreement, it will continue until the mutually agreed upon agreement (in the 2015 nuclear agreement). We will stick to it. Not a word is missing, not a word is too much.” he said.

What happened at the nuclear table?

An agreement was signed in 2015 between Iran and the permanent members of the UNSC, the USA, Russia, China, Britain and France, and Germany (5+1), in which Tehran’s nuclear activities were taken under control in return for the lifting of sanctions. When the United States unilaterally withdrew from the agreement during the Trump era, Tehran gradually stopped its commitments to the agreement. The new negotiation round, which started in Vienna in April 2021 under the coordination of the EU, ended on 8 August for the USA to return to the table. Positive signals came from the parties regarding the draft agreement submitted by the EU to the parties, and the US officials said that Iran had given up on some of its demands.

Russia and Iran may also establish a global “gas cartel”

On the natural gas front, which is effective in the rise in oil, it is reported that Russia and Iran may establish a new global gas cartel. Last month, a 40 billion dollar memorandum was signed between Iran’s national oil company NIOC and Russia’s Gazprom. A source close to the Iranian oil ministry told Oilprice.com, noting that natural gas is the most optimal product in the transition from fossil to renewable, “So controlling more of the global flows will be critical for the energy-based political power of countries for the next 10 to 20 years.” Russia is the world’s largest with 48 trillion cubic meters (TCM) and Iran with 34 TCM.