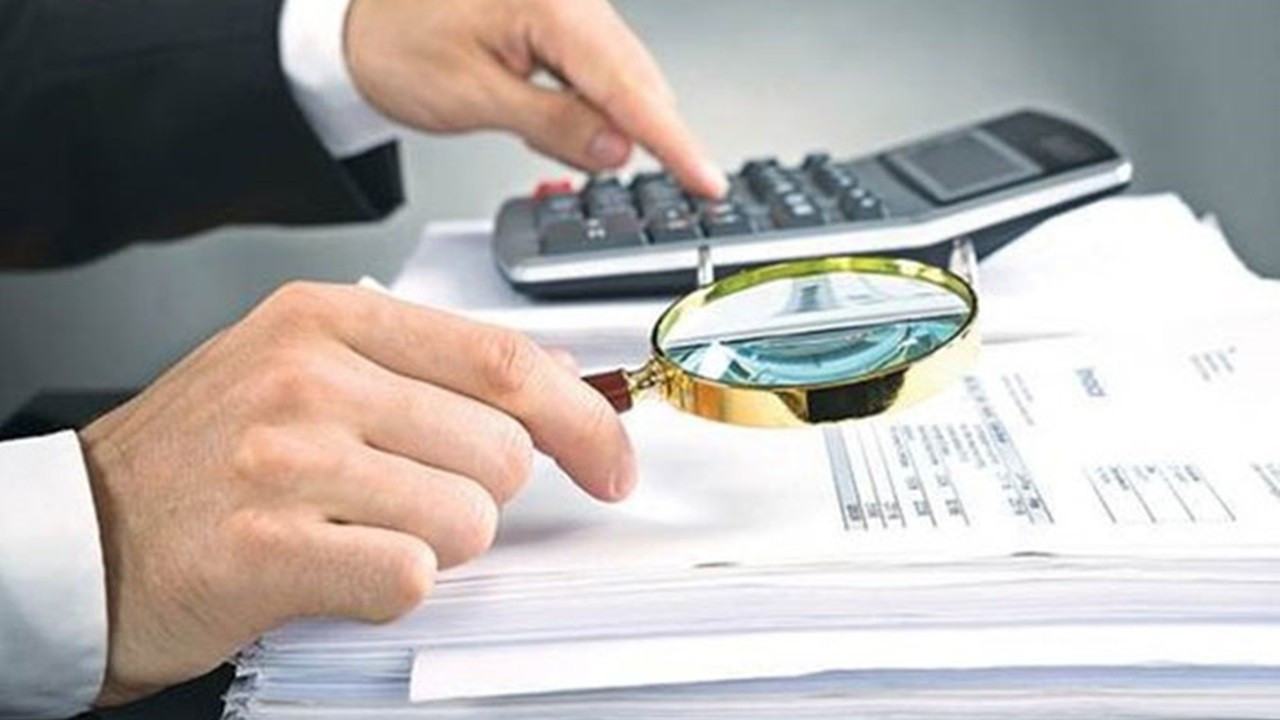 The Financial Stability Report of the Central Bank of the Republic of Turkey (CBRT) for the period of November 2022 was published on the bank’s website. In the report, it was stated that global economic activity slowed down due to the increase in recession expectations in developed countries, and it was noted that there was a divergence in the monetary policy steps and communications of central banks depending on the differences in the economic growth and inflation outlooks of the countries. In the report, it was stated that the volatility in the long-term bond yields of developed countries and the increase in funding costs kept the risks related to portfolio flows towards developing countries alive, and it was emphasized that the household indebtedness in Turkey, which is quite low compared to peer countries, continued to decrease uninterruptedly during the last 10 quarters. In the report, it was underlined that the fact that household indebtedness largely belongs to the fixed-income segment further strengthens the indicators related to the debt payment performance of the households, adding, “While the strong increase in the financial assets of the households continues, the share of TL in the asset composition is increasing as a result of the reflection of the CBRT’s liraization strategy. TL in household assets. While the share of TL deposits in the financial system increases with the support of practices that encourage conversion to deposits, the dynamics in favor of TL in alternative products and domestic capital markets reduce the preference for foreign currency (FX) deposits. ‘ it was said.
“FX continues to reduce its debts”
In the report, it was stated that the financial assets of the real sector continued to increase more strongly than their liabilities, and the liquidity, profitability and debt repayment indicators remained positive. In the report, it was stated that developments in exchange rates and commodity prices and inflationary pressures increased the working capital needs and financial liabilities of companies, and it was stated that company assets were supported by the increasing turnover and profitability, as well as the vibrant economic activity. In the report, it was stated that real sector firms continued to reduce their FX debts, and the following was noted: “The improvement in the currency risk outlook continues. On the other hand, firms’ access to foreign financing and the high level of external debt rollover ratio are maintained. The profitability of real sector firms, strong economic activity, Increases with the effect of export and stock revaluations. Improvement in indicators of firms’ solvency and liquidity is maintained. With the contribution of macroprudential regulations, the share of manufacturing sector firms with higher export and investment ratios in loans continues to increase. As a result of the macroprudential policies implemented, SMEs, export and investment loans Net disbursement in the January-September period increased 12 times from 65 billion liras to 878 billion liras compared to the previous year. The net foreign exchange short position of the real sector decreased by 32.7 billion dollars in 2022 to 89.1 billion liras, the lowest level in the last 12 years. It fell to r dollars.

“SME, export and investment loans grew”
In the report, it was emphasized that TL corporate loans were the driving force in total loans, and the macroprudential measures taken in April 2022 and later limited the acceleration in loan growth. In the report, it was stated that the increasing working capital and stock financing needs of the companies with the rising commodity prices caused the demand for TL corporate loans to remain strong. In the report, it was stated that this development contributed to the increase in the share of sustainable components in the growth composition, strengthening employment and reducing the structural current account deficit. it was said.
“NPL ratio is at historically low level with 2.2 percent”
In the report, it was reported that retail loan growth followed a moderate course in June with the contribution of tightening measures for housing loans loan-to-value ratio and general purpose loan maturities. Pointing out that the gap between the policy interest rate and the TL commercial loan interest rate has closed after the regulation on the establishment of securities according to the TL commercial loan interest rates, which was implemented in order to increase the efficiency of the monetary transmission mechanism, the following evaluations were included: “The historically strongest level of the banking sector. Asset quality indicators achieved are getting better.The downward trend in NPL ratio continues with the contribution of the moderate course of non-performing loans (NPL) additions as well as nominal loan growth. The asset quality of the financial sector, especially banks, continued to improve, thanks to the stronger household and real sector balance sheets, and the NPL ratio of the sector reached its historically lowest level with 2.2 percent.” In the report, it was stated that the improvement in the loan ratio under close monitoring continued, and it was stated that “The fact that a significant part of the loans under close monitoring consists of loans with no delays and the banks’ high provisioning for all loan classes since the epidemic period, due to prudence, limits the risks related to asset quality.”
Banks’ interest rate risk is limited
In the report, it was stated that while the FX external debt of the banking sector continued to decrease, the preservation of strong FX liquidity buffers increased the resilience of banks against liquidity shocks. Pointing out that external debt costs have increased due to the tightening in global financial conditions and geopolitical risks, the report emphasized that banks, on the other hand, exhibited a strong debt repayment and renewal performance. In the report, it was stated that banks keep their foreign exchange liquidity at a high level despite the decreasing external debt, and said, “This makes the system’s resistance to possible shocks strong. Liraization in the balance sheets and strong growth in TL deposits support the general liquidity outlook, while TL loan growth is lagging behind TL deposit growth.” In the report, it was stated that the interest rate risk of banks is at a limited level and their balance sheet structures have a high capacity to manage interest rate shocks, and the following was noted: “The average maturity of banks’ TL assets has moved somewhat upwards in recent months, with banks turning to fixed-rate long-term securities. While the increase continued, the share of floating rate TL securities in the balance sheet decreased in the last reporting period. The effect of the securities regulations introduced regarding loans and deposits on the balance sheet is limited. While banks predominantly hold FX positions, the number of banks holding surplus long positions is increasing and their asset size share is high. watching.”

“The banks’ resistant structure against liquidity shocks is preserved”
In the report, it was stated that the strong profitability performance in the banking sector supported capital adequacy, and the strong profitability performance of the sector was determined by the loan deposit interest margin, CPI-indexed securities returns and the volume effect from loan growth. In the report, it was stated that the positive outlook of the asset quality supported profitability, and it was stated that the banks’ increased free reserves due to prudence limited profitability. In the report, it was emphasized that while the external debts of banks decreased, their strong foreign currency liquidity buffers and their resilient structure against liquidity shocks were preserved. Emphasizing that the capital adequacy ratios of the banking sector continue to remain above the legal limits even when the regulatory effects are removed, the report said, “On the other hand, the excess capital held by banks above the legal limits increased compared to the end of the year. Capital buffers are important for banks to meet unexpected losses and to sustain the financing needed by the economy in times of stress. important” assessments were made.