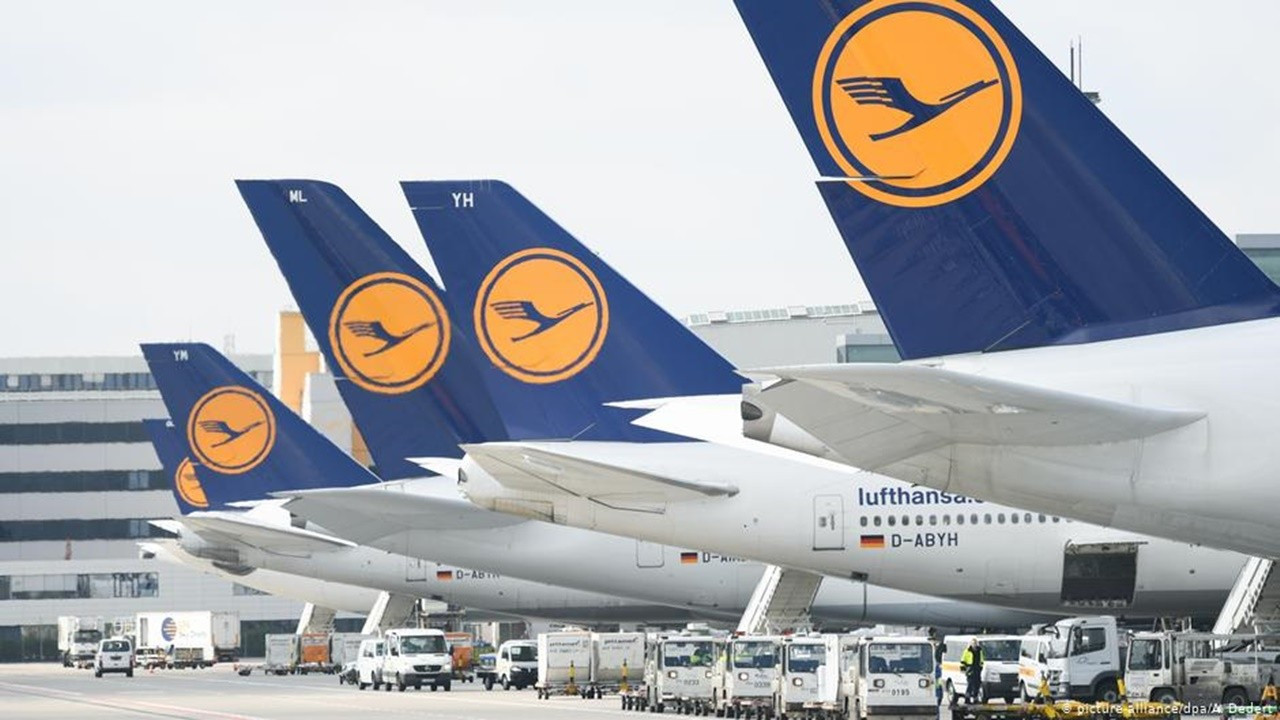 Tomorrow’s strike by German airline company Lufthansa pilots has been canceled with a wage agreement. German pilot union Vereinigung Cockpit (VC) said in a statement that the pilots’ strike, scheduled for this week, was canceled due to agreement with Lufthansa management on a “comprehensive package of financial and structural issues”. In the statement, it was emphasized that the details of the agreement will be announced in the coming days. Marcel Gröls, Chairman of the German Pilot Union Cockpit Board, commented: “We are pleased that a conclusion was reached at the negotiating table and as a result further harm could be avoided for customers, employees and the company.” used the phrase.

Lufthansa pilots, one of Europe’s largest airlines, went on a one-day strike after talks on “improving salaries” failed. Due to the strike, Lufthansa had to cancel 800 flights in Germany, these cancellations affected more than 130,000 passengers. Today, the Cockpit union announced that more than 5 thousand passenger plane pilots at Lufthansa will strike again on 7-8 September. Lufthansa management, on the other hand, said it would present the union with a “better offer” for pilots in emergency talks to stop the wage dispute escalating this week, after the union announced it would strike again this week. It is noteworthy that the German airline sector, which experienced a sharp recovery after it came to a standstill during the epidemic period, faced staff shortages and strikes. Long queues were formed at many airports in the country, especially with the start of the summer holiday, due to the lack of personnel. Many flights were canceled or passengers were delayed due to flight delays.These queues, delays and cancellations disappointed holidaymakers who wanted to travel after the COVID-19 quarantines.The impact of the Russia-Ukraine war on the economy With the effect of inflation rates approaching double figures, collective salary bargaining is expected to be “troublesome” across Europe in the coming months. Meanwhile, annual inflation in Germany, which was 7.5 percent in July, rose again to 7.9 percent in August with the latest rise in energy and food prices, reaching the highest level since 1974.