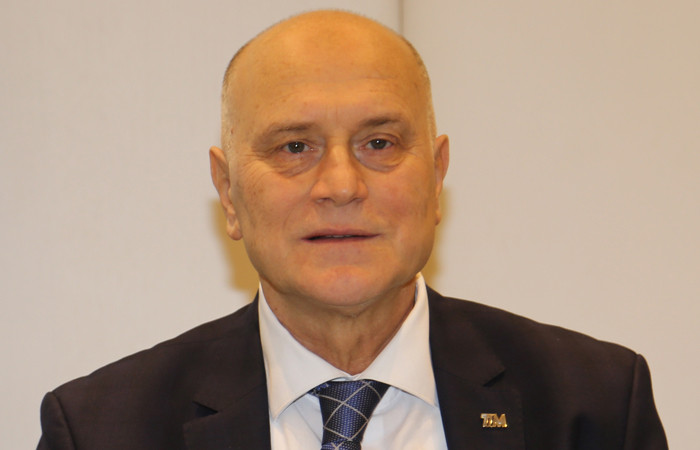 “An Italian MP, a member of the European Parliament, submitted a written question; Mentioning that Turkish hazelnuts pose serious dangers to the health of European consumers, he brought up whether some restrictions would be imposed on the import of Turkish hazelnuts into the EU until Turkish producers produce in accordance with EU norms in terms of quality and health. Reminding that Italy is the largest hazelnut producer in the world after Turkey, Chairman of the Black Sea Hazelnut and Products Exporters’ Association, İlyas Edip Sevinç said, “The EU countries are the biggest consumers of hazelnuts, and the EU attaches great importance to the principle of “self-sufficiency in agriculture”. Considering the issues together, it is quite natural and expected that Italy, which is an EU member, wants decisions in favor of its own hazelnut producers at every opportunity and to carry out perception operations to disparage Turkish hazelnuts. It is a case that started with a regulation published in the EU Official Gazette in 2002 and was overcome by drilling method aflatoxin inspection at EU border gates, which continues today in hazelnut imports to all EU countries. since it goes on smoothly, This news has no value other than serving the purpose we have tried to emphasize above.” said.

“Without Turkey, the EU cannot meet its needs”

Sevinç mainly states that the EU imports approximately 200 thousand tons/in-shell (400 thousand tons/in shell) hazelnuts from Turkey, which produces an average of 650-700 thousand tons/shelled hazelnuts, whereas Italy’s yield is around 100-120 thousand tons/in-shell. He emphasized that it is not possible for EU countries or Italy to meet their own needs without importing hazelnuts from Turkey. “However, based on our proverb ‘one misfortune is better than a thousand advice’, we should once again remember that there are ‘ambush circles’ to prevent Turkish hazelnut exports, and not forgetting that the aflatoxin problem is the result of faulty practices, especially during drying and storage. We have to be careful about these matters.” Sevinç concluded his speech as follows;
“It should be known that Turkey’s world leadership in hazelnut production and export may not be endangered by the strategic moves of others, but by the mistakes we have made or are doing in our own hazelnut production and export policies.”