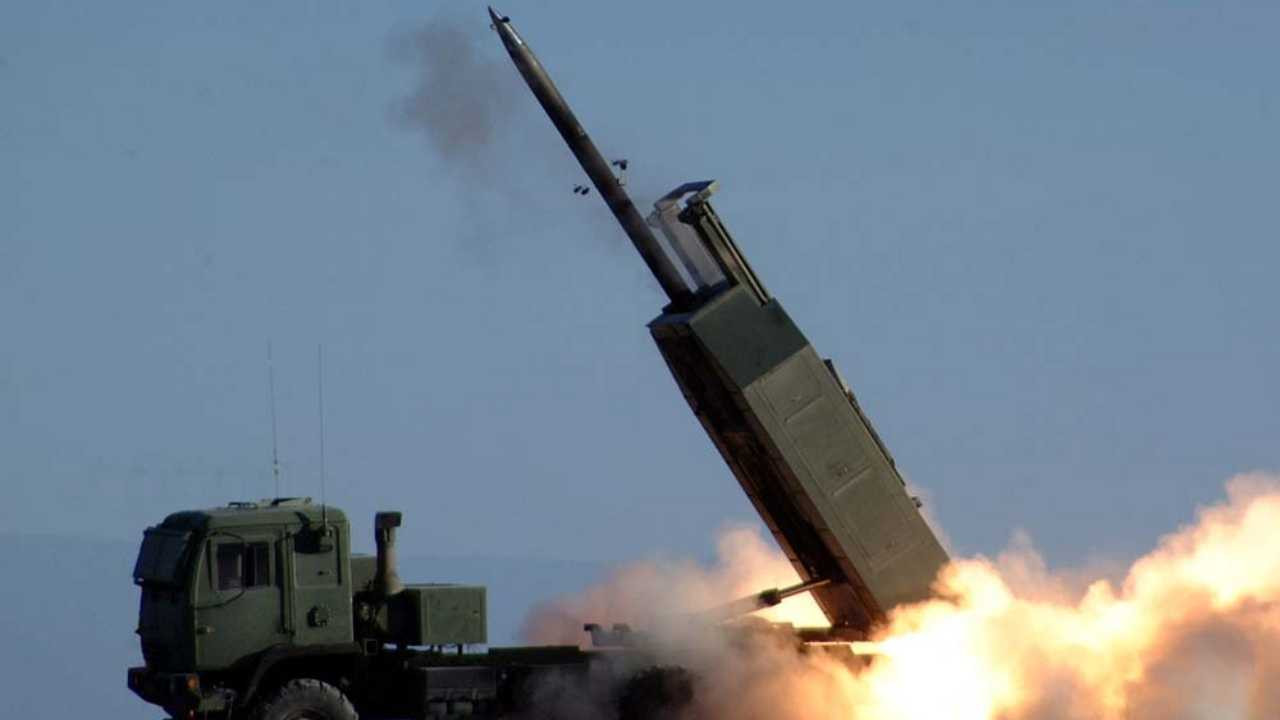 The US Department of Defense (Pentagon) announced that it will provide Ukraine with additional weapons and ammunition worth $ 725 million, including High Speed ​​Anti-Radiation Missiles (HARM), to be supplied from the inventory of the American army. “The Department of Defense announced that the president has authorized the withdrawal of up to $725 million in weapons and equipment from the military’s inventory to meet Ukraine’s critical security and defense needs.” it was said. In the statement, which stated that this is the 23rd weapon aid package given to Ukraine from the inventory of the US army since August 2021, the following information was given about the new package: “This new security assistance package includes: For High Mobility Artillery Rocket Systems (HIMARS). additional ammunition; 23,155 mm artillery shells; 500 precision-guided 155 mm artillery shells; 5,155 mm Remote Controlled Armor Piercing Mine (RAAM) System, 5 thousand anti-tank guns; High Speed ​​Anti-Radiation Missiles (HARM); 200 More than 1,000 High-Motion Multi-Purpose Wheeled Vehicles (HMMWVs); small arms and more than 2 million small arms ammunition and medical supplies.” The Pentagon’s announcement comes after Defense Secretary Lloyd Austin’s meeting this week at the Ukrainian Defense Contact Group in Brussels, Belgium, which brought together defense ministers of nearly 50 countries and where participating countries pledged to provide additional security assistance. At that meeting, Germany delivered the first of the four IRIS-T air defense systems committed to Ukraine. Germany also announced that it would deliver additional MARS rocket system and howitzer. Spain has announced that it will supply Ukraine with four HAWK missile launchers for air defense purposes. Ukraine wants advanced air defense systems from Europe and the USA, but it is said that it may take weeks for the aid announced by the USA recently to arrive. At the press conference he held after the NATO Defense Ministers Meeting, Austin gave the following answer to the question of when new air defense systems will be sent to Ukraine: “The new systems we will provide are in order to meet urgent needs. We also provide systems that will take longer to produce. Some systems will be delivered. “It may take weeks and months, some years. For example, you heard recently that we are going to deliver 18 additional HIMARS to Ukraine. We have purchased these, but it will take several years to produce and deliver. However, 4 HIMARS systems will be delivered immediately.”