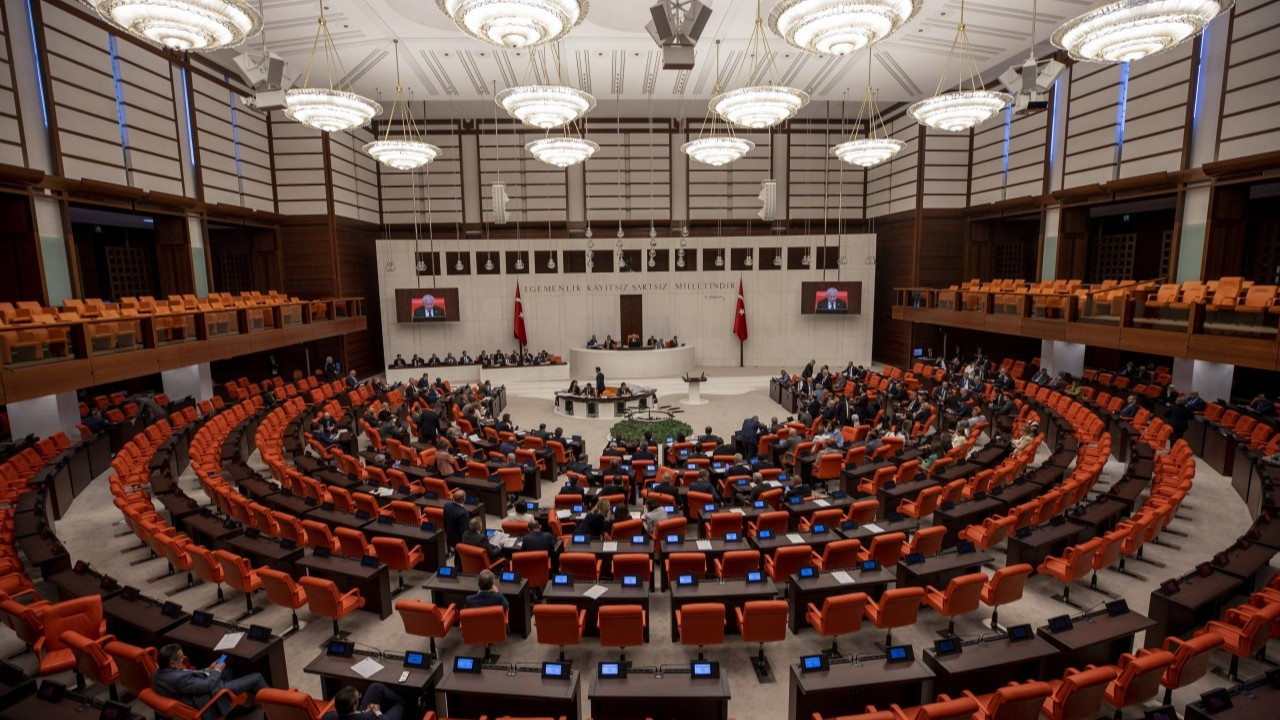 Canan SAKARYA During the early election debates, AK Party and MHP said, “There is no early election. The election will be held at the time of the announcement, while the government is preparing for legal regulations in various fields, especially in the economy. Two regulations regarding the deletion of the interest on KYK debts, which came to the agenda in the last two weeks, and the removal of the enforcement files arising from the debts of low-income people such as electricity and water, will be included in the bag law. With these two regulations, the total income given up by the public reaches 56 billion liras in its current form. While the countdown for the 2023 elections continues, the legal regulations to be made before the elections draw attention to areas that directly concern large masses such as low-income people, young people and farmers. It is expected that preparations will be made until October 1, when the Parliament will start its work, and that some of the regulations requiring laws in some areas will be presented to the Parliament with a bag proposal. It is planned that a series of regulations concerning millions of people will be implemented in October, before the 2023 budget shift begins.

Among the regulations expected to come to the Parliament in the first place are student loans. A new step will be taken in the repayments of KYK student loans, which have been restructured 7 times in the last 11 years. The regulation announced by the President as the repayment of the principal received without any inflation difference or interest in the repayments of KYK student loans will be made by law. The President had announced that there were 3 million 157 thousand young people who received student loans, that the burden of 26 billion liras would be lifted, and that students whose loan payments will begin next year will now be responsible only for the amount of credit they receive. Legislation regarding this will come in autumn with a bag law. Another regulation that concerns students is to pay interns and dentists up to the minimum wage. Minister of Health Fahrettin Koca stated that there is a need for legal regulation in order to make this payment and pointed to October 1, when the Assembly will be opened. The senior students in these schools are waiting for the bill to be passed by the Parliament for payment.

30 billion lira enforcement and foreclosure will be lifted

Legislation is also required for the support package for the low-income, announced by the Minister of Treasury and Finance Nureddin Nebati, on which the government is working. With the package prepared, the debts of approximately 6 million low-income citizens in the amount of 30 billion liras for which enforcement and foreclosure proceedings were initiated prior to August 15 will be deleted. The support package, in which the Ministries of Justice, Treasury and Finance, Energy and Natural Resources, and Transport and Infrastructure are working together, will be presented to the Parliament on October 1, when the new legislative period will begin, and the commission and general assembly processes will be completed quickly and put into effect.

Demands from the business world to bring forward the inflation correction postponed to the end of 2023 are also on the agenda of the economy management. Ankara Chamber of Commerce (ATO) President Gürsel Baran, who visited the Treasury and Finance Minister Nureddin Nebati recently, stated that businesses seem to be making profits all the time even though their capitals have melted due to inflation, and said that inflation accounting has become a necessity for businesses in this process. Treasury and Finance Minister Nureddin Nebati said that they did not want the real sector to experience difficulties, that’s why they decided by taking opinions. Minister Nabati’s statement was evaluated as a sign that a new step could be taken in the regulation of inflation. A change in the law is required to bring inflation adjustment forward.

Expanding the scope of mediation

Legislation is also required to expand the scope of mediation applied in employee-employer and commercial disputes to include rent disputes between the landlord and the tenant. Minister of Justice Bekir Bozdag announced that the disputes arising from rent, condominium and neighborhood law will be made the subject of mediation, and that these disputes will be resolved in a short time and with less cost, and the regulation will come to the agenda when the Parliament opens. With the mediation that will be made compulsory in disputes arising from rent, condominium and neighborhood law, it is aimed to resolve approximately 64 thousand cases per year without going to the courts.

Legislation to the Price Stabilization Committee

Following the Constitutional Court’s annulment of the Presidential Decree on the establishment of the Price Stability Committee, a new regulation will be made in this regard by law. It is expected that a related article will be included in the bill, which is expected to be presented with the opening of the Parliament in October. CHP stated that the Decree was unconstitutional and applied to the Constitutional Court. The Constitutional Court ruled unconstitutionally by majority vote and annulled it. In the justification for the cancellation, it was stated that “Presidential Decree cannot be issued on matters that need to be regulated by law”. 5 steps to be taken when the parliament is opened ■ Landlord-tenant disputes will go to mediation ■ Inflation adjustment will be on the agenda again ■ Interest on KYK debts will be deleted ■ Execution files of low-income people due to electricity and water bills will be deleted ■ Legislation will be made for the Price Stability Committee