49% of fresh fruit and vegetable exports come from the Mediterranean. 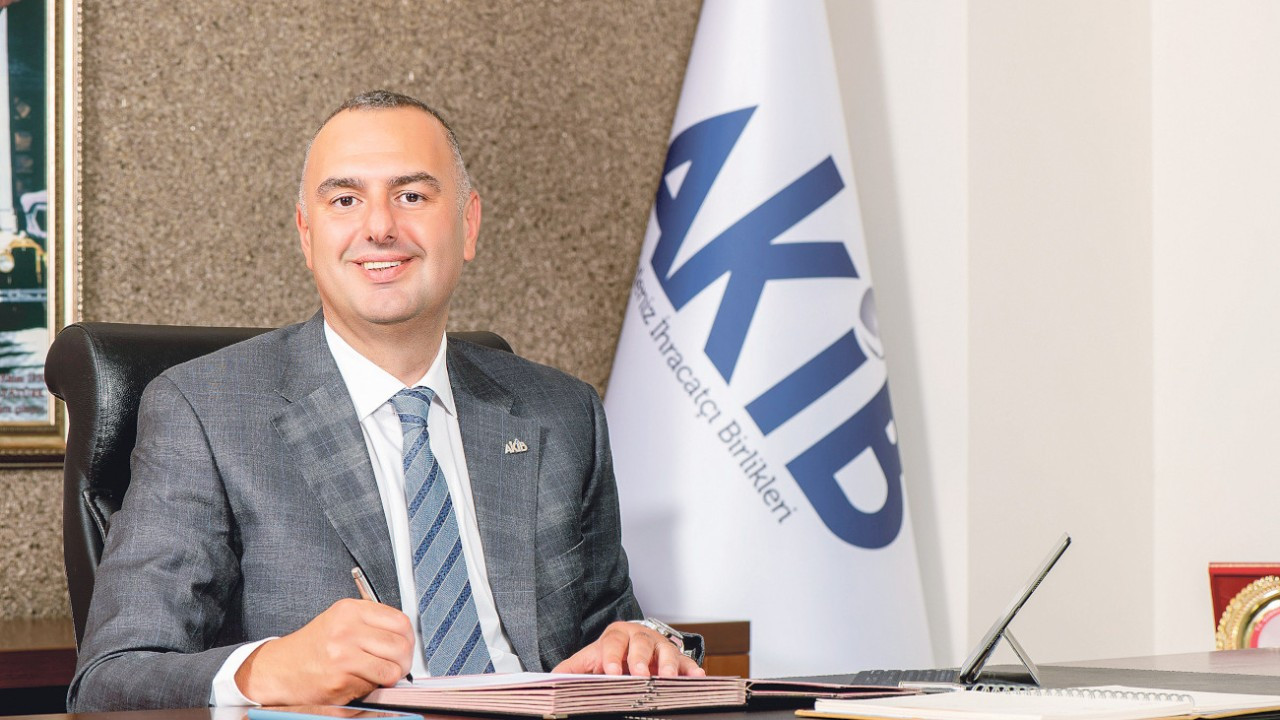 Ferhat Gürüz, Chairman of the Board of the Mediterranean Fresh Fruit and Vegetable Exporters’ Association, announced that the sector’s exports throughout Turkey reached 239.2 million dollars in October, and that they, as the Union, supported this performance by 49%. Stating that as the Turkish fresh fruit and vegetable sector, they are making great efforts to increase market diversity, President Ferhat Gürüz said that on the one hand, they participated in domestic and international fairs, and on the other hand, they brought together exporters with buyer companies through specially qualified purchasing committees. Turkish fresh fruit and vegetable sector made a landing in Madrid
Noting that the Commonwealth of Independent States countries ranked first with a share of 45 percent in Turkey’s fresh fruit and vegetable exports compared to 10 months of the year, Gürüz said that the European Union ranked second with a share of 33 percent and the Middle East countries in the third place with a share of 11 percent.
Stating that they attach great importance to efforts to increase market diversity so that the labor of Turkish farmers find the highest value in international markets, Gürüz said, “We emphasize sustainable, high quality and rich product diversity that gives confidence from farm to fork. In this context, we organized a national participation organization in the 14th Fruit Attraction 2022 Fair, which was held in Madrid, the capital of Spain, in October.”
Stating that 11 companies from our country participated in the Fruit Attraction 2022 Fair, where all kinds of products and technology systems in the fresh fruit and vegetable sector were exhibited, Gürüz said, “Our Association, which organizes the national participation organization, held events promoting Turkey and our sector at the fair, which brought together the suppliers that shape the European Union market with industry professionals. . This fair was a good opportunity for our country to respond to the demands of European consumers, to gain a more effective place in the market and to introduce itself.” “Our industry met with procurement committees from 44 countries in Antalya”
President Gürüz said that they participated in the Interfresh Eurasia Fair held in Antalya in October, and that they carried out multi-faceted works to increase Turkey’s fresh fruit and vegetable exports in this organization, where purchasing committees from 44 countries came. Emphasizing that they included Scandinavian countries in their efforts to increase market diversity, Gürüz stated that in this context, they took steps to establish new trade bridges with Finland under the coordination of the Ministry of Trade. Gürüz stated that they brought together the representatives of K-Citymarket company located in Finland with 11 companies from Turkey in an online environment at the Special Qualified Virtual Buying Committee event they held in October, and productive meetings were held. The most exported products in October are mandarin, grapes and lemons.
Evaluating Turkey’s fresh fruit and vegetable exports in October according to product groups and countries, President Gürüz said: We achieved export values ​​of 46.3 million dollars in mandarin, 39.2 million dollars in grapes and 32.8 million dollars in lemons. When we evaluated our sector exports in October according to countries, we achieved the highest values ​​in the Russian, German and Ukrainian markets. In the said period, we exported 95 million dollars to Russia, 17.2 million dollars to Germany, and 14.9 million dollars to Ukraine.”
President Gürüz added that between January and October 2022, Turkey’s fresh fruit and vegetable exports reached 2 billion 182 million dollars, while the Union’s exports reached 968.4 million dollars.