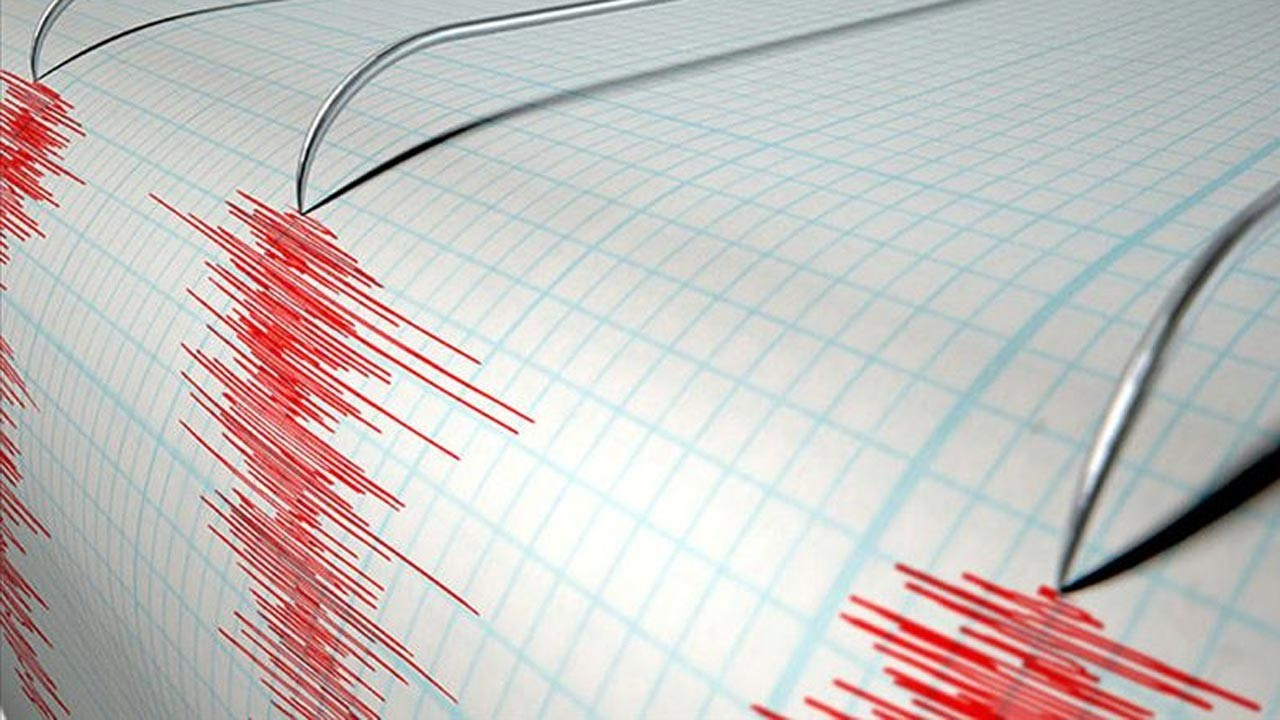 In his statement, Disaster and Emergency Management (AFAD) President Yunus Sezer drew attention to the fact that there are 3 main fault lines in Turkey, namely the North Anatolian, Eastern Anatolian and Aegean Region Graben System, and 485 active faults. Emphasizing that active faults pose an earthquake risk in almost every part of Turkey, Sezer stated that all of them have the potential to produce earthquakes of magnitude 5 and above. Noting that there are an average of 24 thousand earthquakes per year in Turkey, Sezer said, “In 2022, around 17 thousand earthquakes have been measured so far, and more than 2 thousand in the last month. This shows how much we are exposed to earthquakes in this geography.” said.

“We have 1443 earthquake stations in all our provinces”

Stating that AFAD monitors earthquakes both in Turkey and in neighboring countries, Sezer said, “We have 1443 earthquake stations in all our provinces. We are in the 2nd place in Europe in terms of the number of stations. We are making measurements very actively. We have an earthquake monitoring place there. Our friends are working and analyzing 24/7. We are trying to inform everyone instantly.” he said.

The North Anatolian Fault Line, with a total length of 1200 kilometers, starts from the Karlıova district of Bingöl in the east and extends to the Saros Gulf in the west. The East Anatolian Fault Line has a length of approximately 400 kilometers between Karlıova district of Bingöl and Türkoğlu district of Kahramanmaraş. The fault system, called the Aegean Region Graben System, is located in an area of ​​approximately 120 thousand square kilometers in Western Anatolia.

There were 128 earthquakes of magnitude 4 and above.

Of the more than 2,000 earthquakes that occurred in Turkey in the last month, 13 were of magnitude 4 and above. The magnitude of the earthquake that took place in Düziçi, Osmaniye on October 11, was recorded as 5.1. 128 of the approximately 17 thousand earthquakes experienced since the beginning of the year occurred with a magnitude of 4 and above. Earthquakes of this magnitude were mostly concentrated in the Aegean Region, Eastern Anatolian Fault Line and in the Eastern Anatolia Region around Bingöl, Erzurum, Kars and Van. In addition, 85 earthquakes with a magnitude of 6.5 and above have occurred since 1900 in Turkey and its immediate surroundings. 20 of them caused serious loss of life and property in the country.