1.5 billion dollars net profit from THY in the third quarter of the year 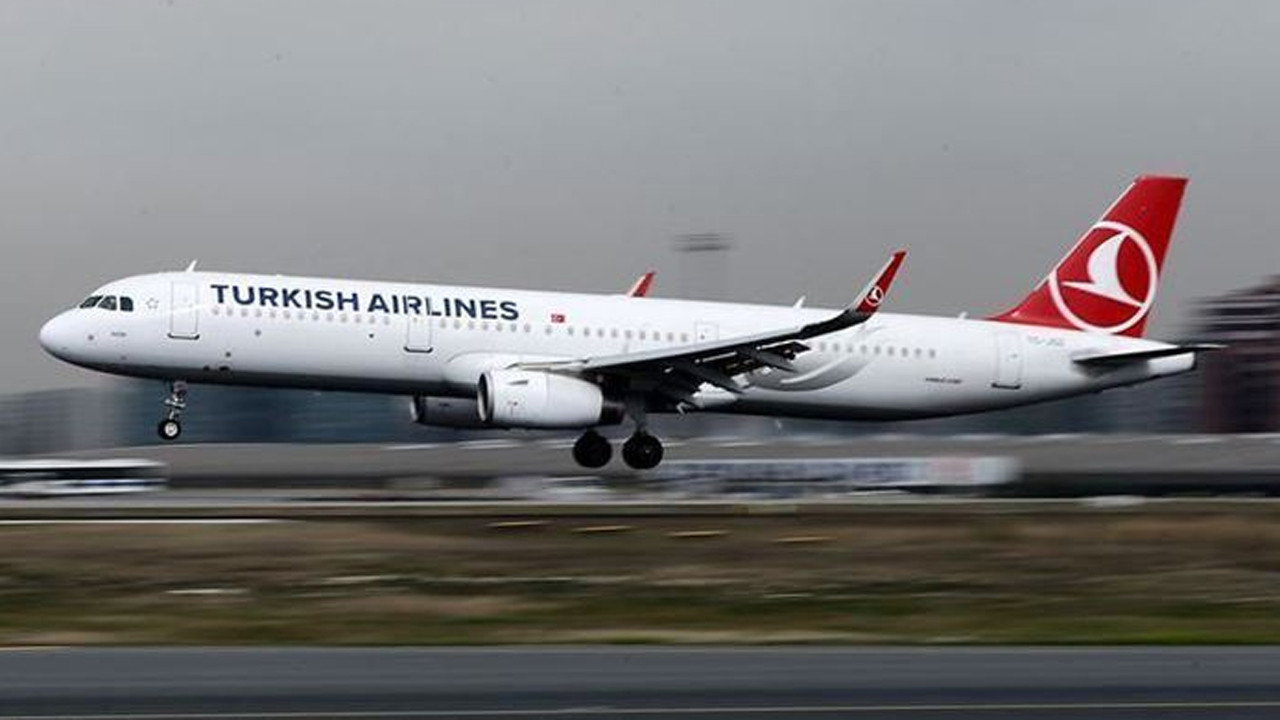 According to the statement made by THY, the global aviation industry faced unprecedented operational problems and left behind a quarter in which rising geopolitical tensions and global inflationary pressures came to the fore. THY completed the third quarter of this year with a net profit of 1.5 billion dollars by responding quickly to the strong demand thanks to its operational agility, highly qualified workforce and wide flight network it protected during the COVID-19 pandemic. Despite the challenging operating environment since 2020, THY achieved a net profit for the fifth quarter in a row with this quarter. The company’s total revenues in the third quarter of this year amounted to $6.1 billion, exceeding its total revenues in the same period of 2019 by 52 percent. Cargo revenues, which make up 14 percent of total revenue, increased by 110 percent in the third quarter compared to the same period of 2019 and amounted to approximately $880 million. Despite the disruptions especially at European airports, THY managed its operations successfully and met the increasing passenger demand. Despite the global inflation pressures, THY managed to achieve a net profit by reducing its unit expenses excluding fuel by 5 percent in the third quarter of this year compared to the same period of 2019. As a result, EBITDA (earnings before interest, taxes, depreciation and rent-EBITDAR), which indicates THY’s cash generation potential, was 2.1 billion dollars.

In the third quarter of this year, where the passenger capacity was 16 percent higher than the same period of 2019, a total of 23 million passengers were transported with a load factor of 91.4 percent on domestic flights and 85.3 percent on international lines. THY fleet, which is among the youngest and most modern fleets in the world; It consists of a total of 390 aircraft, of which 260 are narrow-body, 109 are wide-body and 21 are cargo aircraft. THY, which is Europe’s largest flying network carrier in 2021 and the first half of this year, has made a remarkable rise globally as the network airline offering the world’s largest international seat capacity in the third quarter of the year. In the third quarter, when the problems caused by the lack of personnel and infrastructure were felt to a large extent, THY continued its operations without interruption. While European airlines canceled an average of 1.7 percent, Turkish Airlines canceled a rate of 0.3 percent. On-time departure rates at Istanbul Airport and Sabiha Gökçen airports were among the best in Europe. Having quadrupled its market share in cargo transportation in the last 10 years, THY clinched its success as the world’s 4th largest air cargo carrier in the cargo market, according to August 2022 data published by the International Air Transport Association (IATA). Moving to SMARTIST, the new high-tech cargo operations center at Istanbul Airport in February 2022, Turkish Cargo aims to further develop its position among the world’s leading air cargo brands in its new home.