State Budget: What do companies gain and lose?

The proposed State Budget (OE) for 2023 brought several innovations for companies, namely in terms of IRC (Corporate Income Tax) and the EBF (Fiscal Benefits Statute).In this article, we have gathered the main changes foreseen in the documentas well as the new measures introduced, distinguishing between those that should have a favorable impact for companies and those that will have a negative effect.

Measures with a positive effect

Deduction of tax losses no longer has time limits

The State Budget for 2023 foresees that the time limitation on the deduction of tax losses. This proposed amendment will apply to the deduction from taxable profits tax periods beginning on or after 1 January 2023, as well as tax losses calculated in tax periods prior to January 1, 2023, whose deduction period is still in progress on the date of entry into force of this law. any time during its useful life. In this way, deductions from tax losses carried out in previous years never “lose” deductions, since these never expire. However, it is also proposed to decrease from 70% to 65% from the taxable income base of deduction of tax losses. That is, companies will have to, annually, always pay tax on 35% (= 1-65%) of its annual tax profit, instead of the previous 30% (= 1-70%).In the scope of the amendment to this article, it is proposed that it does not apply to limitation on the deduction of tax losses, when there is a change in the ownership of more than 50% of the share capital or the majority of the voting rights of the taxable personin the event that it is concluded that the operation did not have tax evasion as its main objective or as one of its main objectives, which can be considered verified, namely, in cases where the operation was carried out for valid economic reasons.Finally, is still proposed to revocation of the need to submit an application to the tax authority for justification of economic interest in the operation to change the ownership of more than 50% of the share capital or voting rights. It should be noted that this change also had a direct impact (almost as a precedence) on other articles, namely:Possibility of deferring the excess to be reported of non-deductible financing costs. The authorization of the member of the Government responsible for the finance area is no longer required in order to deduct excess financing expenses (that is, those financing expenses that exceed the limits provided for in paragraph 1 of this article and which are €1,000,000 or 30% of EBITDA) in the five years following the year in question.Deduction of tax losses in transformed companies no longer has time limits, in line with the temporal elimination in the deduction of tax losses.Transferability of tax losses applicable to mergers, spin-offs, entry of assets and exchanges of sharesin line with the temporary elimination in the deduction of tax losses.

The taxable amount threshold for applying the reduced corporate tax rate of 17% (instead of the normal rate of 21%) increases from the first 25,000 euros to the first 50,000 euros. And the scope of application of this reduced rate is introduced for companies qualified as small-mid cap companies. This change will result in additional tax savings of 1,000 euros tax (IRC) for all companies to which this measure is applicable. Also read: I am thinking of opening a company. How does IRC work? 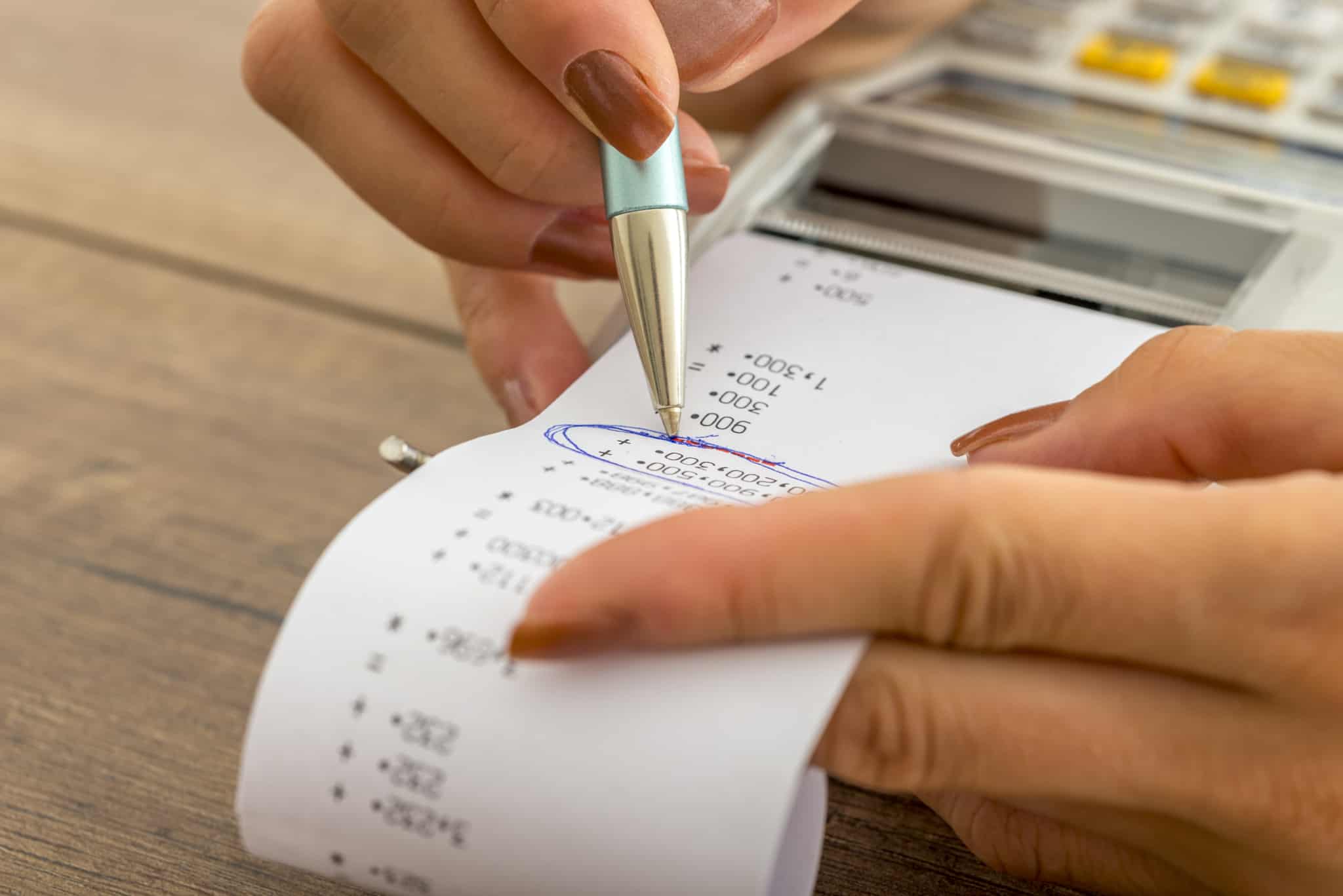 With electricity and gasThe OE establishes an extraordinary regime to support charges incurred with electricity and gas, with the possibility of 20% increase in expenses with electricity and natural gas consumption, in the part in which they exceed those of the previous tax period (net of support already granted). This increase is applicable from tax periods beginning on, or after, January 1, 2022. Taxable persons who carry out economic activities that generate at least 50% of turnover are excluded from this extraordinary regime. in the field of: Production, transport, distribution and trade of electricity or gas; or Manufacture of petroleum products, refined or from waste, and of fuel agglomerates.In agricultural production In this case there is the possibility of 40% increase in spending on acquisitions of agricultural goods (net of support already granted), such as fertilizers and the like, flour and other goods for feeding animals intended for human consumption and water for irrigation. The increase referred to in the previous number is applicable to the tax period that begins on or after January 1, 2022. Also read: Expenses with electricity and natural gas will count an additional 20% for IRC

Companies will benefit from a 50% increase with expenses related to the salary increase (at least 5.1% compared to the previous year and above the guaranteed minimum monthly remuneration) of workers with an indefinite contract. This incentive will apply until 12/31/2026.

The OE also provides for the creation of the Incentive for the Capitalization of Companies by replacing and revoking the conventional remuneration of the share capital. For this new regime, a deduction is foreseen in the determination of the taxable profit for the application of rate of 4.5% (previously 7% in the previous regime) relating to net increases in eligible equity (which in practice include the categories of increase already provided for in the conventional remuneration of share capital). Allows the deduction to be made during 10 tax periods (in the previous regime there were 6 tax periods). The part that exceeds the threshold of 30% of tax EBITDA can be deducted during the 5 subsequent periods. The limitation of 2,000,000 euros remains (but now with the limit of up to 30% of tax EBITDA, previously up to 25%) deduction. This tax benefit is increased by 0.5 percentage points for SMEs or Small Mid Caps. For share capital increases carried out under the conventional remuneration of share capital until the end of 2022, the regime of Article 41-A of the EBF continues to apply.

Measures with a negative effect

This revocation will take effect from January 1, 2023.If you have any questions or need additional clarification regarding the application of these measures in your company, consult Doctor Finanças. Also read: Learn about the new Government support measures for companies