Mortgage loans: New contracts with interest of 2%, a maximum of 2016

The rise in Euribor rates, observed since the beginning of this year, is having a strong impact on the costs borne by families with the home loan. This impact is reflected in existing credit agreements, but even more so in new agreements, whose interest rates are already at the highest level in the last six years.The most recent data from the Bank of Portugal show that the average interest rate on new home loans rose from 1.88% in July, to 2.01% in August, marking the seventh consecutive month of aggravations. It is This is the first time since May 2016 that interest rates exceed 2%.The average interest rate on the stock of housing loans – considering all existing contracts – stood at 1.32%, a value increasingly close to the average recorded in the Euro Zone (1.67%). O The differential is, in fact, the lowest since April 2009.Contrary to what happens in the single currency region, in Portugal, the vast majority of home loans have an interest rate indexed to 6-month or 12-month Euribor rates, which implies that the interest rates on loan contracts are reviewed every 6 or 12 months, respectively. This means that Euribor changes are transmitted more quickly to the stock of housing loans in Portugal than to the Euro Zone average, since in other countries there are many more flat rate contracts.This is visible in the contracts concluded in August: while in Portugal only 7% of the amount corresponded to contracts with an initial interest rate fixation period of more than 10 years, in the Euro Zone this percentage was 57%. Here, most of the amount (69%) relates to contracts with an initial interest fixing period of less than 1 year, which compares with only 18% in the single currency region.

The rise in interest rates associated with home loans is being accompanied by a decrease in amounts granted by banks.In August, the banks granted 1,205 million euros of new credits for the purchase of a house, which represents a decrease compared to the 1,348 million granted in July. This was already the third consecutive month of declines. In consumer credit, on the contrary, the reverse trend was observed: despite the interest on this type of loan having increased from 7.88%, in July, to 7.93%, in August, the Portuguese borrowed more, as new loans grew to 478 million euros, compared to 454 million euros from the previous month. Read more: Euribor: should I choose 3, 6 or 12 months? 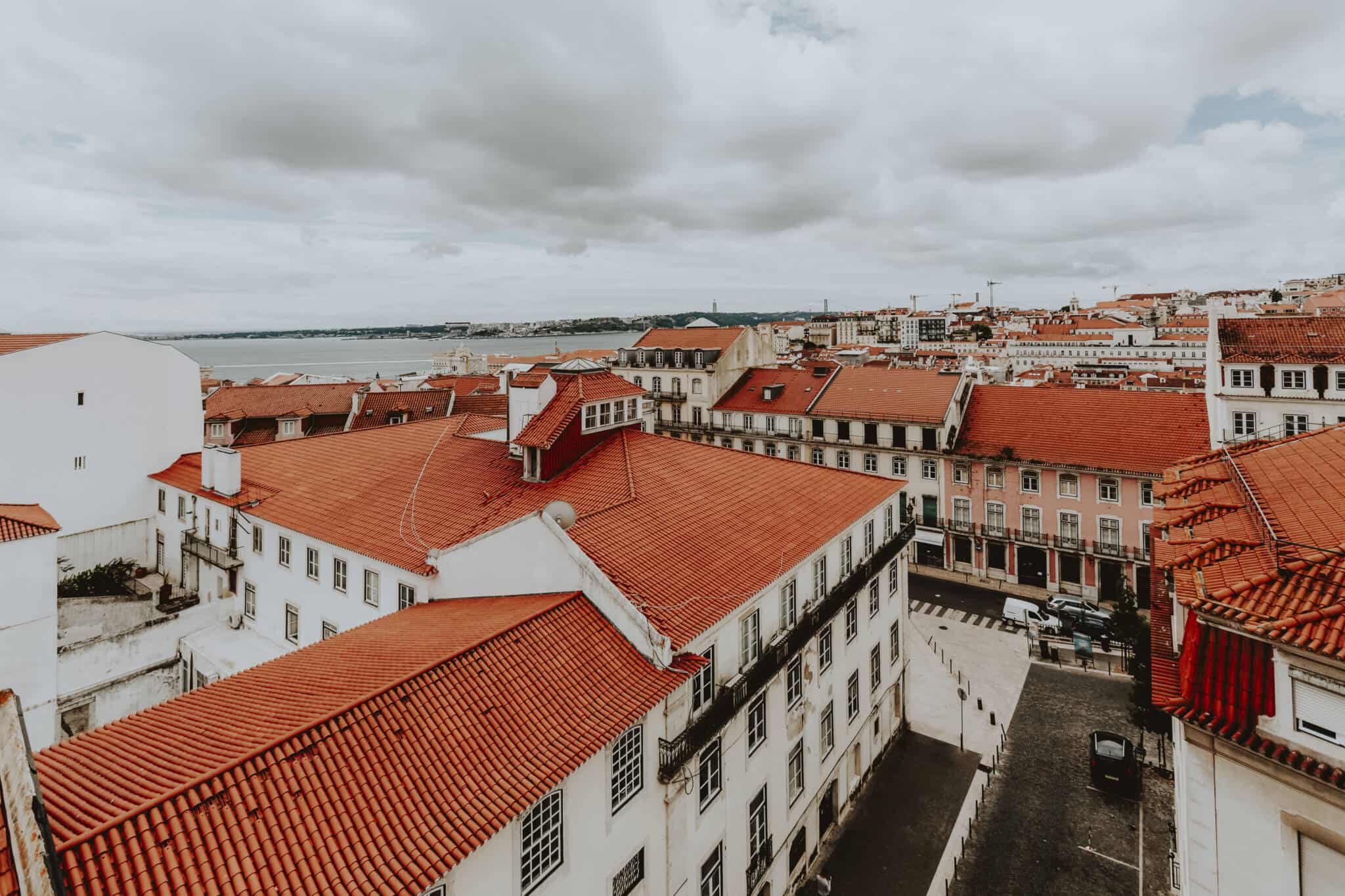 Why are house interest rates going up?

The increase in mortgage interest rates is exclusively due to the rise in Euribor rates which, together with the spread, define the “price” to pay for home loans. However, the spread component – ​​which is the bank’s profit margin – has not increased. On the contrary, banks have even bet on reducing this margin to attract more customers. Thus, the “blame” for the rise in monthly installments is the Euribor rates, to which most mortgage loan contracts are indexed. The most common is the 6-month Euribor which, after being negative for six years and seven months (between November 6, 2015 and June 3, 2022), reached 1.858% last week, the highest value since January 2009.This escalation has been motivated by the accelerated growth of prices in the Euro Zone and the consequent reversal of the central bank’s expansionary monetary policy. The ECB has already started to act to stop the rise in prices, raising interest rates twice in the region, and the market is already discounting that the reference rate will jump to 3% by the middle of next year.This means that the interest rate hike on home loans is far from over, with families having to count on further increases in the coming months. To understand what the impact may be on your credit, use the Euribor variation simulator in housing credit, where you can test possible rate increases. Read also: Interest with greater increase ever. What does it mean for my credit?

Deposits do not reflect interest increase

If borrowing costs have strongly reflected the rise in interest rates, the same cannot be said of the fees paid by banks on deposits. Data from Banco de Portugal show the average interest rate on new deposits even dropped in August to 0.07% (0.09% in July), after two consecutive months of increases. deposits increased by 4,124 million euros, 270 million more than in July. 87% of the amount was invested in term deposits of up to 1 year, whose average interest rate was also 0.07%. Read also: 5 safe investments to invest your money Tags #depósitos, #euribor, #interestos