More expensive electricity in January: Increases from 0.35 to 2.15 euros

THE electricity gets more expensive in January next year🇧🇷 Thus, according to ERSE – Entidade Reguladora dos Serviços Energéticos, you can count on an average increase of 1.1% in your electricity bill in the transition from 2022 to 2023. In fact, the price increase can vary between €0.35 and €2.15, depending on your level of consumption.

More expensive electricity in January: what will be the impact on your wallet?

In reality, the most expensive electricity in January is not the news that Portuguese families certainly wanted to hear. So, taking into account the expected average increase of 1.1% in the regulated marketlet’s look at the financial impact on three familiar situations different, according to the comparisons made by SELECTRA: a couple without children – the increase will be between the €0.35 and €0.40;a couple with two children – the ascent will be between the €0.95 and €1; finally, a couple with 4 children – about 2.15 euros.As already mentioned, the variations depend on the consumption level of each household, but not only. The value of your invoice will also depend on the contracted power and VAT, not counting other taxes.

So, a couple without children, corresponding to a power of 3.45 kVA and a consumption of 1,900 kilowatt-hours per year, the December bill will be around 33.34 euros, considering the already announced decrease in VAT on electricity from 13% to 6% for the first 100 kilowatts of consumption. 33.71 euros🇧🇷 That is, another 0.37 cents. 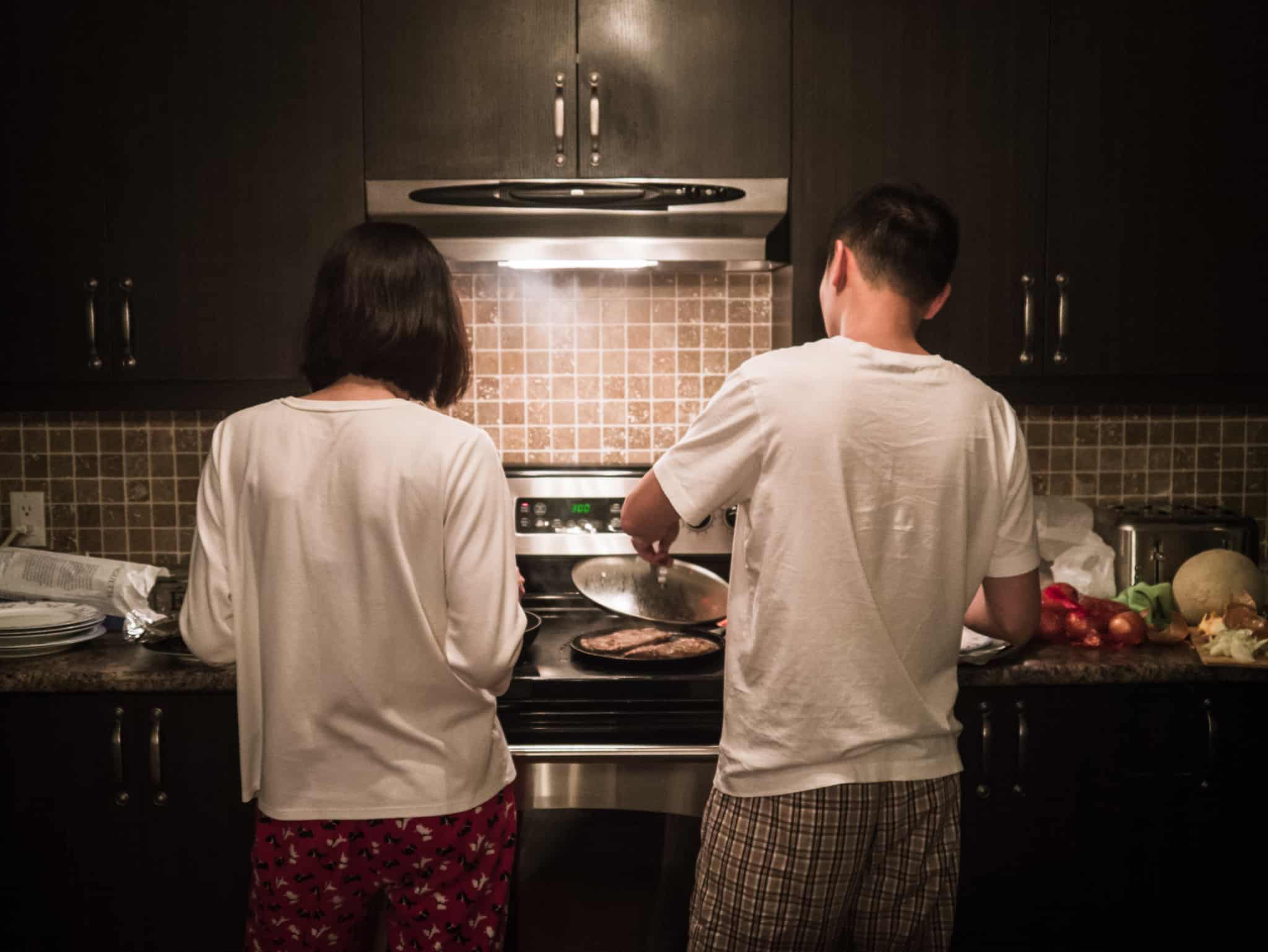 already for one couple with with two children with a power of 6.9 kVA and consumption of 5000 kWh/year, the electricity bill in December will be around 88.59 eurosalso taking into account the announced drop in VAT mentioned above. With electricity more expensive in January, the value of the new invoice will already be 89.56 eurosieabout a 1euro more expensive.

Finally, for a couple with 4 children, with a contracted power of 13.8 kVA and consumption of around 10,900 kWh/year, the monthly bill will be around 194.33 euros. Note that without the VAT reduction it would be 195.45 euros. Therefore, in January 2023 the value of the electricity bill will reach 196.47 eurosthat is, another 2.15 euros. In short, the greater the consumption, the greater the impact on your portfolio. With the most expensive electricity in January, must find solutions to mitigate the effects of this rise in energy prices.Also read: Expenses with electricity and natural gas will count another 20% for the IRC

8 tips to make up for the increases

Bearing in mind that increases are inevitable, and given this situation, we have put together a set of Tips for more efficient energy consumption🇧🇷 They are:Choosing the microwave instead of the oven (saves 60% of energy);Covering pots and pans while cooking;Always use energy efficient light bulbs;Adapting the power of the lamps to the rooms in the house;Always use the washing machines in the “eco” mode; Always turn off the heating when nobody is at home or when you go to sleep; Control the radiator temperature and keep it at 20ºC; Finally, keep the fridge away from heat and do not put hot food inside it. In conclusion, electricity will be more expensive in January and in addition to having to adjust your budget, consider change some consumption habitsin order to minimize the impact of these increases on your electricity bill. Also read: What is the impact of lowering VAT on electricity on my bill?