Micro and SMEs waived 50% of the third Payment on Account

Cooperatives, micro, small and medium-sized companies and the so-called Small Mid Caps (small-medium capitalization companies) half of the third IRC Payment on Account may be waivedto be paid next December, according to a government order, published this week. […] half of the third payment may be waived on account of the IRC […] relating to the taxation period that begins on or after January 1, 2022”, reads the order signed by the Secretary of State for Tax Affairs, António Mendonça Mendes. present inflationary context “accentuated by the current situation of war in Ukraine” and with the “crucial importance of maintaining support for economic activity” which resulted in the need to exceptionally adjust the tax payment flexibility regime.

To which companies does this measure apply? 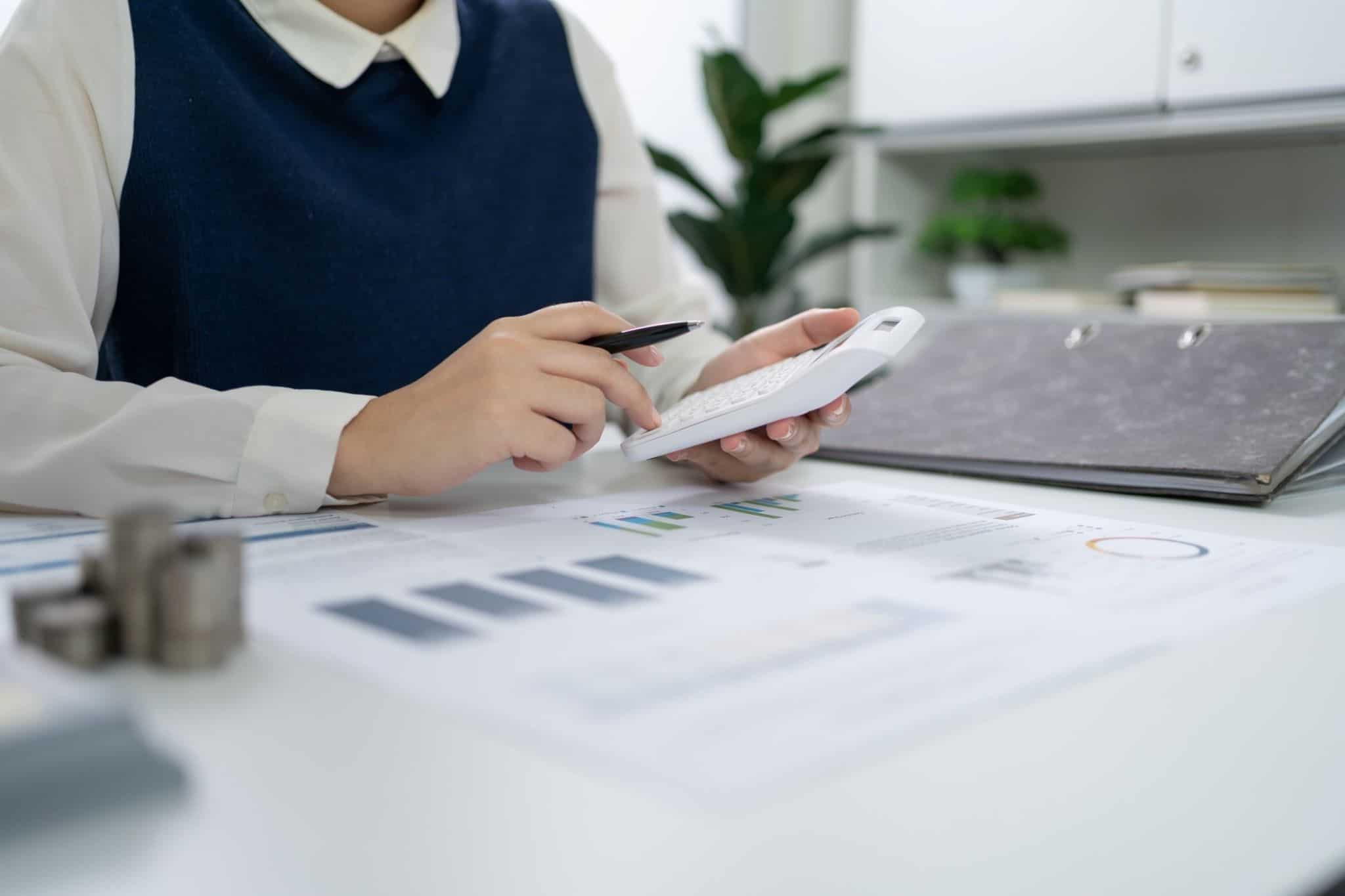 Payments on Account are tax due by all businesses that made a profit in the previous year and calculated income taxC. In practice, it is a way for companies to advance the IRC they have to payrelative to the activity of the same year, but whose final value is only determined in the following year, with the delivery of the annual Model 22 declaration. companies make three payments on account – in july, september and December – the value being calculated based on the tax paid for the year prior to the payment. However, the companies can suspend the third installmentif they verify that the amount they have already advanced exceeds the tax they have to pay.

The order now published also determines that the November VAT will be able to be paid in three or six interest-free installmentsas the Secretary of State for Tax Affairs had already announced. of VAT in three or six monthly installments, with a value equal to or greater than (euro) 25without interest”, reads the order. This measure had already been instituted in the two years of the pandemic, with the aim of minimizing the effects that the Covid-19 pandemic had on the activity of companies. electricity and natural gas will count another 20% for IRC