Housing credit slows down after two years of increases

The growth in the volume of mortgage loans granted by Portuguese banks slowed down in August, after almost two years of accelerationat a time when the rise in interest rates is already dictating an increase in the cost of home loans. Data from the Bank of Portugal show that, at the end of August, the total amount of loans for housing was 99.7 thousand millions of euros, 200 million euros more than at the end of July. This evolution reflects a 4.6% risein homologous terms – that is, compared to the same month last year – which represents the first slowdown since October 2020.For five consecutive months (since March this year) the volume of home loans was growing at an annual rate of 4.8%, having now slowed down to 4.6%. This means that the banks continue to increase the volume of home loans, but this growth has slowed downlast month, which had not happened for almost two years. broader trend, common to the entire Eurozone. In the area of ​​the single currency, however, the deceleration has already been verified for two consecutive months: the growth in the volume of loans for the purchase of a house dropped from 5.4% in June, to 5.3% in July, and to 5, 2% in August. It is recalled that it was in July that the European Central Bank (ECB) announced the first interest rate increase in 11 years, establishing the growth trajectory of Euribor rates, which began in February, after a long period in negative territory.

In the same month in which the rise in the volume of mortgage loans stopped, the concession of consumer credit, on the contrary, accelerated. According to the Bank of Portugal, at the end of August, consumer loans totaled 20.5 billion euros, 200 million euros more than in July. This is, therefore, an increase of 5.9% compared to August of last year, higher than the growth of 5.5% observed in the two previous months. deposits there was the opposite movement, a usual evolution in the month of August, when the Portuguese traditionally reduce the amounts deposited in banks. At the end of August, individual deposits with resident banks totaled €181.4 billion, minus 1.3 billion compared to July.Looking at the annual comparison – compared to August of last year – it is an increase of 6.8%, lower than the year-on-year growth of 7.2% in the previous month. “The reduction occurred mainly in demand deposits and is in line with the usual evolution in the month of August”, says the Bank of Portugal. Also read: House interest reaches the highest level in almost three years 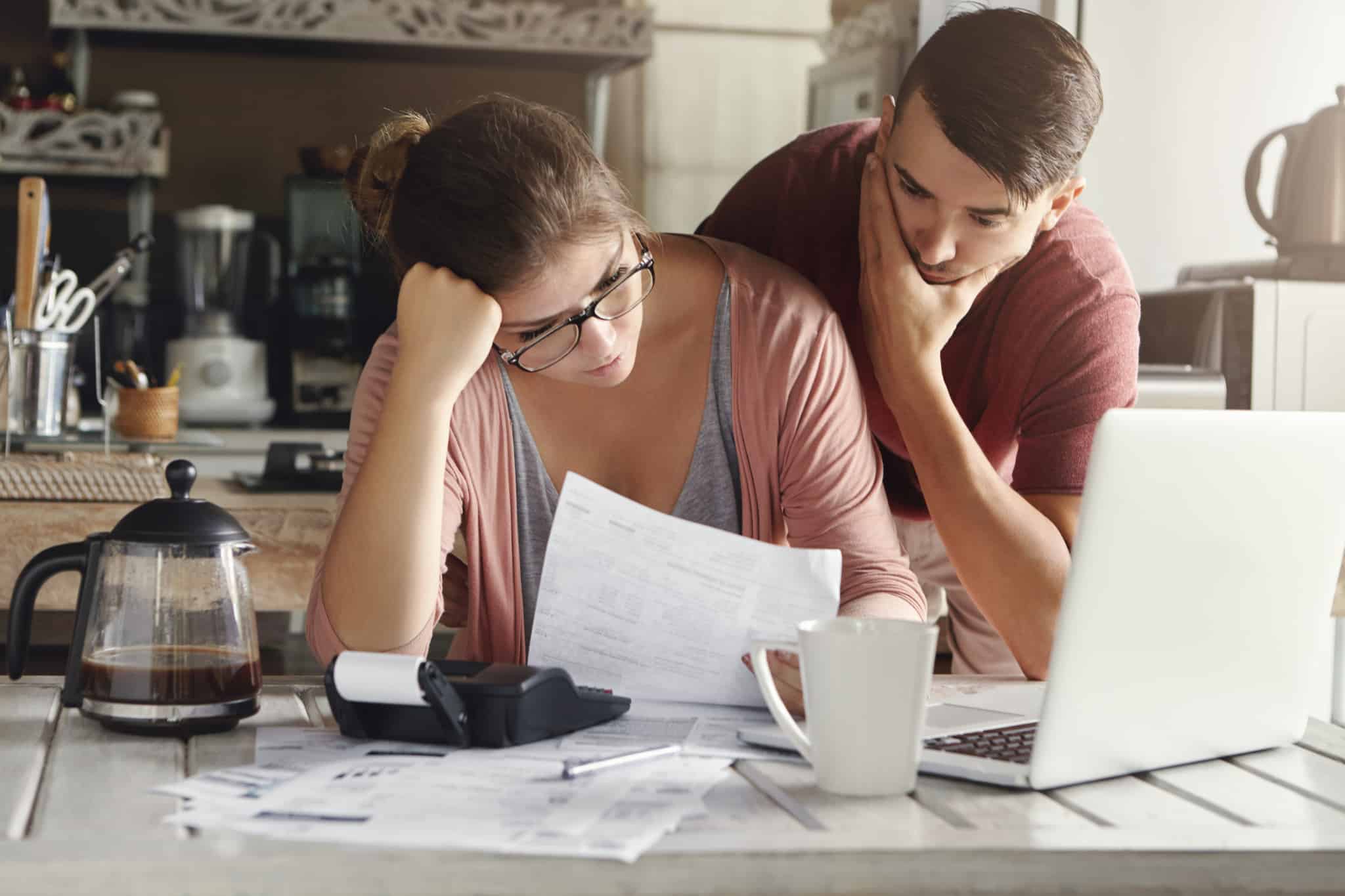 The slowdown in the growth rate of mortgage lending observed in August should just be the beginning of a breaking trajectory in loans for home purchase. The continued increase in interest rates – due to the rise in Euribor – combined with the brakes announced by the Bank of Portugal in 2018 to limit excessive household indebtedness will dictate a reduction of the amounts that banks are allowed to lend for the purchase of housing. This is because the monthly installments of the credits will increase, which implies a rise of the so-called DSTI ratio (debt service-to-income), or effort rate, which relates the total value of the monthly installments of all loans held by the borrower and their monthly income net of taxes and mandatory Social Security contributions. ratio cannot exceed 50%, many families will be limited in the amount of financing they will be able to obtain from the bank, having to opt for cheaper houses or guaranteeing higher equity to proceed with the acquisition of the property. In credits intended for the acquisition or construction of own housing, it is always necessary to secure at least 10% of the purchase pricewhich, given the high prices of real estate, already limits the options of many families. On the other hand, since 2018, Contract terms are limited by age borrowers at the time of applying for credit. Banco de Portugal recommends that the average maturity of new contracts be 30 years until the end of this yearand the rules say that:- For borrowers aged 30 years or less, the contract term must be 40 years or less- For borrowers aged over 30 and 35 years or less, the contract term must be equal to or less than 37 years – For borrowers over 35 years of age, the contract term must be equal to or less than 35 years. contributing to the increase in the effort rate. Also read: Bank valuation drops for the first time since the beginning of the pandemic Labels #consumer credit, #deposits, #euribor, #interest