Families in greater financial difficulty will be led to renegotiate their home loan with the bank, until the end of next year, in order to avoid a situation of default. These cases will be identified by the banks themselves which should, quickly and proactively, propose to customers the renegotiation of loans, offering more advantageous conditions. financial institutions and customers, and which will be in force until the end of 2023. The new rules were defined by the Executive in response to the recent rise in Euribor rateswhich has resulted in a continued increase in households’ housing credit charges.

Who is covered by the new rules?

Covered by the new rules are the variable rate housing credit agreements, with a debt capital of less than 300 thousand eurosand intended for the purchase of own and permanent housing. That is, contracts with fixed rates, loans exceeding 300 thousand euros and credits for the acquisition of second homes are excluded. worsening of the effort rate by five percentage points, or when the effort rate exceeds 36%.According to the Secretary of State for the Treasury, João Nuno Mendes, banks must propose the renegotiation of credits “whenever there is a worsening of the stress rate of five percentage points or an increase in the interest rate that was foreseen in the stress test for an effort rate higher than 36%”.By effort rate, we mean the weight of mortgage and consumer credit installments in the total net income of those who applied for loans. If this weight exceeds the 36% threshold, the banks should take the initiative to propose the renegotiation of creditacting “in an energetic way, with proactivity, to help clients overcome the difficulties they may have”, underlined the minister. 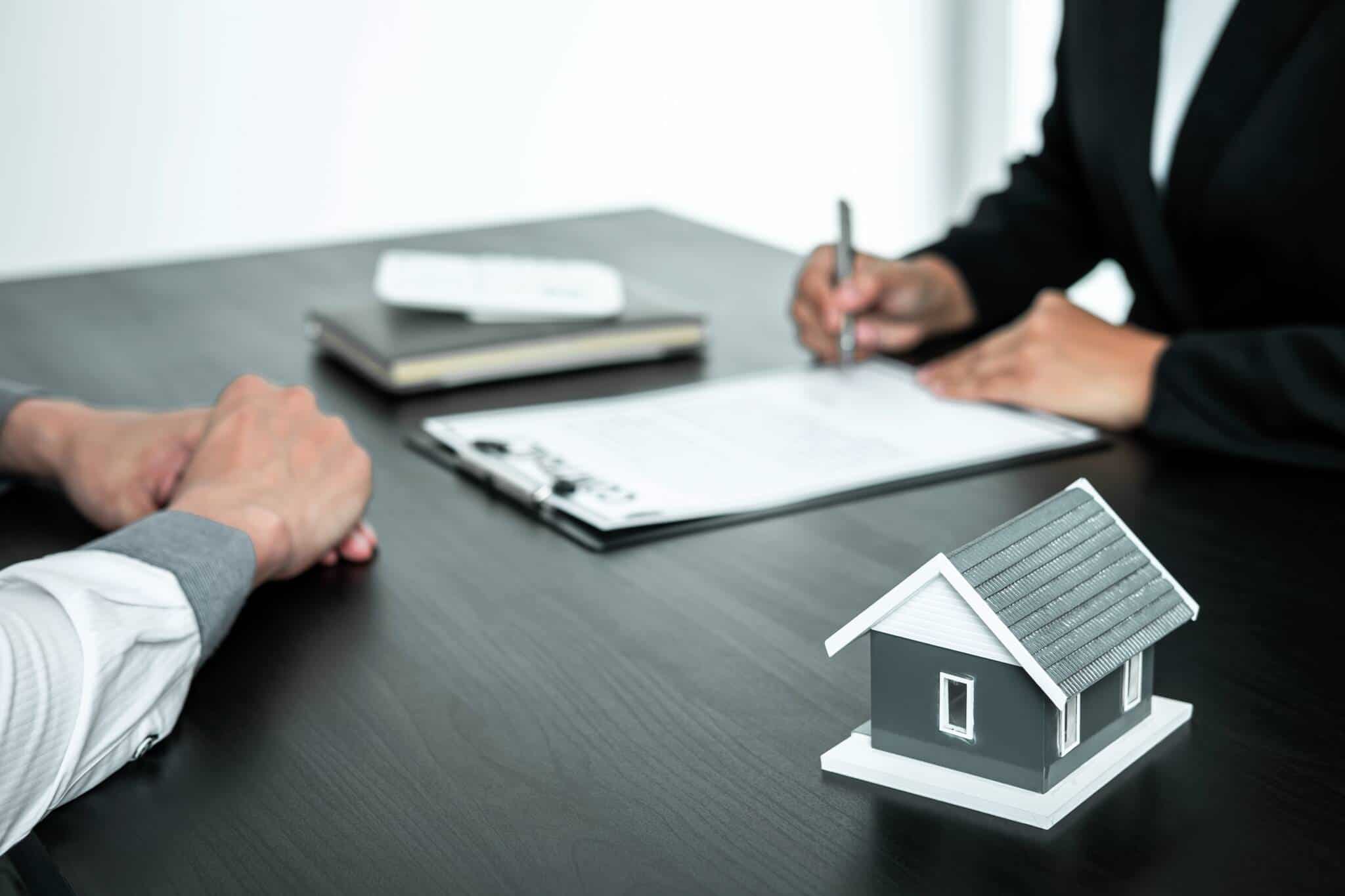 What are the possible solutions?

The renegotiation between banks and customers may result in several solutions, including the extension of credit term, credit consolidation, new credit, and interest rate reduction during a certain period. “There are several possible solutions”, stressed the Secretary of State. However, whatever the solution, there can be no increase in the interest rate. “Faced with a situation in which there may be difficulties, the tendency would be to increase the index and spread”, explained the Secretary of State for the Treasury. “The objective is that this is not the negotiation solution”. If the renegotiation results in a extension of the loan termcustomers will have five years to return to the original deadline, if they want to. As João Nuno Mendes underlined, “extending the term can make the installment easier, but it makes people pay higher interest at the end of the loan”. effort rate already exceeds 50%, renegotiation proceeds immediatelyas already happens with the action plans for the risk of default (PARI). Also read: Housing credit: Families can have monthly “relief” from the IRS in 2023

Early amortization fee suspended until the end of 2023

Another measure foreseen in the diploma approved by the Government is the suspension of the early amortization fee until the end of next year, in contracts with a variable rate for the acquisition of their own and permanent housing. The measure, which had already been anticipated by the Government, aims to “give a weapon to people who intend to change institutions and renegotiate”. “We want this commission not to be an obstacle to the negotiation process”, explained the Secretary of State. repay part or all of the loan or transfer the credit to another bank without paying the 0.5% commission provided for in the contract. This suspension will last until the end of next year, and as soon as the diploma comes into force, which should happen before the end of this year. Also read: ECB announces a new ‘jumbo’ interest rate hike. What’s the impact?