Goldco– An Easy Way To Invest In Precious Metals?

Find out about the new government support measures for companies

Almost two weeks after presenting a program to support Portuguese families, the Government announced a set of measures aimed at companiesto help them face rising energy prices and production costs. Extraordinary Business Support Plan, presented by the Minister of Economy, António Costa Silva, has a global cost of 1.4 billion euros, and will be on the ground in the coming months. “We are entering a new era where we are seeing increasing international geopolitical tensions, fragmentation of world trade, fragmentation of supply chains and an era of high inflation. In this context, policy makers are required to be calm and rigorous, and that is what we are trying to do”, underlined the minister, justifying the need to support the national productive fabric. intensive in gas consumption will be able to count on a financial envelope of 235 million euros, above the 160 million euros initially planned. In addition to reinforcing the global package, support per company increases from 400 thousand euros to 500 thousand eurosand goes up from 30% to 40% the rate of support that falls on the difference between the gas costs incurred in 2021 and in 2022. To apply, companies must demonstrate that, this year, charges were at least twice as high as last year.This support will still be extended to the manufacturing and agri-food industries, for which EUR 15 million are reserved. The Government is still negotiating with Brussels a support of 2 million euros for companies with more expressive gas acquisition costs, and 5 million euros for companies that are already experiencing operational losses and are at risk of stopping their activity due to energy costs. This measure will be executed soon after approval by the European Commission.Also read: Gas: Is it worth switching to the regulated market?

The Government will create a new credit line to support the treasury of companies affected by disturbances, either due to energy and raw material prices, or due to constraints related to the supply chain. The call Line of Response to Increase in Costs is a mutual guarantee line of 600 million euros, with a term of eight years and with a capital grace period of 12 months.It is line of credit for all sectors, including tourism, commerce and services, and not just those most affected by rising energy costs. It will be operationalized by Banco de Fomento and its execution is scheduled from the second half of October.

290 million for energy transition and efficiency

The Government has allocated €290 million to accelerate energy transition and efficiencynamely through decarbonization in the industrial domain, production of renewable energy, change of energy sources, reduction of emissions and monitoring and optimization of consumption.Of these 290 million euros, 250 million will be operated through IAPMEI for the industrial sector and 40 million for the agri-food sector.“This is absolutely vital for our country and for the productive fabric. Decarbonization is not only an essential element for us to face the climate threat, but also absolutely crucial to ensure the competitiveness of companies in the future”, underlined the Minister of Economy. from 1 october.

Support for qualified training of workers

With the objective of supporting active employment and the qualified training of workers, the Government 100 million euros to put in place a training program in the context of production, in the workplace, so that companies can maintain their activity and continue to contribute to national exports. “During the pandemic, the Government launched several simplified layoff lines, which is not suitable in this context”, said António Costa Silva, adding that the training program will make it possible to maintain production and jobs. 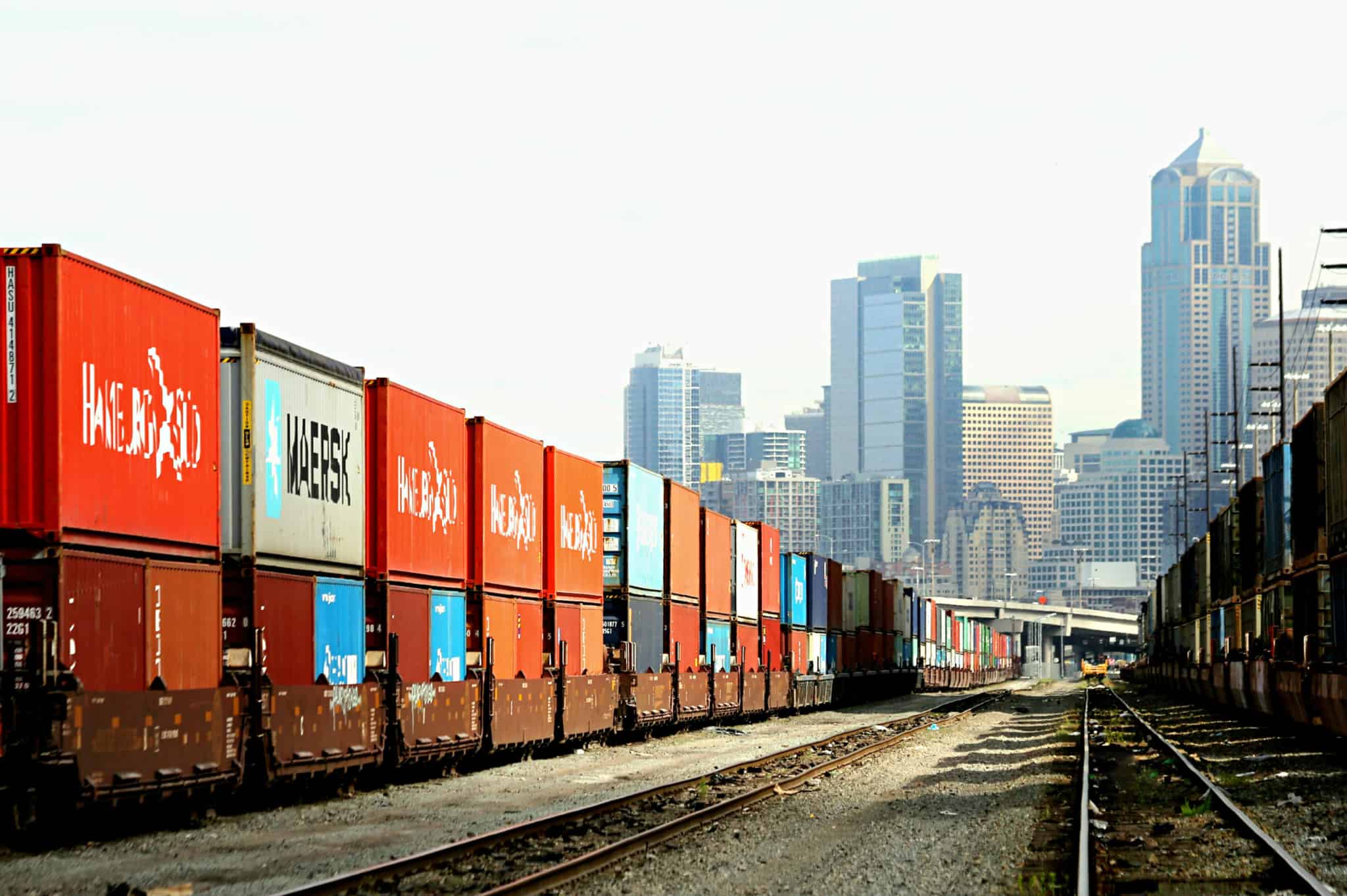 Incentives of 30 million to internationalization

The Government announced support from 30 million euros to support the internationalization of companies. This measure, which will be implemented in September, aims to strengthen the international presence of Portuguese companies, allow access to new markets and encourage external promotion.

For rail freight operators, the Government created a extraordinary support of 15 million euros, which translates into a direct grant by electric traction locomotive 2.11 euros per kilometerit’s from 2.64 euros per kilometer in the case of diesel traction locomotives. The measure, which will be carried out from 1 octobero, was justified by the Government with the need not to create a differentiation vis-à-vis the road sector.

Extraordinary review of prices in public contracts extended until June

The extraordinary price revision mechanism – which allows the revision of the values ​​provided for in public contracts due to the rise in prices of materials, labor or equipment – will remain until June 2023.According to the Minister of Economy, this measure will give “tranquility and serenity to our construction companies”.

Financing line of 120 million for the social sector

For the social sector, the Government launched a financing line of 120 million euros, lasting until the end of 2023, so that IPSS and similar non-profit entities can meet their needs. At the same time, a financial contribution of 5 million euros was launched for the same bodies for the gas bill.

Training and requalification in green skills

The government announced the creation of a training and requalification program in green skills, with a total value of 20 million euros. O “Green Jobs & Skills Program” is intended for the training and requalification of workers and the unemployed, the maintenance of jobs and the creation of qualified employment within the scope of the acceleration of the transition and energy efficiency. This measure will be implemented from the second half of October.

Electricity and gas costs are worth 20% more for IRC purposes

Spending by companies on electricity and natural gas will have a 20% increase for IRC purposeswhich in practice translates into a tax reduction to be paid. This increase will also be applied to the spent on fertilizers, feed and other food for agricultural production activities.Also in terms of taxation, the Government announced the temporary suspension of the ISP and the carbon tax on natural gas used in the production of electricity and cogeneration, and the extension of the extraordinary professional diesel (GPE) mechanism and the temporary reduction of the ISP applicable to the agricultural diesel until the end of the year. Also read: I am thinking of opening a company. How does IRC work? Tags #government support, #businesses

5 safe investments to invest your money

Energy Efficiency: Is it worth installing solar thermal panels?

The challenge of standing out in a booming real estate market

Tips to effectively manage your time and enjoy life

Social subsidy for specific risks: What does it consist of and how to obtain it?