The European Central Bank (ECB) interest rates rose again at the October meeting, which will translate into a increase in the burden of households and companies with their financing with the banks. For families in particular, a new interest rate hike who pay every month for the home loan. Thus, the ECB announced a new “jumbo” increase of 75 basis points of reference rates, which is the second in a row of this dimension, and the third since July. In that month, it should be remembered, the monetary authority decided to raise the key interest rates by 50 basis points, in what was the first increase in 11 years. deposit rate to 1.5% and the interest rate applicable to the main refinancing operations rises to 2%, the highest level since July 2008.“With this third consecutive major increase in key rates, the Governing Council has made considerable progress with the elimination of monetary policy accommodation”, says the monetary authority led by Christine Lagarde, in the statement issued after the meeting.

With these consecutive rate hikes, which represent a reversal of the central bank’s expansionary monetary policy, the ECB is trying to control the sharp rise in inflation, fulfilling its primary mandate, which is to maintain price stability in the Eurozone. However, generalized price growth has not shown signs of slowing down, forcing the monetary authority to place one more brake looking. In September, the inflation rate in the single currency region stood at 9.9%, well above the central bank’s objective, which is an inflation close to 2%. ECB admits it will be necessary to continue raising interest rates, although the future trajectory is always dependent on the evolution of the economy and the prospects for the evolution of prices. the ECB “expects to continue raising interest rates” with the objective of “ensuring the timely return of inflation to its medium-term objective of 2%”, underlines the statement, adding, however, that it will base the “future trajectory of key interest rates on the evolution of inflation and economic perspectives, following its meeting-to-meeting approach.” This means that the ECB will closely monitor the evolution of the economy, but that the most likely scenario is that more climbs will be needed at upcoming meetings. At the last meeting, Christine Lagarde had already admitted that they could announce another three or four raises in the next meetings. If this perspective is confirmed, the interest will be above 3% at the beginning of next year.Also read: Housing credit: Families can have monthly “relief” from the IRS in 2023 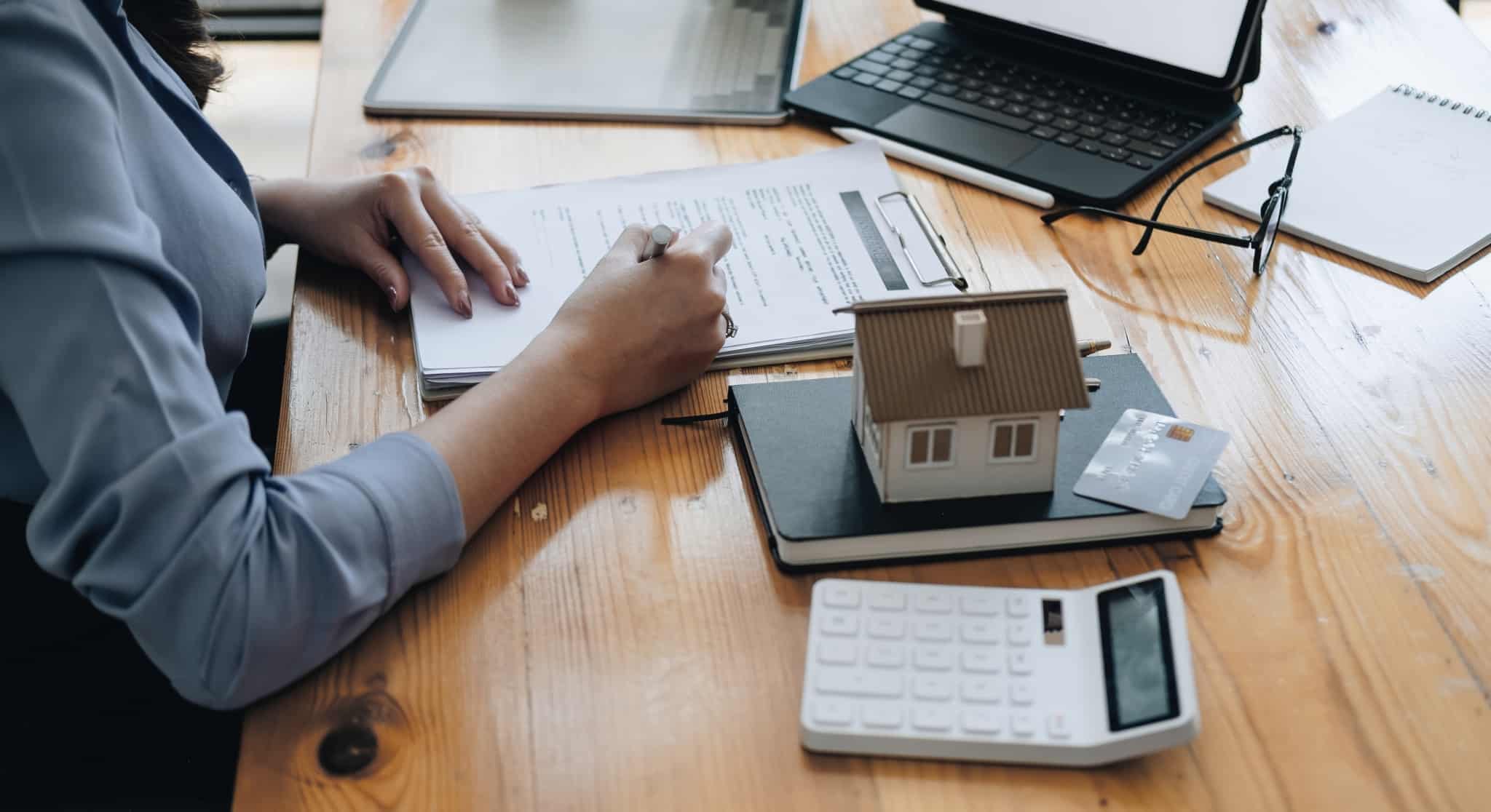 What is the impact of rising interest rates?

The rise in benchmark interest rates by the ECB has a direct impact on household financing costs and companies, imposing an increase in the charges on loans to banks.For families with mortgage loans, it will mean yet another rise in the installments they pay for the house, and so, one more “axe” in the monthly budget. But why? Although the ECB does not set the Euribor value – to which most mortgage loan contracts in Portugal are indexed – these rates follow (and often anticipate) the evolution of the principal interest rates, which are defined by the central bank. So, any variation in interest has an impact on Euribor and, consequently, in the interest rates that define the “price” to be paid to banks for housing credit. A sign of this anticipation of the Euribor is that the 6-month rate – the most used in housing credit contracts in the country – is already above 2.1%. Thus, we can expect that Euribor rates will continue to increase in the coming months, anticipating the rise in the principal interest rates in the region, dictating further increases in credit costs.Considering the most likely scenario of Euribor being around 3% at the beginning of next year, this will mean a an increase of around 144 euros in the monthly installment of a 20-year mortgage of 200 thousand euros, indexed to Euribor for 6 months and with a spread of 1.2%. In this credit, the monthly installment is currently 1,088.88 euros, and will rise to 1,233.14 euros with an increase in the 6-month Euribor to 3%. monthly increases to 1,456 euros368 euros more than today.To make your accounts easier, use the Euribor variation simulator in home loans, where you can test possible increases in Euribor and see what impact they will have on your credit. Read also: Home loans: Early repayment commission free in 2023