Construction costs in Portugal once again registered a big increase in septemberprolonging the strong worsening trend observed since the end of the first quarter of this year.Building new housing became 13.4% more expensive, in September, compared to the same month last year, according to the latest data from the National Institute of Statistics (INE). This is the sharpest rise since May (13.5%), following increases of 12.5% ​​in August and 13.2% in July.

To estimate the construction costs of new housing, INE uses an index that takes into account two variables: the price of materials and labor. And it is the first variable that has dictated the sharp increase in costs in recent months. According to data from the statistics institute, the material prices soared 18.6%, in September, an increase greater than that registered in the previous two months (16.5% and 17.5%). ceramic productswhose price registered a year-on-year growth of around 80%. This means that, in this class of products, prices practically doubled in the space of a year. According to INE, materials such as cement, cork agglomerates and tiles, wood and wood derivatives and carpentry, PVC pipes and the consumption of energy products showed year-on-year growth of more than 20%. materials crisis: in a first phase due to the disruptions caused by the covid-19 pandemic in terms of supply and demand throughout the production chain and the evolution of the prices of certain raw materials in the markets. For example, copper and aluminum, widely used in construction, registered increases of more than 20% last year. double-digit increases, uninterrupted, since February🇧🇷 Two months later, a record rise was observed, with prices shooting up 20.4% in April. 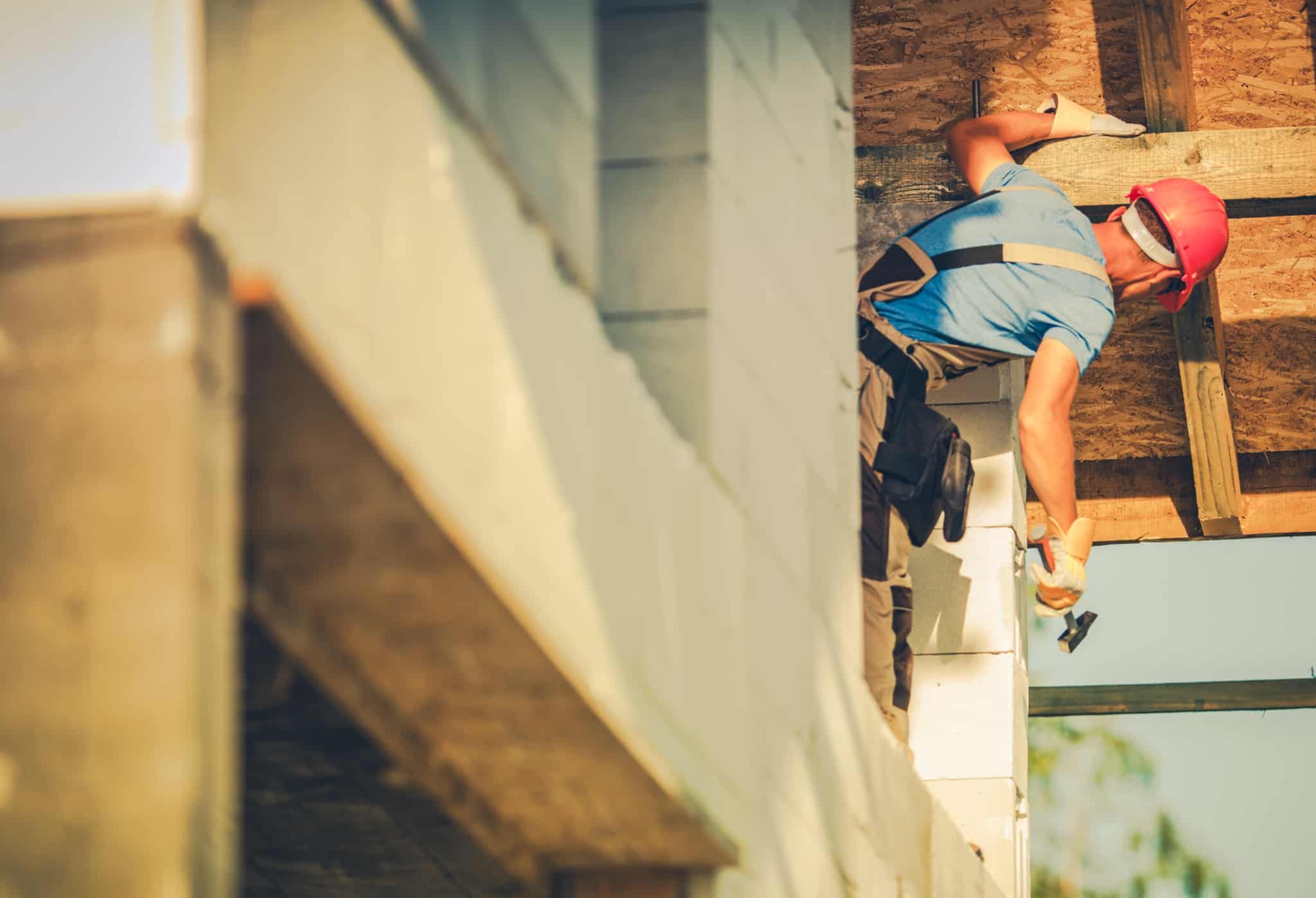 Contrary to what happened with the materials, the rise in the cost of labor slowed down, in September, for the third consecutive month. After increases of 7.3% in July and 6.8% in August, the labor cost rose 6.1% in Septemberreducing the weight of this variable in the overall increase in construction costs. Looking at the INE historical series, it is possible to verify that, until the end of the first half of 2021, it was the evolution of the workforce that had been motivating growth of construction costs. These have been rising steadily for over a decade – since January 2010 – mainly driven by the labor cost factor. 7.8%) was already double the increase in the cost of labor (3.9%). As we have seen, this divergence is even more noticeable now, with increases of 18.6% and 6.1%, respectively. The strong increase in construction costs in Portugal has been accompanied by a decrease in the number of completed buildings and licensed buildings, a relevant data for tracing the conjunctural evolution of the construction sector, in the perspective of the future intention of carrying out works. The most recent figures, referring to the second quarter of this year, show that 6.2 thousand buildings were licensed in Portugal, -7 .9% compared to the second quarter of 2021. Of the total licensed buildings, 75.5% were intended for new construction and of these, 80.7% were intended for family housing. 3.6 thousand buildings completed in Portugal (new constructions, extensions, alterations and reconstructions), which corresponds to a reduction of 4.9% compared to the same quarter of 2021. Most of the completed buildings corresponded to new constructions (82.5%), of which 77.4% were destined for family housing.Read more: Are you going to build a house? Learn more about construction credit