The prices assigned to houses by banks for the purpose of granting housing credit fell, in August, for the first time since the beginning of the pandemic.Data from the National Statistics Institute (INE) show that, last month, the median value of bank evaluation was 1,414 euros per square meter, three euros less compared to July. That month, after a series of 11 consecutive months of increases, the bank valuation reached its highest value ever, at 1,417 euros. very slight reduction of 0.2% against record observed in July, which marked the first break since March 2020at the beginning of the pandemic (and in August 2021 and September 2020 the chain variation was null). fall in prices at which banks value homes, as the values ​​assigned to the apartments even increased slightly to a new all-time high. In housing, the median valuation dropped from 1,129 euros per square meter to 1,126 euros, while in apartments the price rose from 1,575 to 1,577 euros, a new record. north of the country (-0.3%), while the highest growth was recorded in the Autonomous Region of the Azores (2.7%). It should be noted, however, that, compared to August 2021, the bank evaluation of still registered a very significant increase of 15.8%after having already risen 16.1% in July, year on year. Also read: What mistakes should I avoid making when buying my first home?

Bank assessment of apartments only dropped in Lisbon

As we have seen, the median price at which banks value apartments rose two euros, in August, compared to the previous month, to 1,577 euros, a new all-time high. This increase was mainly related to the appreciation of T2 apartments, whose median valuation rose eight euros to 1,597 euros per square meter. In the case of T3, there was even a slight drop of one euro to 1,403 euros. As a whole, these typologies accounted for 78.9% of the evaluations of apartments carried out in the period under analysis. Looking at the different regions of the country, the highest values ​​were observed in the Algarve (1,913 euros/m2) and in the Lisbon Metropolitan Area (1,875 euros/m2)the only one that registered a break from the previous month (-0.3%). On the contrary, it is in the Alentejo that the apartments with the lowest ratings are found, at 1,019 euros per square meter. median rating of apartments in the country grew 16.3%. In this annual comparison, it was the Autonomous Region of the Azores that presented the most expressive growth (23.2%), with the Autonomous Region of Madeira showing the lowest (8.2%). 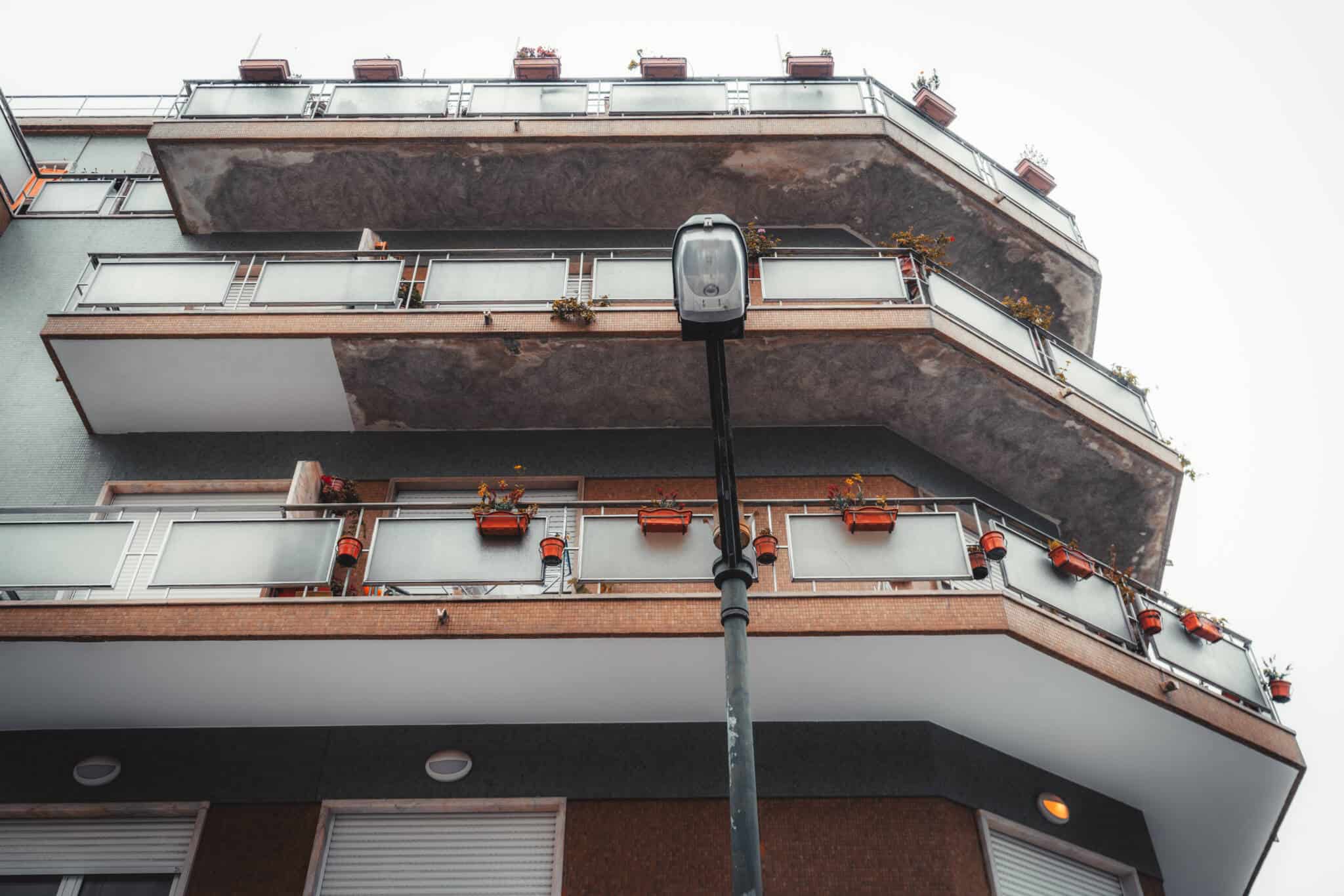 T2 and T4 houses with the highest price increase

Unlike the apartments, in the houses there was a decrease in bank valuation from 1,129 to 1,126 euros, that is, three euros less in August compared to July. The biggest drop occurred in Alentejo (-1.4%) while the biggest increase was registered in the Autonomous Region of Madeira (3.9%).Considering the different typologies, the median value of T2 villas rose six euros to 1,080 euroshaving the T3 down four eurosto 1,107 euros and the T4 also increased by six euros, to 1,198 euros per square meter. As a whole, these typologies accounted for 88.6% of the housing evaluations carried out in the period under analysis. However, looking at the evolution of the last year – that is, comparing with August 2021 – the price at which banks evaluate housing increased 14.1%. From this point of view, the highest growth occurred in the Algarve (28.1%) and the lowest occurred in the Autonomous Region of the Azores (8.2%). Algarve (2,037 euros/m2) and the Lisbon Metropolitan Area (1,926 euros/m2) have the highest prices in this category, while Alentejo and Centro have the lowest values ​​(898 euros/m2 and 913 euros/m2, respectively). right to pay off the home loan?

This slight decline in the bank’s valuation of housing takes place at a time when the increase in Euribor is dictating a sharp rise in the bill of Portuguese families with home loanswhile being able to limit new borrowing.This is because the high interest rates, combined with the high price of real estate, will translate into a decline in households’ indebtedness capacity, due to the increase in the effort rate. Consequently, the value of the financing that they will be able to obtain from the banks will be lower, making it impossible, in many cases, to buy a house. Read more: Euribor: Should I choose 3, 6 or 12 months? Tags #bank appraisal, #houses, #housing